Withington Girls’ School Year 13 pupil, Charlie Bell, was selected by England Lacrosse to represent England at home and abroad on the Under 19 team.

Charlie will again put on her England shirt to tour Prague in August alongside 29 athletes from across the country.

Charlie, who is a member of the school's Head Girl Team, joined Withington in Year 7 and has progressed through school as a keen sportswoman taking part in three team sports - netball, lacrosse and hockey - and captaining the lacrosse team.

On her selection, Charlie commented: "I feel super proud to be representing my country, and happy that my hard work has paid off.

"I’m really excited for the opportunity."

Mrs Roberts, WGS Lacrosse Coach, said: "Charlie is extremely committed to her lacrosse, both for the school team and out of school at club, county and National level.

"Her selection for this England squad rewards both her talent and dedication and we are incredibly proud of her."

Withington Girls' School is an independent day school for girls aged 7 to 18 in Manchester. 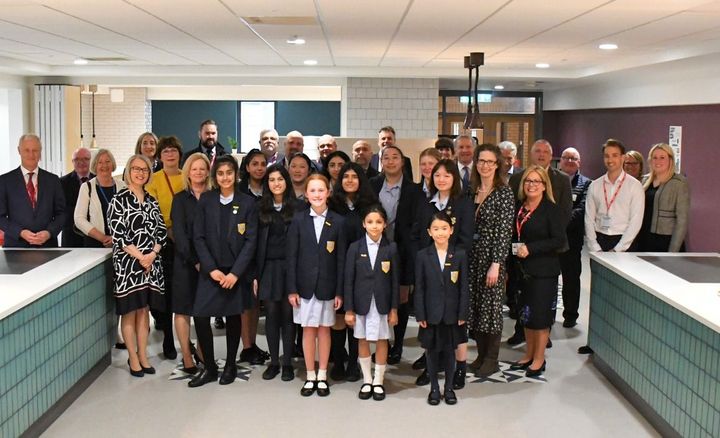 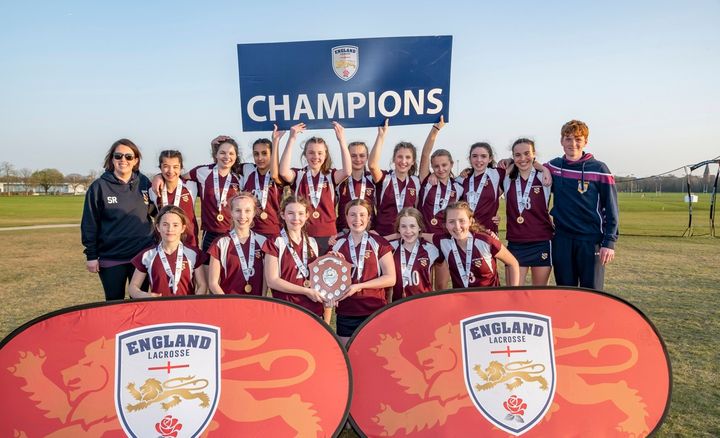 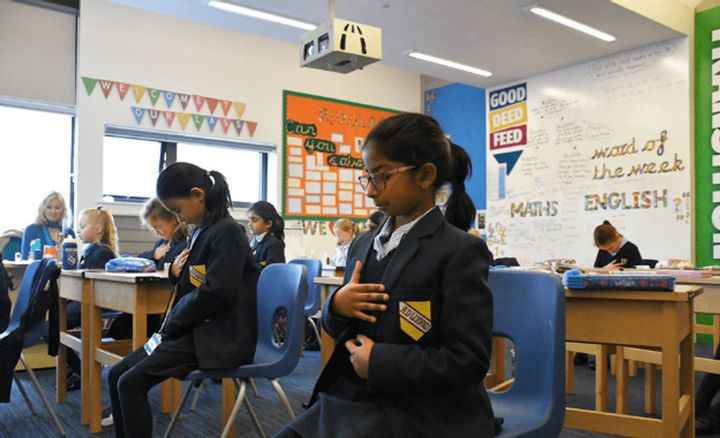 08/12/21: Withington Girls’ School’s commitment to the wellbeing of pupils has been strengthened even further through one of their teachers becoming Paws .b qualified – a leading mindfulness programme for children aged seven to eleven.