Two pupils from Shiplake College have excelled in their respective sports recently.

Year 12 pupil Abi has been selected to play netball for the U19 London Pulse Competition Squad and Year 11 pupil Henry competed in the English Nationals swimming.

Abi said: "I am really thankful for this amazing opportunity to play for Pulse U19s.

"I only started netball three years ago and have been building and working on my goal ever since."

She continued: "I was scouted for Academy Netball from a masterclass in netball three years ago and I can't wait to see where else it takes me.

"I'm also looking forward to playing netball with all the girls here at Shiplake College this season within the Berkshire Netball League."

Meanwhile, Henry competed at the English Nationals 200 breaststroke at Ponds Forge over the summer, the first time he had achieved a national place and was seeded 16th for the event.

After an excellent performance, he made it into the finals for the fastest ten swimmers where he came fourth overall and set a new personal best time.

Across the UK, Henry came 25th for this event and is now aiming to race at the British Championships for 2023.

Shiplake College is an independent day and boarding school for boys and girls aged 11 to 18 located near Henley-on-Thames, Oxfordshire. 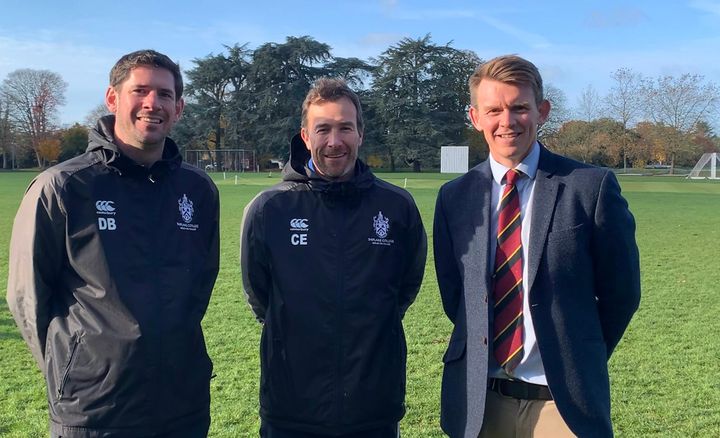 02/12/21: Shiplake College has appointed top local cricket coach Chris Ellison as its first Director of Cricket. Cricket will be enjoyed all year round with indoor coaching sessions in the winter months, preparing pupils for the summer term. 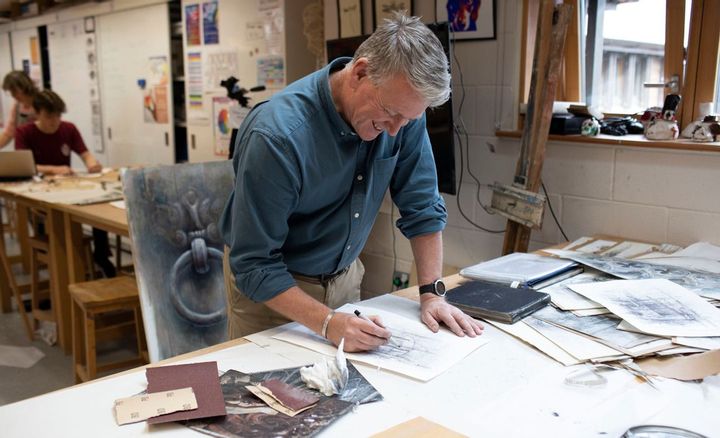 18/10/21: Shiplake College Sixth Form art students were fortunate to spend a day last week with British Fine Artist, Ian Murphy to learn and be inspired by his style and techniques of creating detailed drawings and large scale artworks. 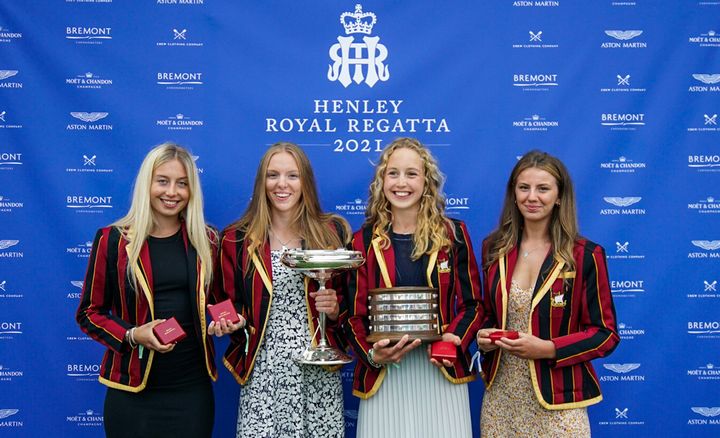 27/08/21: Shiplake College celebrated a historic win at Henley Royal Regatta in August. Its first ever women’s crew to compete at the famous rowing event went on to win the Diamond Jubilee Challenge Cup, the junior event for women’s quadruple sculls.