It was a fantastic return to regatta racing for The Oratory School at the Ball Cup South Regatta held at Dorney Lake in Eton recently.

The U14s Boys Quad, J. Bangs, R. Ackermann, B. Murray-Clarke, O. Robinson and F. Robertson enjoyed their first regatta and competed for a medal position in the final, narrowly finishing in fourth place.

The U16 double, C. Willmott and H. Gould, rowed a fast semi-final finishing second and then competed fiercely in the final, finishing fifth overall.

W. Harper competed maturely in his first ever sculling race in the Under 15 singles.

He progressed to the final and finished third overall, winning the Bronze Medal.

The U6th crew won the bronze medal and were awarded these by Sarah Winckless MBE, Olympic Bronze medallist and twice World Champion. 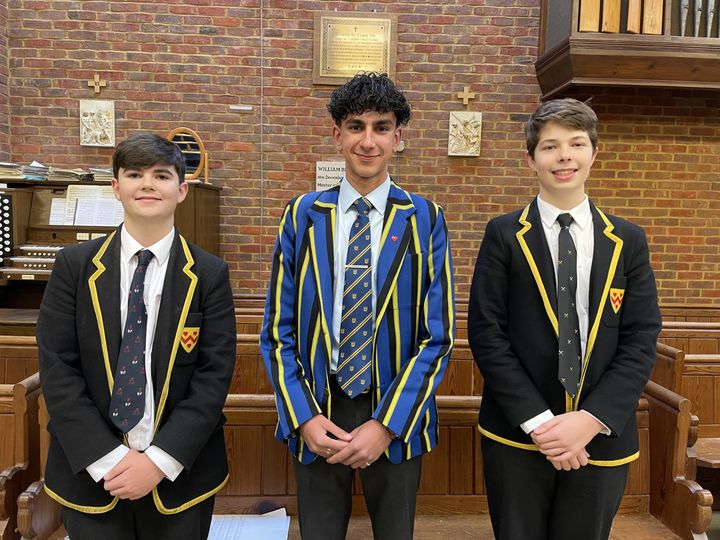 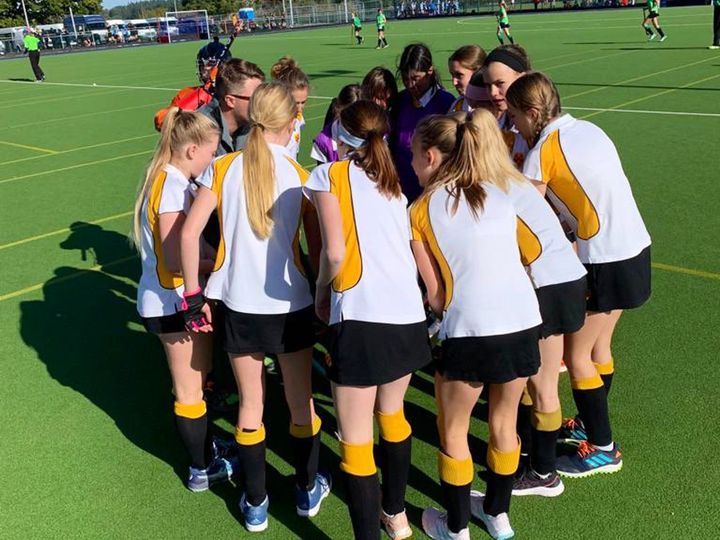