In the last game, they ran out comfortable winners against The Marist School, securing their place as winners of the Plate Competition.

Victoria Watson, Head of Hockey, said: "The girls were a real credit to the school, showing great teamwork and sportsmanship throughout the tournament.

"It was a great day out and the girls have learnt a lot from the experience.

"We look forward to representing Berkshire at the Tier 2 South Central Tournament next month."

Jimmy Dodworth, Oratory U14 Hockey Coach added: "The U14s were worthy winners of the Tier 2 competition.

"They work extremely hard off the ball and make it very difficult for other teams to play hockey.

"They are a pleasure to coach." 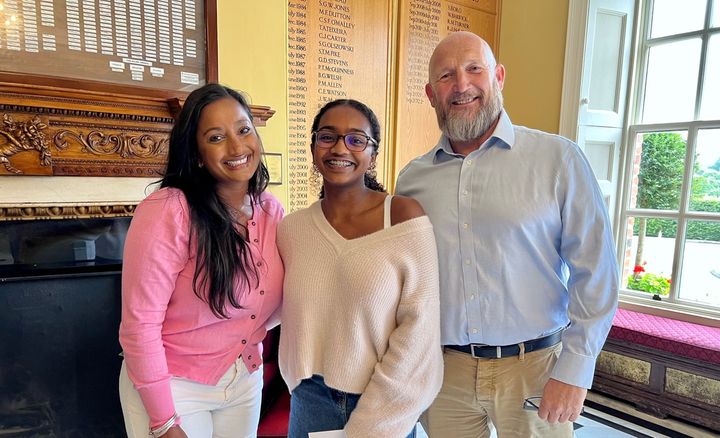 18/08/22: After a return to the reality of public exams The Oratory has once again celebrated the success of its A Level pupils who have attained highly in spite of the challenges faced during their two year courses. 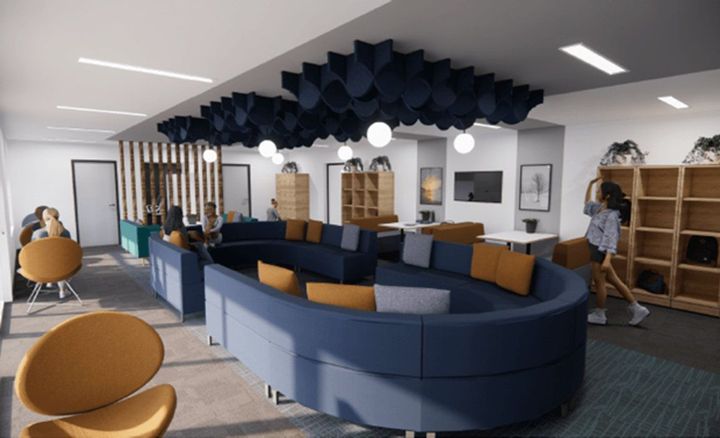 01/08/22: The Oratory School has announced the opening of their new state-of-the-art Sixth Form Centre, which is scheduled to open next term. The space echoes and anticipates the very best higher education institutions, smoothing the transition from school to university.