In a first for Beechwood Park, their Under 11 Netball Team is through to the IAPS National Finals having won the Regional Tournament earlier this week, without losing a single game, despite some tough opposition.

In the group games, they beat Brentwood School 9-1, Chigwell School 5-2 and then had a massive win against Culford, winning 13-0.

In the Quarter Finals, they took on St Cedd’s and won 7-3, making it to the semi final and a match against the Perse School.

The result was a closer 4-2, but this set the Beechwood girls up for a final clash against tournament hosts, St Faith’s School.

The girls took it in their stride and emerged victorious 6-4.

Beechwood Park is an independent day and boarding school for boys and girls aged 3 to 13, in Markyate, Hertfordshire. 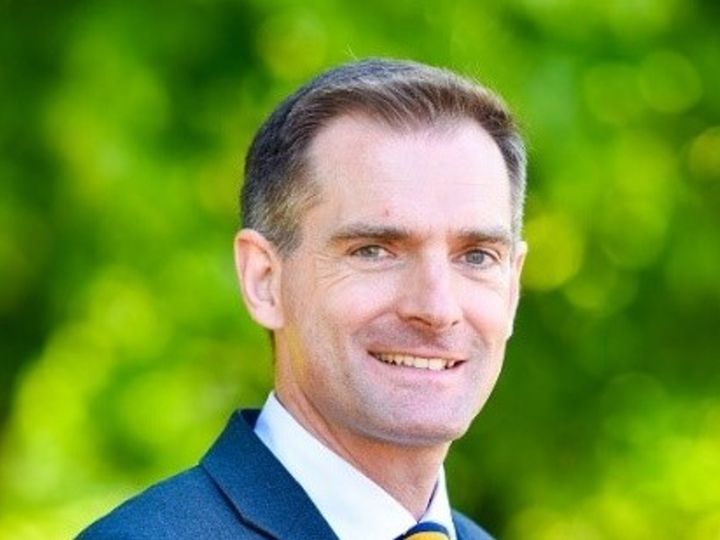 08/12/22: Christian Pritchard has been appointed as the new Head of Beechwood Park School in Hertfordshire from September 2023. He is currently Head at Beachborough School in Westbury, Buckinghamshire.

25/11/22: Beechwood Park School in Hertfordshire has been recognised for its long fundraising association with Keech Hospice Care. Over the past 24 years, Beechwood Park has raised over £250,000 to help the hospice in its work. 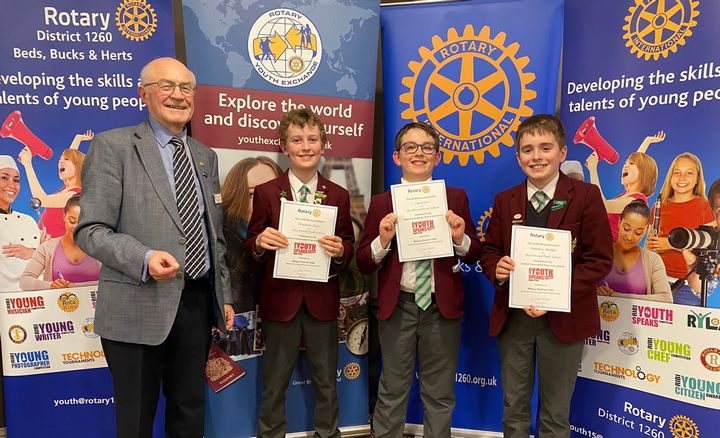 24/03/22: Beechwood Park's public speaking team have reached the final round of the Rotary Club 'Youth Speaks' competition after winning the overall debate and all the individual awards at the District round. They will travel to Stamford School for the Regional Finals in April.