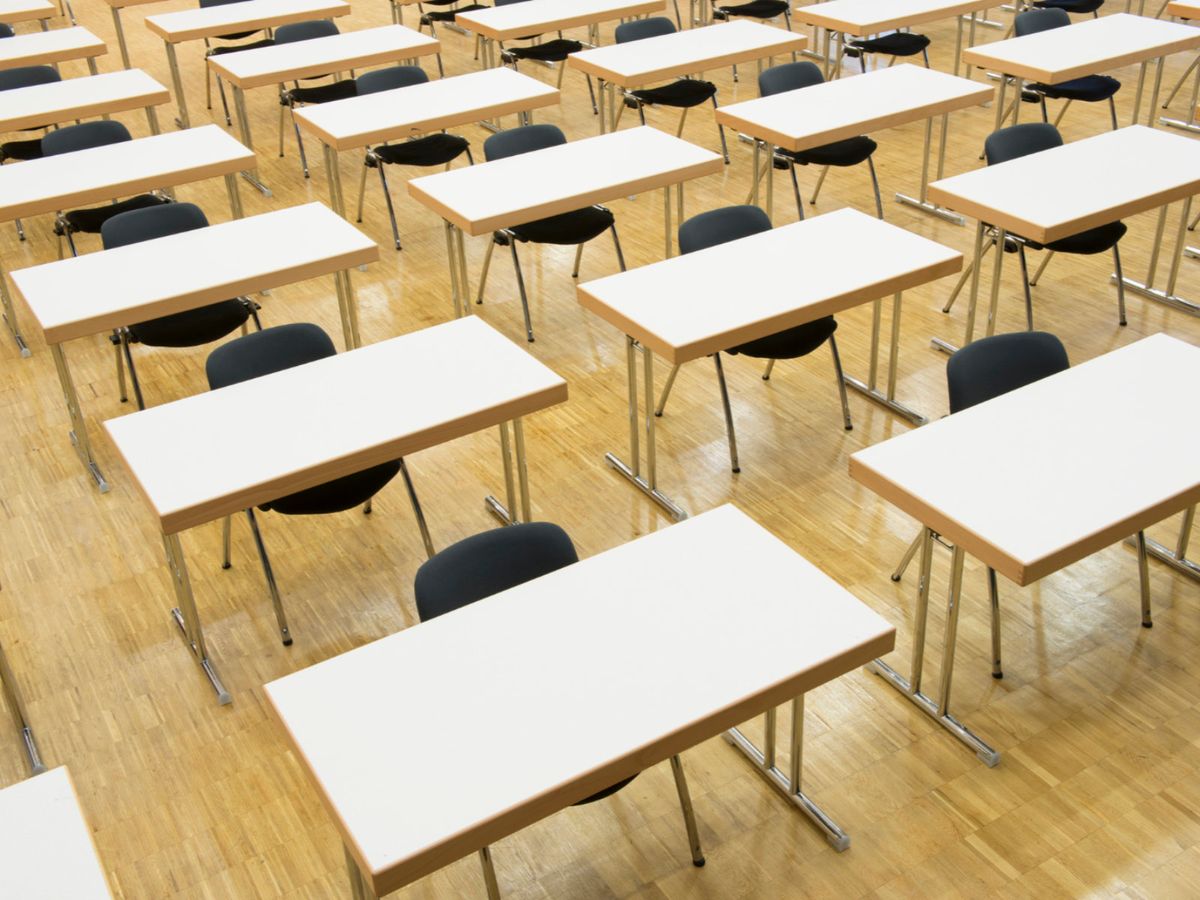 For students in exam years, the pandemic has brought yet more uncertainty. With the announcement of the cancellation of public exams, pupils, parents and teachers have all been expectantly awaiting a plan to replace them. The Government has launched a consultation, which will end on the 29th January. It is hoped this will shape a fair solution for pupils and avoid the results fiasco which took place last year.

Memories of that day are still very clear for Headteachers. 'I would say that the A Level results day was probably the most difficult day of my 31-year teaching career,' explains Emma Taylor, Warden of Dean Close School in Cheltenham. James Dahl, the Master of Wellington College in Berkshire, shares a similar view: 'If I had to describe it in one phrase, I would say it was traumatic... and I don't use the word traumatic, or relate to trauma, lightly.'

For the Government, this presents a real challenge. They have found themselves at odds with the views of teachers, heads and the unions at several critical stages during this pandemic. To achieve any kind of consensus of opinion will be very hard. And at the heart of the discussions must be the welfare of the pupils themselves for whom the uncertainty is mixed with huge disappointment.

As James Dahl points out, there is 'a big misconception throughout all of this that pupils will be pleased that exams got cancelled and it was absolutely not the case.' He describes how pupils at his school were really upset and wanted to take their exams. 'They want to put themselves through that external challenge and know that their results were earned,' he explains. 'And actually, I have spoken to a lot of last year's Upper Sixth graduates and they are really pleased that they got the grades they deserved in the end – but they don't quite feel that they 'own' those grades...'

The level of frustration is not helped by the fact that this was a likely situation in the course of the pandemic. The time to debate a solution – a Plan B – for public examinations was arguably back in September and not now, at the end of January. 'I think the DfE [Department for Education] and Gavin Williamson [Secretary of State for Education] have really missed a trick here,' James Dahl reflects. 'Back in September, HMC [the Headmasters' and Headmistresses' Conference who represent almost 300 independent senior schools] was clamouring for consultation – and for communication – around a Plan B in case exams were cancelled and that didn't happen... we find ourselves here again now in January in what was a fairly predictable situation, starting from a standing start and I think that's a real shame.'

Emma Taylor agrees: 'Yes, I do think that Plan B should have been worked out... We were all, as part of our future planning, were thinking it was possible that we would need to rely on Teacher Assessed Grades – or Centre Assessed Grades – this year and therefore actually we have all done things slightly differently this year... It's not rocket science to reckon that we might have another change this year.'

As with so many aspects of life, the pandemic has meant that it has been almost impossible to make plans with any sense of certainty. Indeed, this lack of certainty has been particularly difficult for examination pupils and their parents who would otherwise be making plans and preparations for the future – university admissions, employment options, and other life choices. With so much uncertainty, coupled with a huge economic downturn, many are unsure what to do. 'We are dealing with exam year groups and pupils and parents who are desperately anxious at the moment,' says James Dahl. 'I have had three separate emails within the last couple of hours from parents of exam year group pupils and their desperate need of some sort of clarity and some sort of certainty – and we can't quite give them that at the moment.'

Emma Taylor feels the Government need to do two things. Firstly, 'not to try to make things consistent with how they were two years ago' in terms of the concerns regarding grades. The Government have at least ruled out the return of last year's algorithm, which was the cause of so much frustration. Emma's second wish is that the pupils who find themselves at the heart of this debate are not forgotten: 'Please think about and empathise with young people themselves and try not to become too tied only to processes and consistency in protocols – important though that fairness issue is.' James Dahl agrees, 'Young people and their wellbeing and mental health has been lost in all of this.'

Will a fair solution be found? Unfortunately, whatever decisions are made, some pupils will feel that they would have fared better if it wasn't for the pandemic. 'I don't know why mandarins in Whitehall are best placed to decide what goes on within the classrooms of our schools,' concludes James Dahl. 'They should be engaging with unions, teachers, school leaders much more proactively in order to plan for the future.'

And for the Secretary of State, his message is clear: 'He has got to accept that under his watch, trust has eroded between the teaching profession and schools and the Department for Education – and I think there needs to be a really proactive approach to how that trust is going to be rebuilt moving forward.'

The Government consultation closes on the 29th January.