Held for the first time this year, Sacpa launched the competition to celebrate the achievements, hard work, and dedication of individuals and organisations across the world of safeguarding.

The winners were unveiled at Sacpa’s Digital Safeguarding Conference on Wednesday 9th February 2022.

Wellington received this award for the work of Delyth Lynch, Deputy Head (Safeguarding).

In 2011, Delyth introduced Values Based Interviewing which provides an evidence based framework to safer staff recruitment and ensures individuals who come to work at the College reflect the College’s five core values.

At the time no other school had introduced this process.

Since then, the initiative has developed considerably and has contributed to safeguarding thousands of young people and staff at Wellington College and beyond.

Staff have spoken about the process on local and national stages and articles have been published in prominent journals.

Delyth Lynch said: "We are delighted that all the hard work and effort the College puts into safeguarding, has been recognised.

"It has been a real team effort and has made a huge difference to safer recruitment."

The Sacpa judges said: "Frankly, an application that blew us away because of the way in which the College has responded to an adverse situation and created a system and legacy for safer recruitment practice.

"The safeguarding team evidenced that they are using a very tight system rooted in the evidence base. A clear winner."

The initiative has changed Wellington College and touched thousands of lives and will be an enduring legacy to the College’s commitment to a safeguarding culture as well as cementing Delyth’s reputation as a thought-leader in safeguarding.

Wellington College is an independent day and boarding school for boys and girls aged 13 to 18 occupying 400 acres of beautiful parkland in Crowthorne, Berkshire. It was established as a monument to the Duke of Wellington and to educate the orphan sons of army officers. 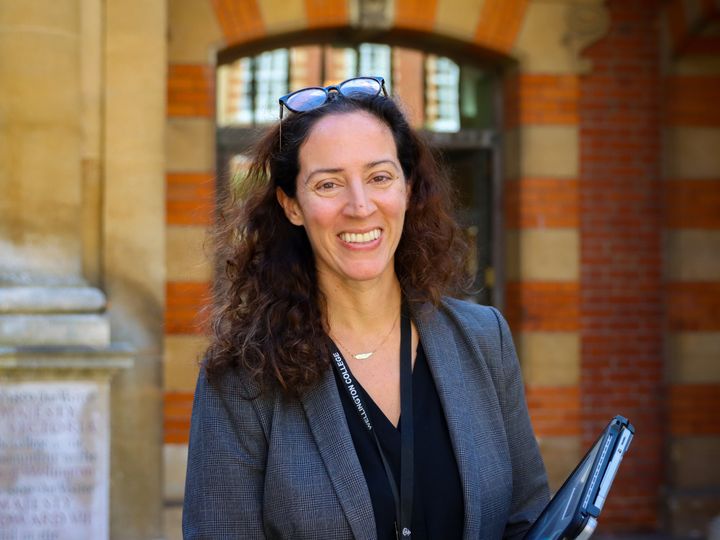 18/10/22: Naima Charlier has begun her new role at Wellington College as Director of Equality, Diversity, Inclusion and Social Responsibility. Her focus is on building on the College's strong sense of community to create a lasting ethos of belonging, representation and inclusion. 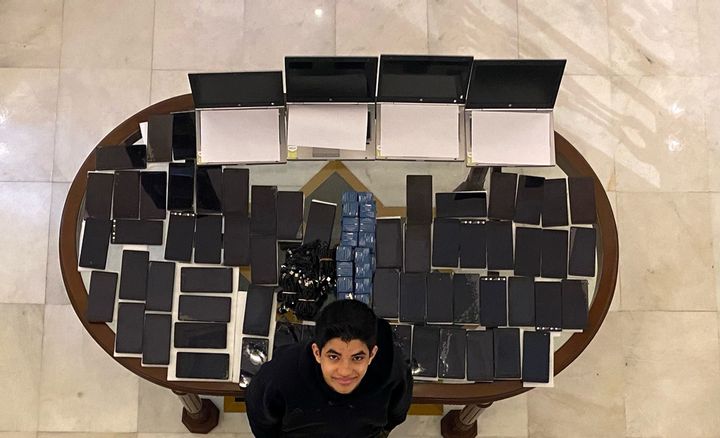 28/07/21: Ishan, a pupil at Wellington College, has been honoured with The Diana Award in recognition for his outstanding charitable work to provide laptops and tablets for pupils at a school in India. 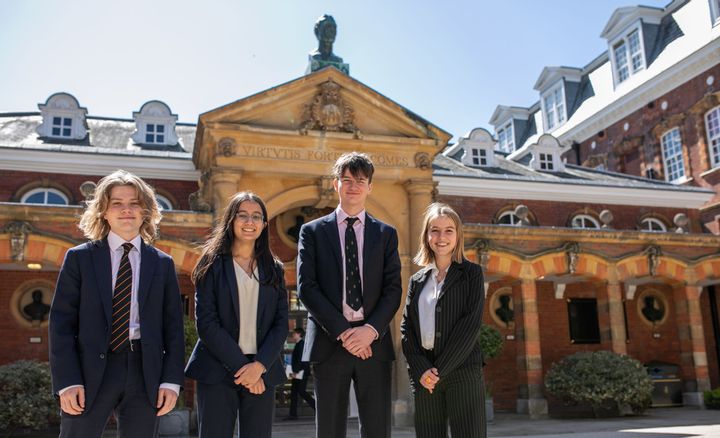 25/05/21: The Wellington College Debating Team – Arthur, Anjali, Atticus and Charlotte – have won the English-Speaking Union’s Schools' Mace, the oldest debating competition for schools in England. The judging panel was unanimous in selecting them as winners.