Boys from Tonbridge School took part in the school's annual Sleepout event to highlight the problem of homelessness.

Working with Porchlight, a charity which supports homeless and vulnerable people across Kent, 153 boys were challenged to step into the shoes of a ‘rough sleeper’ and understand a little more about what being homeless involves.

The evening started with all boys building their shelters in the School Quad, each being given several cardboard boxes with which to create their home for the night.

The boys were also fundraising in support of Porchlight and its vital work and the total raised currently stands at an amazing £17,500.

As part of the Sleepout, First Years also heard a talk by Mossy, a former homeless person who is now a staff member with Porchlight, working in one of its sheltered accommodation facilities.

It was the charity’s support that restored his self-esteem and helped him to turn his life around, he said.

Mossy encouraged the boys to see the person behind a rough sleeper and to develop their understanding of the life stories of those less fortunate than themselves.

After an uncomfortable and rainy night, the boys were responsible for loading the cardboard into a recycling lorry and cleaning up the Quad.

They then spent the morning undertaking a series of challenges that were designed to make them understand the inherent inequalities of life, and the difficulties of seeking work or undertaking complex tasks when exhausted and unwashed.

Tasks included a ‘Life’s not fair’ race, as well as completing a housing benefit form and working out a budget for living on universal credit.

Throughout the tasks, boys could gain or lose tokens with which they could buy their lunch, and were horrified to discover that the allocation of tokens was often entirely random and out of their control.

Juliet Burnett, the School’s Community Action Manager, said: "Several boys told me that it was this element of the day that made them really think about the life journeys of some people, and how different these are to most of their own experiences.

"By the end of the day, all the boys were extremely tired, but went away mindful of others who have had a different start in life, and relieved that they could return to a warm meal and a comfy bed."

Tonbridge School is an independent day and boarding school for boys aged 13 to 18, occupying a site of about 150 acres in the market town of Tonbridge in Kent. The school was founded in 1553 by Sir Andrew Judde, a member of the Worshipful Company of Skinners. 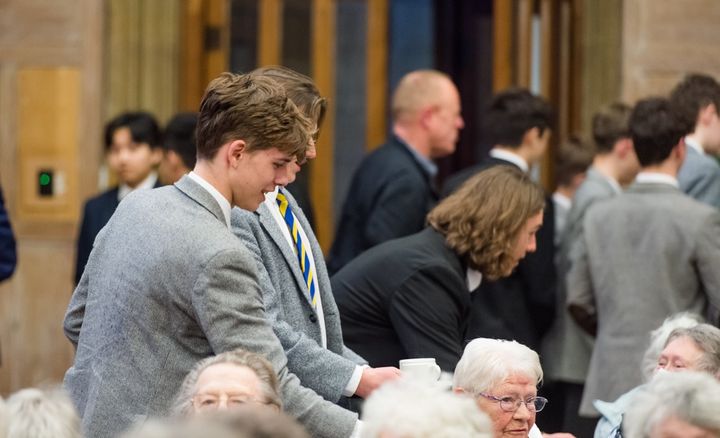 05/05/22: Tonbridge School were delighted to stage their annual event for local senior citizens, which has run for nearly 40 years. Guests enjoyed a musical evening with tea and cake. 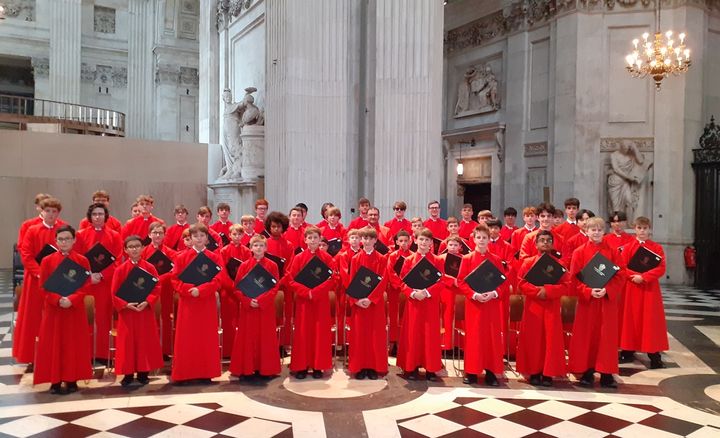 04/05/22: Tonbridge School Chapel Choir were delighted to return to St Paul’s Cathedral on Monday 2nd May. The choir sang Choral Evensong, part of the daily routine of worship offered at the cathedral, with a congregation of more than 500 present. 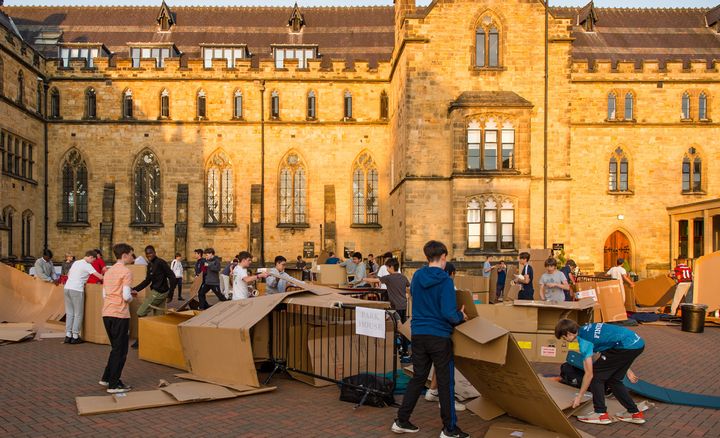 14/06/21: More than 160 First Year boys at Tonbridge School, along with several staff, built cardboard shelters and spent the night sleeping rough in the Quad, raising more than £18,000 for homeless charity Porchlight.