The event, which runs for a number of weeks, involved over 700 school teams from across England.

Talbot Heath played Whitburn School, near Sunderland, in the final and won 46-32.

The Talbot Heath team consisted of Bea (Captain), Nina (Vice-Captain), Lara, Hattie, Holly, Elle, Lola, Jenna and Ella; Bea, had a double celebration as she won player of the day.

The Sisters N Sport National Plate is a knockout competition where every match is important, involving a series of very competitive games against some strong schools.

The team's coach, Mrs Burgan said: "The team had to travel to various schools across the South, and every game they played displayed with commitment and unity.

"This led us to reach the final of the Sisters N Sport Plate final. It was a wonderful atmosphere. Well done!" 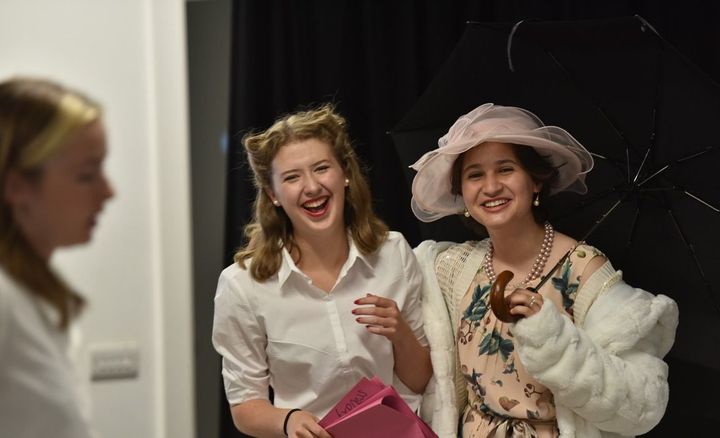 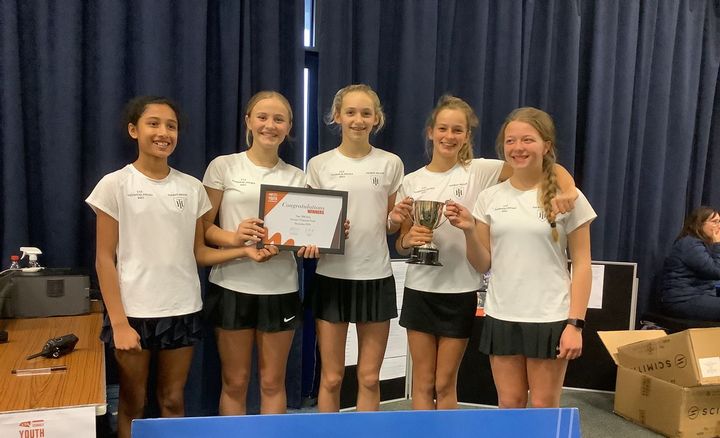 06/12/21: The U13 Talbot Heath school tennis team, in partnership with West Hants Tennis Academy, won the National Championships in Bolton. The team produced two victories to win the group and be crowned National Champions.