Through monsoon rain, Sydenham High pupils and staff ran over 1000k to fundraise for the local St Christopher's Hospice, raising over £3,000.

Unlike the days and weeks leading up to it, Friday 18th June was not one where the warmth and sunshine was brightly felt but even in torrential rain, the objective of running and raising £1,000 in a day was still very much alive.

In support of the local St Christopher’s Hospice in Sydenham, the school had already hit its monetary target of £1000 before the day even began, setting a new one of £2,000 to challenge themselves to reach.

From 7.30am, staff and parents were up bright and early and managed to hit the first 100K before pupils had even stepped foot on the Astroturf.

Head, Mrs Woodcock, led by example and contributed 10K towards the cause (getting soaked in the process) before starting her busy day.

The first part of the day saw the prep school set the pace as each year group from Reception all the way up to Year 6 brought energy, positivity and good spirits to proceedings, helping the school to get past the 400K mark.

This was followed by Year 7 who brought some much-needed colour to the day in celebration of Pride month. A special shoutout has to go to Mr Matthews who ran 10K, as well as the PE Department who collectively ran 30K – with Ms Matthews and Ms Parnis coming out on multiple occasions throughout the day.

By lunchtime the intrepid runners had hit the 900K mark with Year 12 being the last year group to come outside before the half-time interval.

They weren’t alone though as Heads of Sixth Form, Mr Stevens and Ms Parrish, braved the wet weather along with some of the support staff and parents.

Soaking wet but with spirits high, after lunch was the turn of Year 9 to take to the Astro with Madame Evans and Mr Wagg bringing fun and laughter to their pupils who seemed to quite enjoy it by the end.

Music was playing through a speaker throughout the day and every year group received stickers (and sweets for Prep) for their efforts.

As Year 10 became the last year group to add to the cause the school had already surpassed the 1000K mark, making it just a case of how much the final fundraising total would be.

One last push saw Year 10, staff and parents all running together and, despite the downpours, collectively as a school community they clocked up a remarkable 1505 kilometres while also raising over £3,000.

The total saw the school recognised in the top 5% of fundraisers on JustGiving for the month.

Mrs Woodcock, Headmistress tweeted that it was 'one of our best #FearlessFridays yet! So proud!' and following discussions with the Sydenham St Christopher’s Hospice the school has been able to fund new moving and handling equipment to move and reposition patients easily and safely with minimum disruption.

The Hospice said: "Moving and handling equipment isn’t an obvious choice for donations normally but it is vital for patient and staff safety.

"Thank you for your amazing efforts supporting the local community."

Sydenham High School is an independent day school for girls aged 4 to 18 in South East London. The school was founded in 1887 and prides itself on 'enriching young minds in a way that will endure a lifetime.' 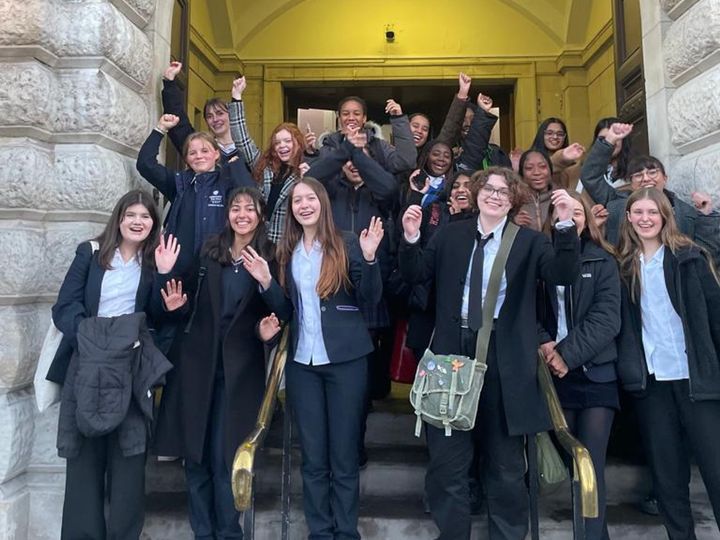 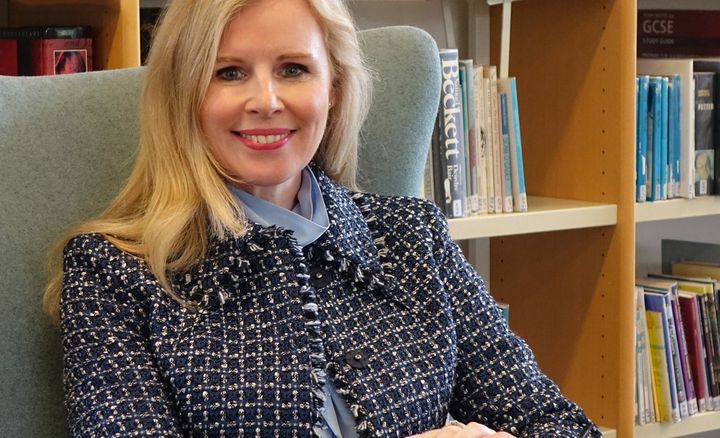