On the evening of Thursday 20th January, the Concert Artists of St Mary’s Calne staged their ‘Opera Gala’ within the historic surroundings of Oxford’s magnificent Sheldonian Theatre.

A spectacular evening of operatic highlights began with pre-concert drinks in the Theatre’s atmospheric Attic where Sir Christopher Wren’s building could be appreciated.

Parents and supporters then enjoyed a programme from the world of opera, with pupils treading the boards alongside Grammy award-winning international operatic artists, Neal Davies and Osian Wyn Bowen.

Charity was at the heart of the event to raise funds for music bursaries at St Mary’s.

The evening culminated in a Grand Finale involving all performers in a special arrangement of Brother Mine from Die Fledermaus which raised the roof!

The event raised over £14,000 for music bursaries, meaning that 438 individual music lessons will be made available to girls who would otherwise not be able to access such high quality, one-to-one, music learning.

The pupils appreciated being involved in such a special evening, with Elowen in Year 11 commenting: "There was a moment during the concert when I realised I was one of the few in the world to have this amazing opportunity, and I was so grateful for it."

St Mary's Calne is an independent day and boarding school for girls aged 11 to 18 in Calne, Wiltshire. It is part of a foundation with neighbouring prep school, St Margaret's Prep. 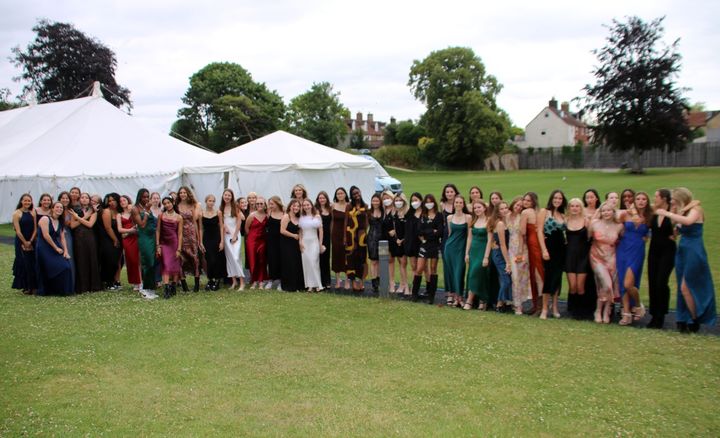 25/08/22: St Mary’s Calne students have once again achieved a superb set of GCSE and IGCSE Level results, with 35% of the results graded 9. The girls all worked incredibly hard and fully deserve their excellent results. 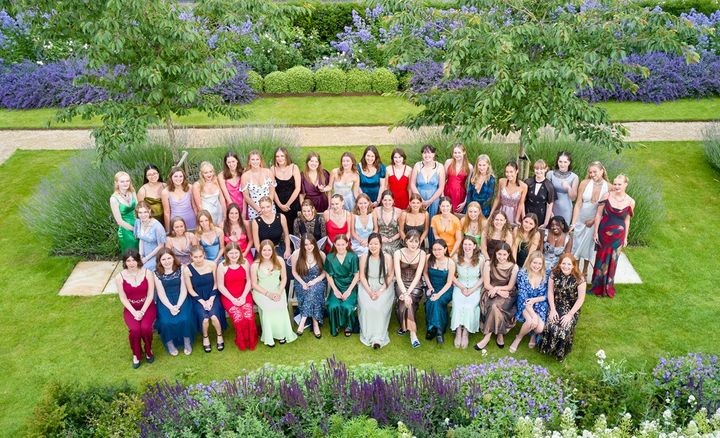 18/08/22: St Mary's Calne students have achieved impressive A Level results, despite the disruption of the last two years, with over a quarter of all grades awarded being A*s. 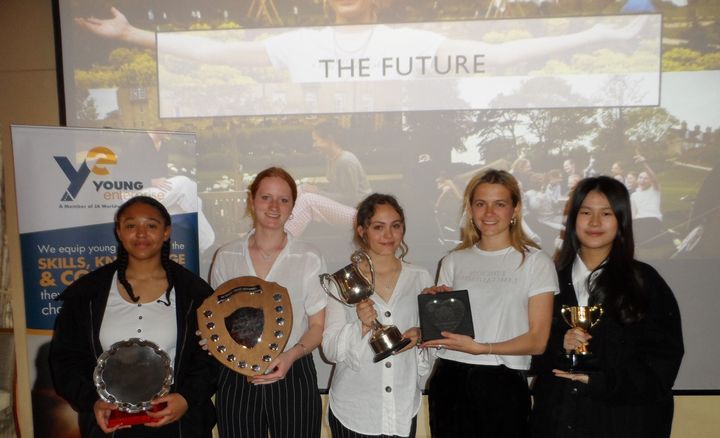 13/05/22: St Mary's Calne Young Enterprise company Empower have scooped five awards at the Wiltshire County Final, including the overall trophy for the Best Company in Wiltshire. They will now take part in the South West Regional Final on the 19th May.