Kent College, Canterbury has announced the appointment of Mark Turnbull as the new Head of the school.

Mark is currently the Head of Giggleswick School where he has been for the last seven years and is highly regarded in the independent schools' sector.

As a boy, Mark attended Marlborough College and went on to study a BA in Geography at Liverpool University, subsequently completing an MA at the University of London.

His first teaching role was at Sevenoaks School where he went on to become Head of Boarding.

In 2008 he became the Deputy Head of Eastbourne College before taking up the Headship at Giggleswick in 2014.

Mark said: "I am aware of the huge legacy of David Lamper and I am excited to lead the College as it enters the next stage of its growth and development."

Mark puts particular emphasis on the importance of the individual student and building their love of learning.

He is committed to empowering people to make change, to ensuring all go the extra mile to create a supportive environment and to creating a collaborative, open and supportive culture.

Originally from Kent and a strong sportsman, Mark will be joined by his wife Ruth, who is looking forward to taking an active role in school life, and he has three adult children.

Mark Turnbull will be taking up the position of Head in January 2022 though he will be attending a number of events at the school during the Autumn term.

Kent College is an independent day and boarding school for boys and girls aged 3 months to 18 located on the outskirts of Canterbury, Kent. 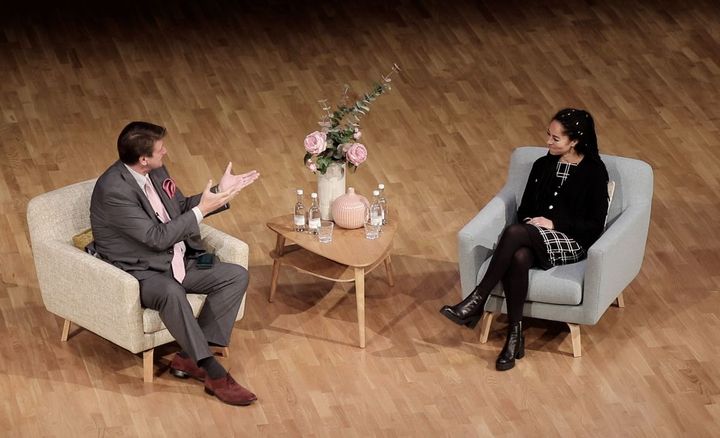 30/11/20: 2020 marked the third year of Kent College’s Headline Sponsorship of the Canterbury Festival. The Festival has helped emerging artists and showcased the very best in performance. 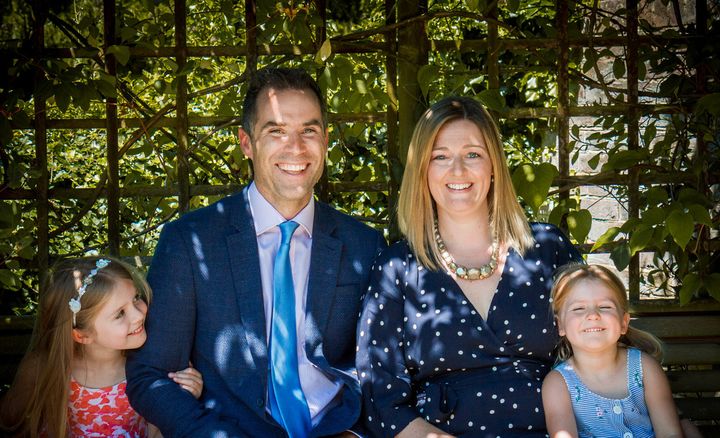 20/07/20: Kent College has announced that Simon James has been appointed Head of the Junior School. This follows the retirement of Andrew Carter who had been the Headmaster for 20 years.