A King's Ely flautist has secured a place at the Junior Guildhall School of Music and Drama.

Lauren Booth, who is in Year 11 at King’s Ely Senior and who joined King’s Ely Acremont Pre-Prep in Year 1, will be visiting the prestigious London music conservatoire to study Flute.

Lauren has been playing the flute since taking advantage of taster sessions in Year 2 at King’s Ely Acremont Pre-Prep.

In July this year, she made school history when she achieved a 49/50 Distinction in her ARSM Diploma exam on the flute. This is the highest mark ever achieved by a King’s Ely student and according to Neil Porter-Thaw, King’s Ely’s Director of Music, is a mark very rarely achieved.

Lauren said: "My flute teacher is Liz Hargest, who has been teaching me ever since King’s Ely Acremont Pre-Prep. I love to express myself through my flute and explore all the styles and genres that I can play. I enjoy performing as it allows me to share the music with the audience."

To say that Lauren is an active member of the King’s Ely Music Department would be a slight understatement. She said: "I’ve been singing for about five years, and have just started playing the piano, as well as playing the piccolo, which is in the same family as the flute, but flute is my main instrument. I’m also part of a few music clubs at King’s Ely, such as Piano Trio, Flute Choir, Chamber Choir, Chapel Choir, Nightingales, Concert Band and Orchestra."

King’s Ely is renowned for its holistic approach to education, and this is reflected in the school’s outstanding Visual and Performing Arts provision.

King's Ely is an independent day and boarding school for boys and girls aged 2 to 18 in Ely, Cambridgeshire. 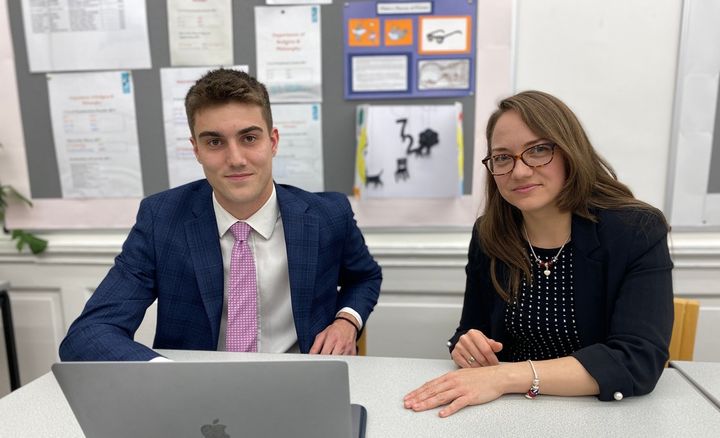 30/07/22: An initiative which enables Sixth Form students at King’s Ely to join forces with a professional in a field that they are keen to pursue at University is growing from strength to strength. 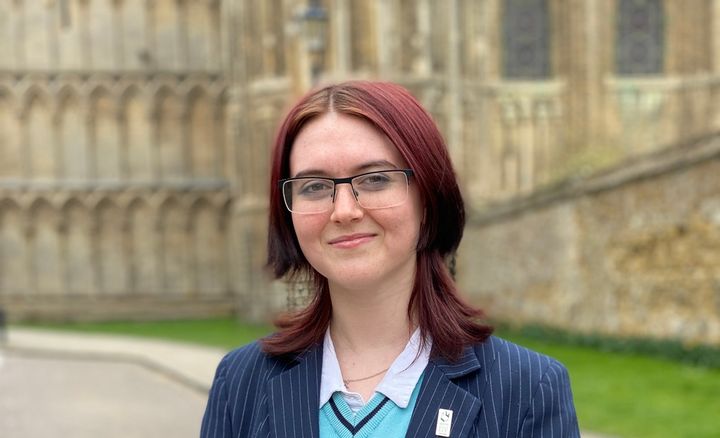 04/05/22: Isobel, a pupil at King’s Ely, is celebrating after achieving a place with the National Youth Music Theatre (NYMT). She hopes to pursue a career in musical theatre. 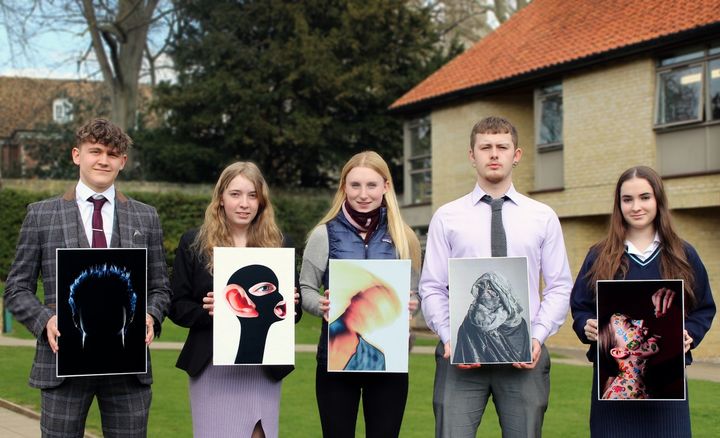 27/04/22: Creative photography students at King’s Ely are celebrating success in two prestigious competitions – the ILFORD PHOTO competition and the Beyond the Frame contest.