The six girls representing the senior school, and three girls from Brentwood Prep, travelled to St Catherine's School in Surrey to take part in the celebration of chess.

Around 250 girls, representing 36 schools, took part in the competition which was split into Under 19 and Under 11 sections.

The emphasis was on participation and fun with girls of all levels encouraged to take part.

Brentwood A was led by Brentwood School Chess Captain Nina with Gracie and Anna.

Nina’s 100% score helped Brentwood A finish well in the top half of the U19s.

Brentwood B was made up of Anushka, Xinyu and Felicity.

It was Xinyu and Felicity's first chess competition and Anushka excelled with three wins out of five on the top board.

The Prep School team was led by Tiffany with Ava and Theodora.

Tiffany scored an excellent three out of five on top board while Ava's determination was shown by her having the longest game of the entire U11 tournament.

Brentwood School Chess Coach Robin Slade said: "The whole event was played in a fantastic spirit and was a pleasure to be part of.

"Our girls supported each other throughout, with our older and more experienced players encouraging their younger and less experienced team mates." 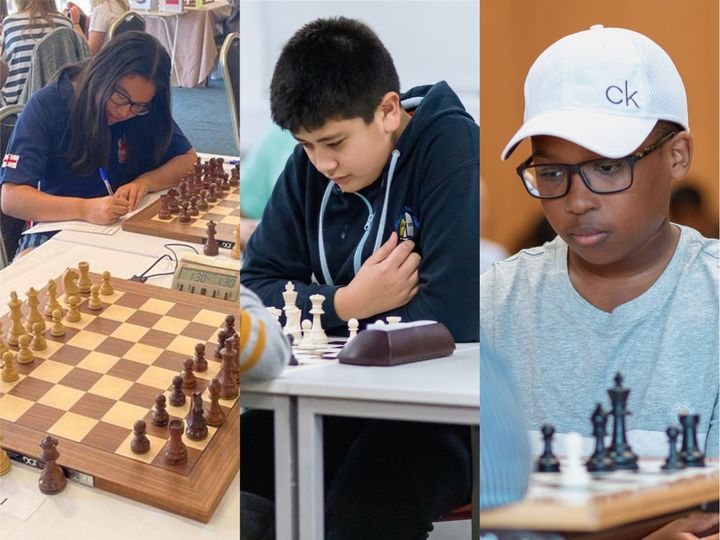 05/01/23: Three pupils from Brentwood School have won their respective events at the London Junior Chess Championships. Nina was crowned London Girls' Under 18 Champion, Max took the Under 16 Champion title and Jaden became Under 14 Minor Champion. 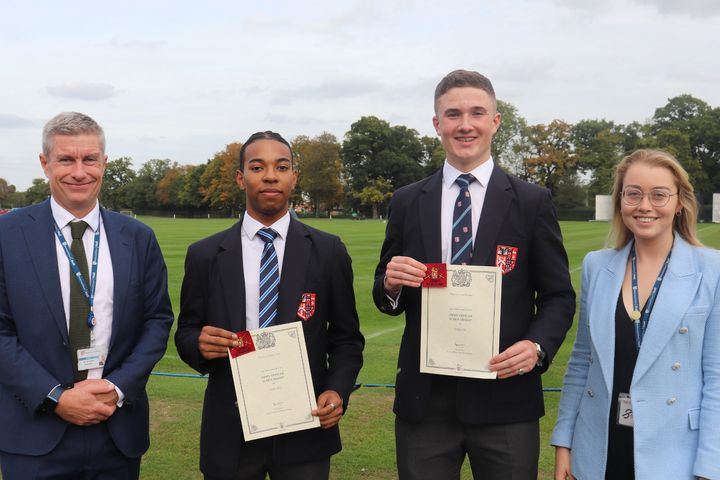 07/10/22: Two Brentwood School CCF Army cadets have been awarded the prestigious Army Officer Scholarship, securing them a sought-after place at the Royal Military Academy, Sandhurst. The award gives them financial and career support through school and university. 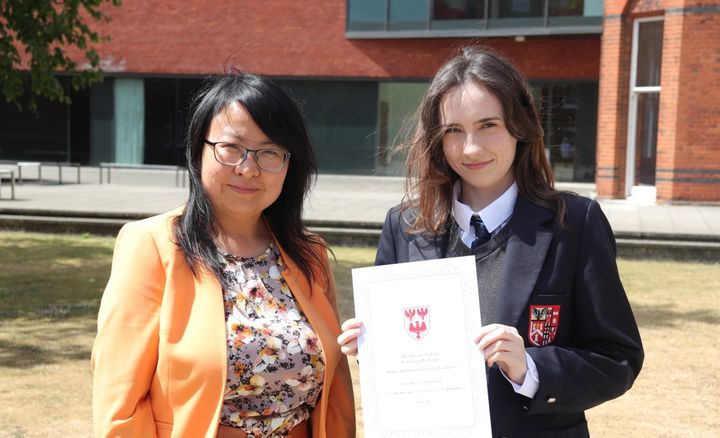