For what is the second time in Bromsgrove Prep School’s netball history, the U13 team have lifted the IAPS National netball shield.

The girls dominated the group stage matches, demonstrating their flair and passion for the game right from the first match.

The defence worked hard, turning the possession over and sending the ball to goal.

The girls found their flow to proceed through the matches against strong sides.

In the last game of their group stage, the Bromsgrove side unfortunately lost some momentum, losing by one goal in the last few seconds.

Undeterred, after a break, the team learnt that despite the loss, Bromsgrove had already done enough to win their group and therefore were through in the quarter final, playing the runners up of another group.

This team fought through and won the match, sending them into the semi-final against Godstowe.

Both teams played very well, but Bromsgrove came away victorious, sending them through to the finals.

At this point, they knew the National title was theirs to lose against a strong Ardingly side.

Yet, they fought hard, and were crowned the U13 IAPS National Netball Champions.

An incredible achievement that will live long in the memories of all of the girls, coaches and parents.

Bromsgrove School is an independent day and boarding school for boys and girls aged 2 to 18 in Worcestershire. 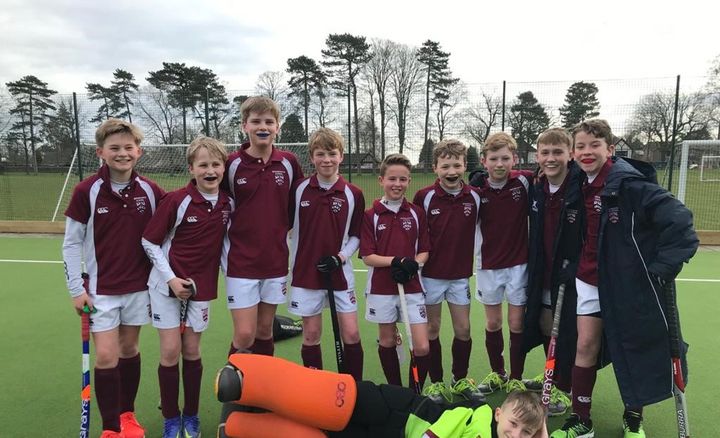 01/03/22: The Bromsgrove U12A boys' hockey team had a very successful day at the IAPS National Final. In the quarter final, Bromsgrove beat Millfield School 2-1 on a golden goal to reach the national semi final and finished the day fourth overall.