Delphine Hawthorne was a winner in the secondary school's category, with the award recognising the significant contributions that technicians and apprentices make to physics.

She studied for a PhD in Physical Chemistry followed by a post-doctorate at the University of Southern California and has worked as a technician in the physics department for five years.

Four of these years were spent supporting Mr Wardley, Senior Technician, who tragically passed away suddenly in September 2021.

It was a huge shock to the entire department, not least to Delphine who worked very closely with him.

Delphine's efforts in the year that followed went above and beyond to ensure the department could continue to function.

The extent of the support that technicians provide to the school is invaluable under normal circumstances, and often taken for granted, however Delphine single-handedly kept the department going throughout an extremely difficult time.

Delphine said: "I was surprised but honoured to win this prestigious award.

"I was committed to doing the best job I could; to continue to help the teachers and pupils.

"I hope I would have made Mr Wardley proud."

"Each and every one of them has made a significant and positive impact in their profession, whether as a researcher, teacher, industrialist, technician, apprentice or employer." 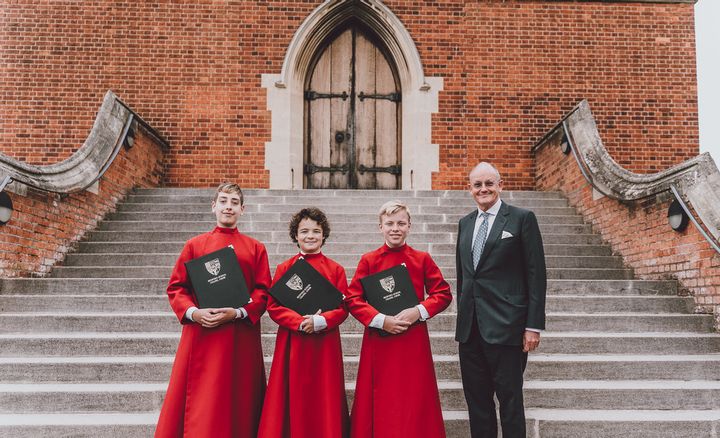 25/10/21: Bedford School’s Chapel Choir will feature in a special Remembrance Day single, 'White Doves of Peace'. The choir’s recording has been blended with the voices of The Chelsea Pensioners, a full symphony orchestra and a military brass band. 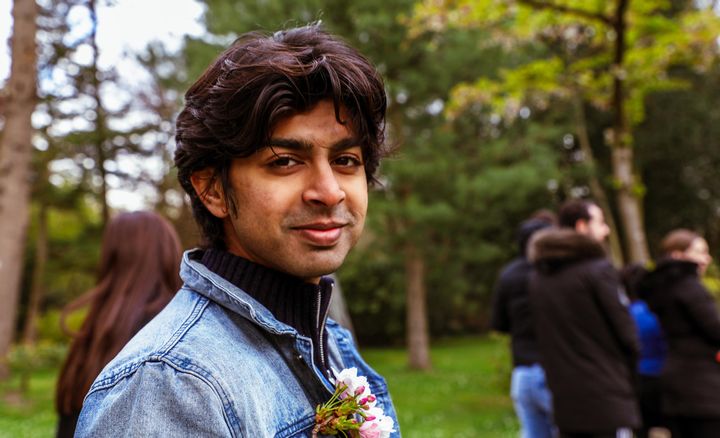 29/06/21: Zubair Junjunia, entrepreneur in residence at Bedford School, has been recognised with The Diana Award, the highest accolade a young person can achieve for social action or humanitarian efforts. He was honoured for his revision platform, ZNotes.