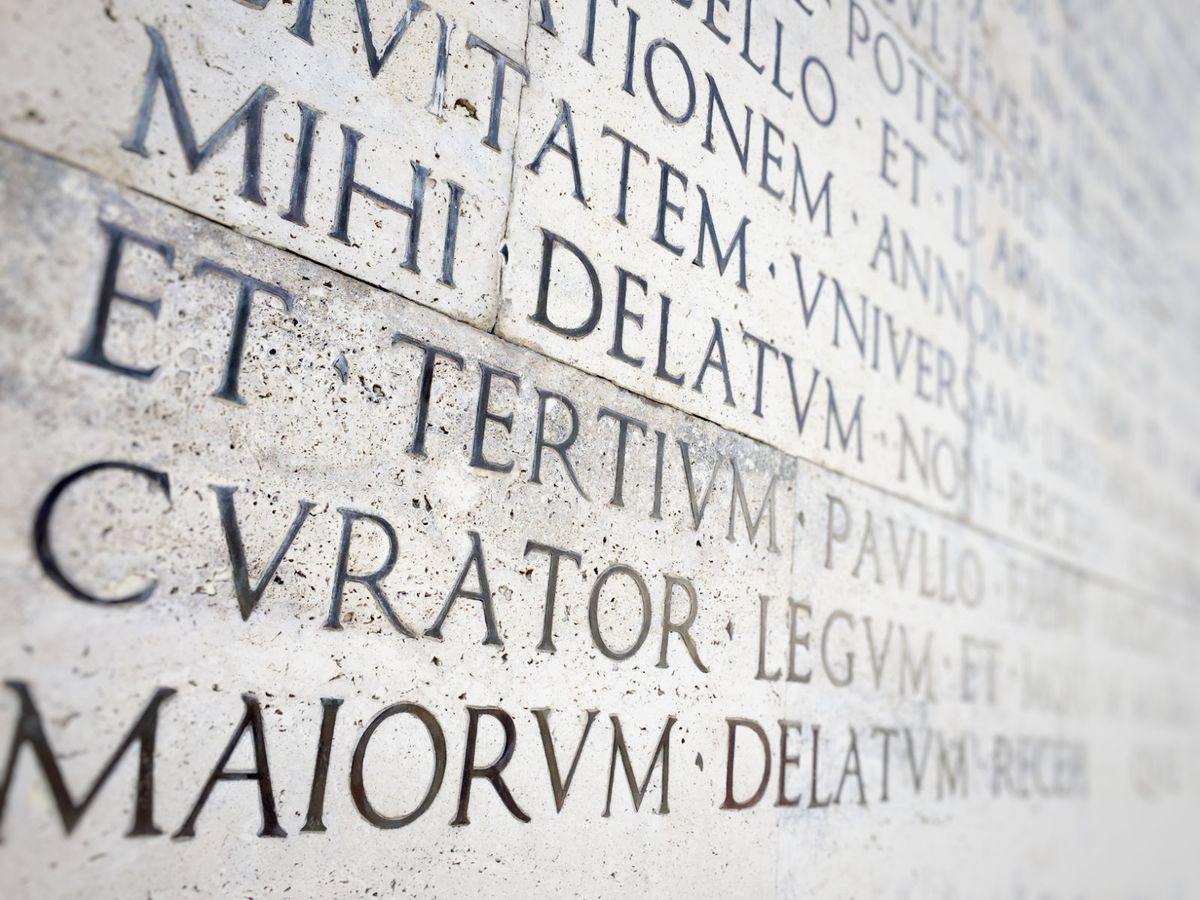 When I talk to parents about studying Latin, they generally fall into two groups: those who are ardent advocates of the subject, fondly recalling happy memories of the subject in their own school days; while others dismiss it as a dead language, with somewhat less positive memories of their experience in the classroom.

Therein lies one of the misconceptions about Latin. I would argue that it should not be ranked alongside French, German and Spanish – as a language – but instead considered in the context of history and religious studies, as a humanity.

It is so much more than a language. It won’t help you order a coffee in the language of the country you happen to be visiting, but it might teach you a lot about where you come from.

The study of Latin is not confined to vocabulary and grammar; it’s not just about conjugating verbs, although that is important. Latin invites you into a world of ancient gods, to a myriad of engineering and architectural innovations, to a vast and powerful civilisation whose legacy lives on today in many European countries and the way in which we all live.

The words and grammar that you learn in Latin underpin the English language – and many other Romance languages, such as Spanish and French. Pupils find it enormously rewarding to identify the connections between Latin and English and, as a result, their appreciation of English language and literature improves significantly.

I regularly post a Latin Thought for the Week in the classroom. The thoughts have been varied, and sometimes surprising, but a recent example illustrates how often we are moved to thumb through the classical texts to find illumination in troubling times. Joe Biden, in a speech at the Democratic Convention in August 2020, quoted from the play Philoctetes, by Sophocles, written in 409 BC. The translation (which is pretty free) is by the Irish poet, Seamus Heaney: “Once in a lifetime the longed-for tidal wave of justice can rise up.”

Fitting words indeed for our times – and astonishing that they were written more than 2,000 years ago. It is connections such as these, between the past and present, that inspire pupils to learn more. It’s not just about translating a piece of text, it’s about developing an appreciation of how our society evolved and where the roots of democracy and governance began.

The modern day concept of humanity itself dates back to the Classical Greek paideia, a course of general education dating from the Sophists in the mid-5th century BCE, which prepared young men for active citizenship in the polis, or city-state. It can also be traced back to Cicero’s humanitas (literally, “human nature”), a programme of training for orators, first set out in De oratore (Of the Orator) in 55 BCE.

So far so good. But, sad to say, Latin all but disappeared from the state education system when Oxford removed it as an entry requirement in the second half of the twentieth century. So, regretfully, studying these subjects has become largely the preserve of the independent sector. However, I am pleased to say that at my school we have a growing number of Lower School students taking Latin and Classical Civilisation and, longer term, we hope to reintroduce Greek.

The key to this success has been the intention to bring the subject matter alive by not teaching it as a purely linguistic exercise. This is particularly effective with younger pupils, where we can capture the children’s imagination early and they are enthused to go on to GCSE and beyond. The possibilities presented by the ancient world are endless – and fun. We hold toga parties, run Draw your own Roman Baths and Design an Ancient Election Poster competitions and, my personal favourite, challenge pupils to make up their own Roman curse. Of course, alongside this, we are conjugating verbs – who can forget amo, amas, amat? – but we are also learning about the fascinating history and culture of ancient Rome; the people, their way of life and their beliefs.

Learning shouldn’t be confined just to the classroom. Staging your own Ancient Greek tragedy outdoors or arranging visits to one of the many ancient sites we have in the UK such as Bath, Fishbourne Palace or Hadrian’s Wall, all help bring the subject to life. Experiencing what a Roman bath was really like or deciphering a curse tablet first-hand can be an unforgettable experience for youngsters.

I’m confident that the increase in the number of pupils opting to take Latin is not just because we hand out cookies if they win one of our competitions. The ancient stories and links to today’s language and society really fire their imagination. Learning the subject blends linguistic skills with history and textual analysis which, for many, is a winning combination.

Studying any of the three Classical subjects requires a breadth of understanding encompassing art, religion and literature. It develops flexible thinking, analytical skills and an enquiring mind – all valuable skills for further education and later life. No surprise then that many universities look favourably on Classics in a UCAS application. There are close links with degree courses such as medicine, biology, law, music, history and even economics; all subjects that contain many technical terms derived from Latin. And studying Classics at university can open up many rewarding career opportunities.

I hope others will join my crusade to view the study of Classics, and Latin in particular, in a wider context. Without them, the education we offer the next generation will lack that certain something. 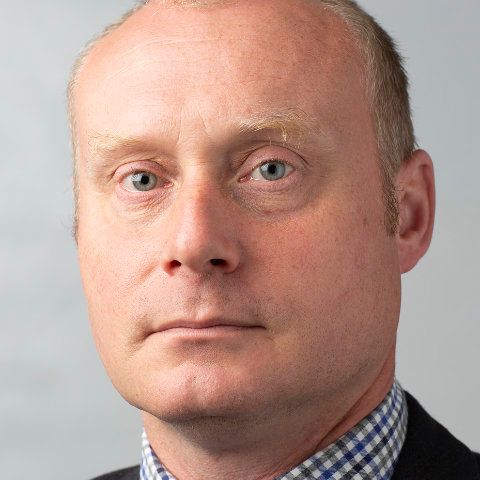