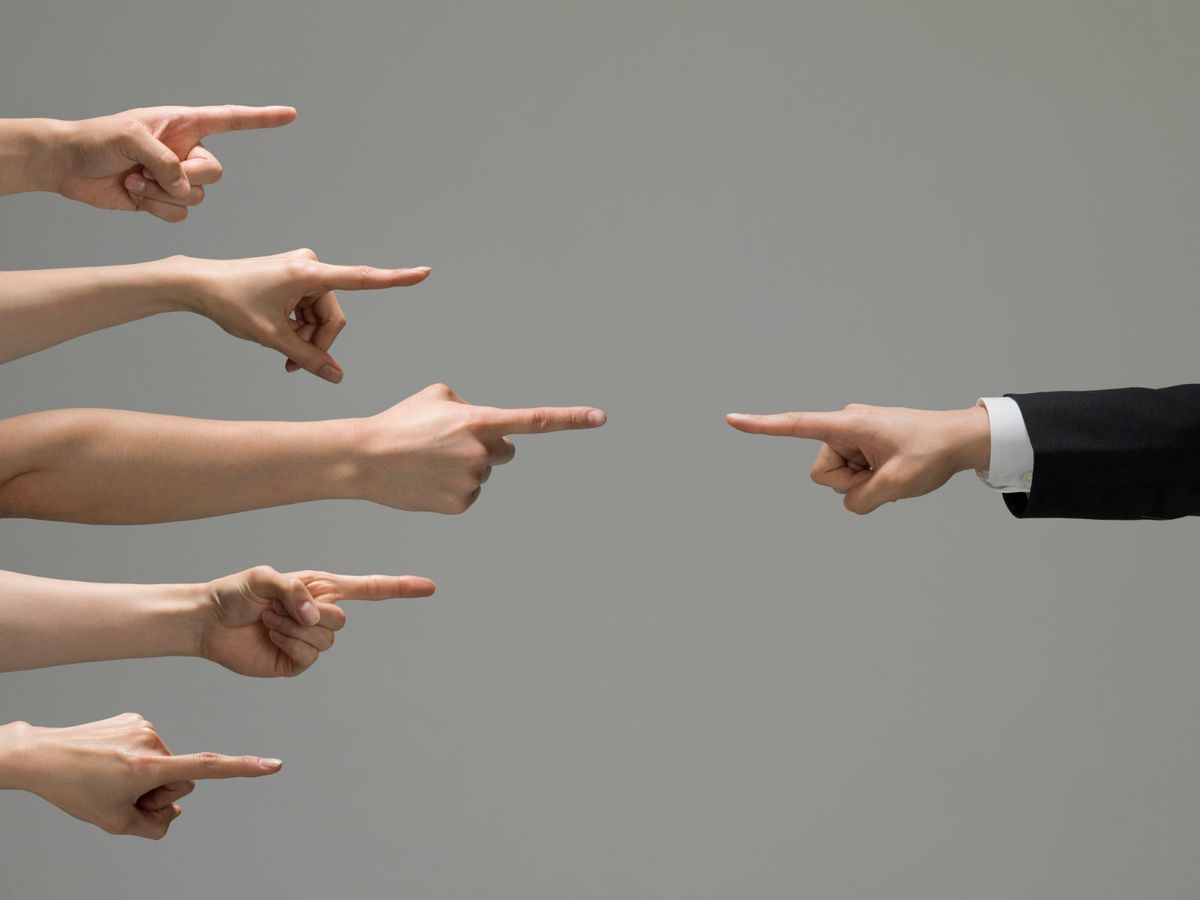 However much you like a school, at some point all parents will need to complain about something. But how can you complain effectively and in a way which is constructive for everyone – parents, pupils and teachers?

Heads are often on the receiving end of parental complaints which would be better directed to another member of staff. A disgruntled parent, annoyed about a particular situation, can be tempted to fire off a hastily written rant email hoping the Head's intervention will instantly solve the problem.

In the cold light of day, when the parent arrives at the school gate, the heat of the situation is often removed and a solution is easily found. Indeed, usually the best way a Head can respond to a late night parental email is to suggest a meeting; when that takes place, cooler heads will usually prevail and the situation may well have solved itself.

At the heart of constructive complaining however is knowing how to communicate effectively and all good schools will ensure that parents have plenty of options through which to channel any concerns.

"Key to it is making sure that the parents know the pathways for bringing forward a concern or an issue. And going directly to the Head isn't the answer," says Claire Belk, Headmistress of Bellan House, Oswestry School.

Sometimes, despite an issue appearing to be immediately concerning, it is worth reflecting and looking at it in a broader context.

"I would ask the parent to try and step back a little bit," says Jeremy Banks, Head of Caldicott. "Whatever this thing is, is it going to be an issue in five minutes, five weeks, five months, five years?"

There is also a question about whether by paying fees it makes some parents feel more empowered to complain.

"Fee-paying doesn't mean there aren't going to be bumps in the road," adds Jeremy Banks.

The advent of email has made the process of complaining much easier. Schools want to be accessible and see their role in educating children as one of partnership with parents. By welcoming this feedback, it also makes complaining easier.

The past twelve months however have given today's parents a unique insight into classroom teaching and the role of the teacher. As a result, parents have shared their positive feedback.

"Parents are valuing what teachers are actually doing," says Claire Belk. "And that has diminished massively my complaints coming in – or my negative feedback – and grown my positive feedback and I am sure that's been the picture across many, many independent schools."