At Yateley Manor we aim to prepare all children for successful adult lives through an inspirational educational journey. We are rooted in strong relationships, a love for learning and high quality teaching. Children will not achieve and progress if they are not happy and feel safe. Effective, professional relationships at all levels are vital to provide every child with the foundations upon which learning can take place. As adults we never stop learning and so it is important for us to instil a desire to challenge oneself. This happens through the very best quality teaching across every single area of the school.

We are passionate about building a strong moral compass in every individual child by having regard for high standards of behaviour which are explicitly referenced and modelled by all. Confidence comes from finding strength in activities or skill which is the reason for offering a vast array of opportunity for children within and beyond the school day. They are encouraged to try new areas of learning and supported all the way. Finally at Yateley Manor we are passionate about the journey. We recognise not only that the time each child spends with us is part of their educational journey in life but also that every child’s journey is unique. As such we endeavour to build journeys for children that stimulate, challenge and lead to success.

Our roots and passions are encapsulated within six words:

YOUR CHILD, THEIR JOURNEY, OUR FOCUS

Many schools profess to having a family ethos and rightly so because within a family there are strong relationships. The sense of family at Yateley Manor is, however, palpable, from the moment you step forth into the environment. The only way to experience this is to see it for yourself. Please accept our warm offer to visit us. We are confident you will feel the same way we do. 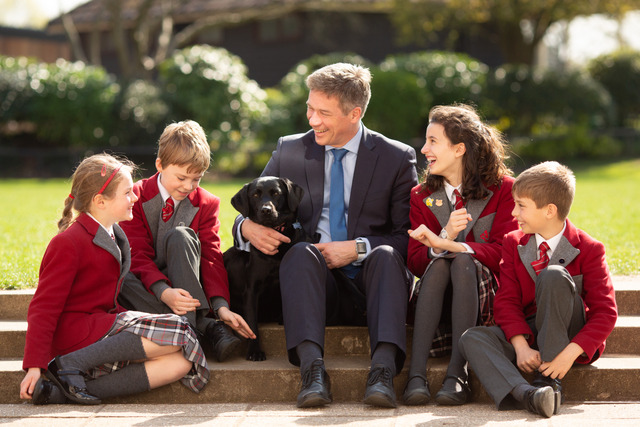 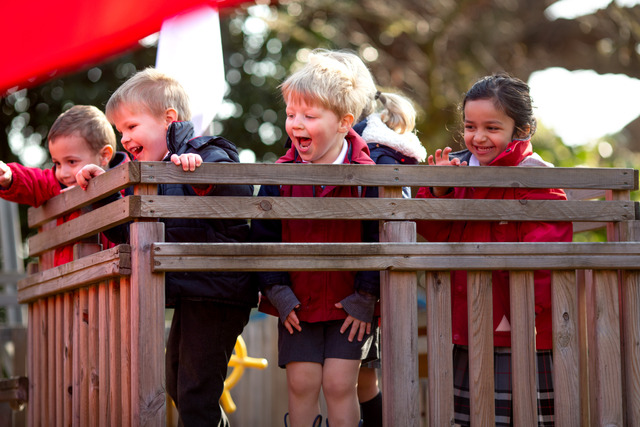 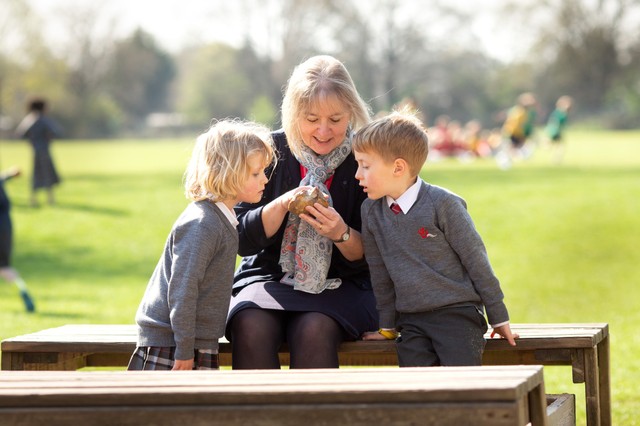 Join us for our Virtual Open Morning

Yateley Manor’s basketball teams had a fantastic day at the IAPS Championships winning both national titles and both Most Valuable Player awards.

29th January 2019 — Yateley Manor’s U11 and U13 basketball teams were both crowned IAPS National Champions.

The teams both played superbly throughout the day at the championships, winning all their matches in convincing style.

It is the first time that a school has won both U11 and U13 national basketball titles in one year. To cap off the day Yateley Manor also scooped up the two Most Valuable Player awards at the championships with Megan winning the U11’s trophy and Alex the U13’s.

Pete Daines, Yateley Manor’s basketball coach, said ‘I am really proud of all the children involved. The U13s have been improving their skills and understanding over a long time and it all came together on the day. Both teams listened to all their instructions, trusted each other and played really well as a team. They were extremely disciplined in defence and incredible on offence.”

Basketball is a very popular sport at Yateley Manor. The U11 and U13 squads are both coached by Pete Daines who, as well as being a Yateley Manor sports teacher, also co-ordinates the under 18 Great Britain and England basketball team’s programme.

Yateley Manor pupil’s talk on “The Problem Plastic Poses to our Oceans” nets her and the school team prizes at annual public speaking competition.

29th January 2019 — Yateley Manor invited three other schools to bring a team of four Year 7 and 8 pupils to take part in their annual Public Speaking Competition. Each of the speakers prepared a four minute speech on a subject of their choice and these ranged from “Is artificial intelligence a threat to humanity?” and “Is it time to reconsider our stance on Brexit?” to “Poverty”. At the end of their talks, the speakers were asked questions by the judging panel and the audience.

Antonia Robinson, Head of English at Yateley Manor, who organised the event, said “Each school provided a judge and marks were awarded on content, timing, use of speech making techniques and use of notes. All sixteen of the competitors spoke with eloquence and confidence, skills that are vital in today’s world, which made the judges’ job extremely difficult.”

At the end of the morning, Yateley Manor was delighted to hear that their team had won the shield for the highest scoring team and that Poppy Treacher had won the cup for best speaker for her talk on “The Problem Plastic Poses to our Oceans”.

Jess, a Canine Assisted Learning Dog, has been welcomed to Yateley Manor and has started her training.

Canine Assisted Learning was the School’s Charity of the Year last year and in the summer term representatives from the charity came in to school to receive their cheque and speak to the children about the work that assistance dogs do in schools. Inspired by their work, the school did some more research and discovered all the benefits of school assistance dogs.

Jess has started her training with the Canine Assisted Learning trainer along with several members of staff from across the school. Even though she is still relatively young, Jess can walk to heel, “choose” a book which she wants to hear read and is working towards lying down on command in preparation for working with the children. Her training will take some time but she is off to a very good start.

Yateley Manor team complete their Y2P24 Challenge to cycle from the school to Paris in 24 hours.

1st June 2018 — Seventeen members of the Yateley Manor School community completed their Y2P24 Challenge and cycled from Yateley to Paris in 24 hours.

The intrepid group made up of members of staff and parents were inspired by Matt Ball, one of the School’s Governors, who was an enthusiastic cyclist and who tragically lost his fight against cancer last July. The challenge was planned in Matt’s memory and in support of the Phyllis Tuckwell Hospice Care who gave such wonderful care to Matt and his family in his final days.

Quite a crowd, including Matt’s family, turned out to wish the cyclists good luck and cheer them on their way. Having completed several group training rides there was already a great team spirit and each member offered help, advice, support and encouragement when it was needed to help the team reach their goal of the Eiffel Tower.

Headmaster of Yateley Manor, Robert Upton, who came up with the Challenge said: “Completing approximately 200 miles in 24 hours required fitness, endurance and resilience. I am incredibly proud to have been part of such a great team and thrilled to have, so far, raised in excess of £12,000 for the Phyllis Tuckwell Hospice Care through our Y2P24 JustGiving Pages. I now need to come up with a new Challenge for next year!”

2nd May 2018 — A Yateley Manor pupil has been crowned a joint IAPS Chess Champion. Andrew Kirby beat scores of other hopefuls in the Under 9 section winning the trophy jointly with three other contestants.

Fellow pupil Leon Towell was a close runner-up bringing home a silver medal in the same section and the school’s Under 13 and Under 11 teams also received silver medals after finishing with the second highest overall team score.

International chess master and Director of Chess at Yateley Manor Andrew Martin said “The IAPS Chess Championship is a very prestigious chess tournament and this is a fantastic set of results. To have a National Chess Champion and one individual and two team National runners-up is very impressive.  Congratulations to all our chess players who have worked really hard for their success.”

A total of 127 players from 18 IAPS schools took part in this year's championships earlier this month at Twickenham Prep School in south west London.

Yateley Manor's Ski Team which included children aged from 9 to 13 competed in the IAPS Ski Championships in Italy and returned with medals.

4th April 2018 — Twelve children represented Yateley Manor at the IAPS Ski Championships in Passo de Tonale, Italy.  The children, who were selected from a training squad of over thirty, included skiers from Year 4 to Year 8.

Having flown to Italy the children took part in two days of training and qualifying races before the Championship race against 22 other schools which was held on a beautiful, sunny day.  All the Yateley Manor children successfully completed the giant slalom course.  On the final day in Italy the group took a lift to 3000m to the top of the glacier and, those who chose to, skied back down.

At the awards’ evening the team learnt that the U13 skiers of Ella, Queralt, Edward and Victoria had won the U13 mixed team plate competition.  William finished second in his age category and fourth overall in the whole of the plate competition.

Headmaster Robert Upton who accompanied the children said “All twelve children are to be congratulated on their success in the competition and on a great season of training.  The group’s team spirit was excellent with each member of the team helping and supporting the others.  Each child understood that theirs was an individual performance but also that it would count towards the team.”

Join us for our Virtual Open Morning