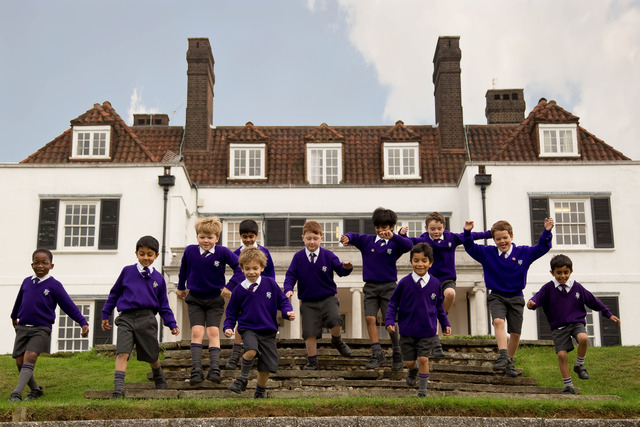 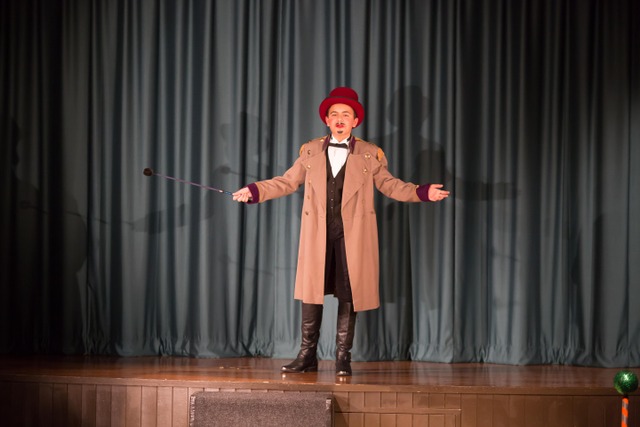 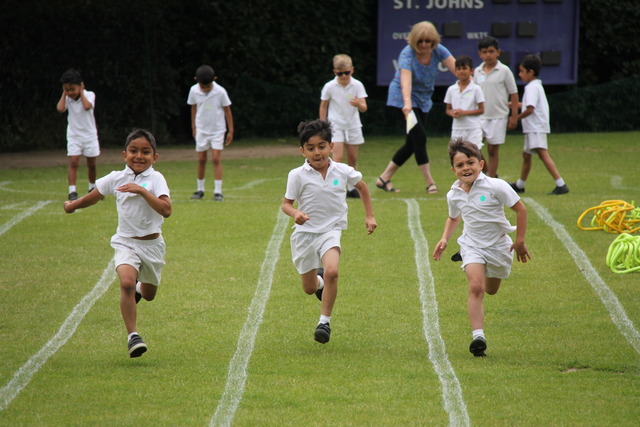 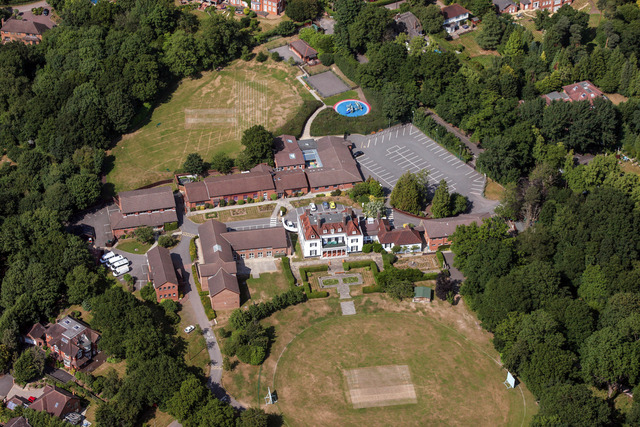 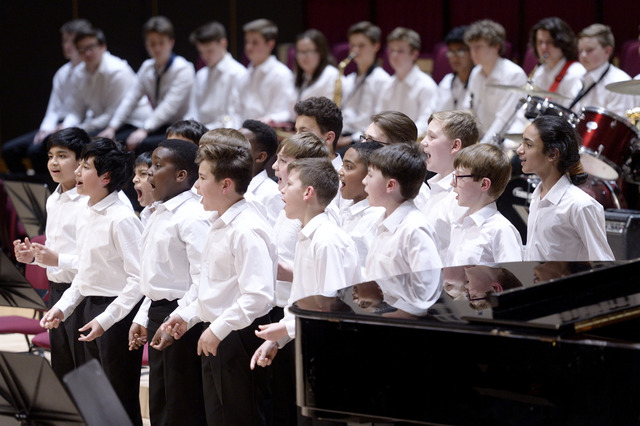 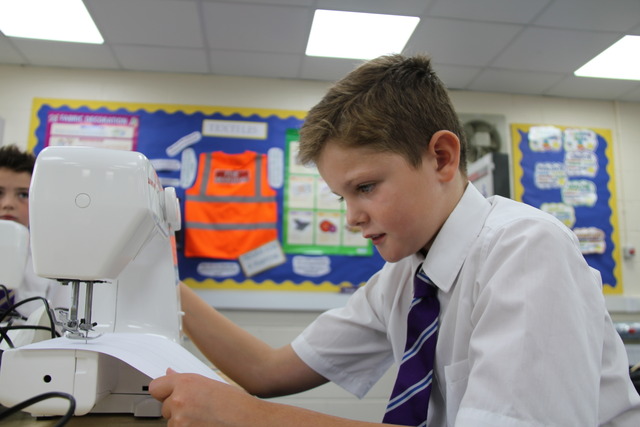 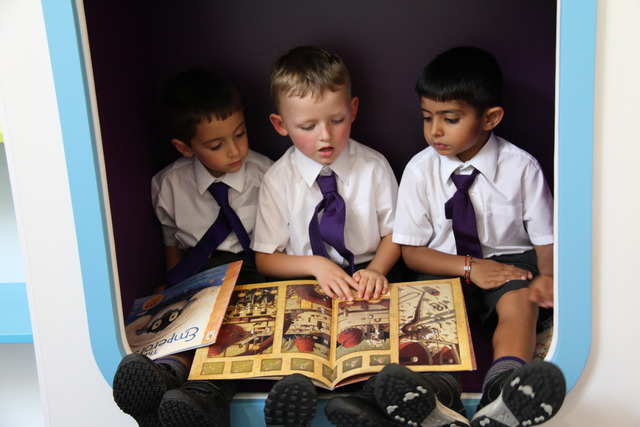 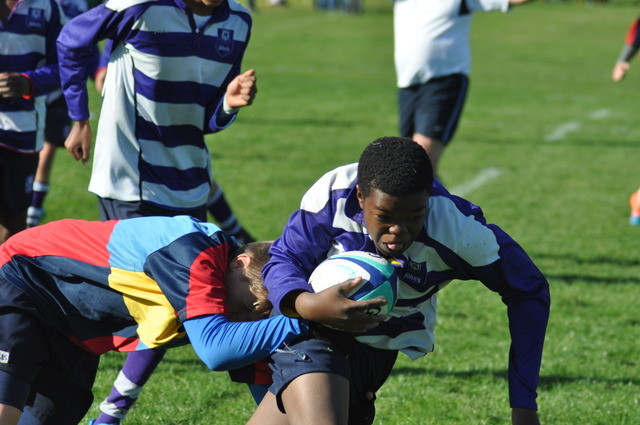 40% of the total annual fees are due to be paid at the start of the Autumn term with a further 30% due at the start of each of the Spring and Summer terms. Direct Debit is our preferred method of payment in which case the full fees for the term are collected on the first day that boys return to school.

Fun and a Run in the Sun

Fun and a Run in the Sun

27th September 2016 — Last Sunday sixty of our boys joined nearly a thousand runners from the local community to take part in the Moor Park Fun Run in aid of the Lynda Jackson Macmillan Centre. The event was hosted by Merchant Taylors’ School and held in their beautiful grounds on what turned out to be a lovely sunny day. We had entrants in the U7s race right up to the men’s race which included Mr Pawson, Mr Kruger and Mr Crow (Matthew’s dad). Particular congratulations go to Alex Bickerstaff and Rohan Mangat who came first and second respectively in the U12 race (2.6km). We also won the U12 team trophy as a school for having the most runners in the top twenty placed. Well done to everyone who took part and to families and friends who turned out to support.

Our leavers demonstrate their wares during a special evening

6th September 2016 — On Thursday evening Year 8 parents and staff were treated to a wonderful evening of entertainment. All day the Year 8 boys and a few staff had been busily preparing for Leavers’ Evening. The Norman Hall was transformed into a bustling market of post exam stalls as the Year 8 boys proudly demonstrated the products of the post exam curriculum. Parents were greeted by the smell of freshly cooked pancakes and moved on to see hand-made board games, mosaic tables, chairs and sewn cushions. Parents were also treated to displays from various groups including: astronomy, pioneering, The Great Thinkers (Philosophy) as well as a range of languages including Spanish, French and Classical Greek. Some parents also enjoyed a quick hand of bridge before the gathering finished with a rendition of ‘You’ll Never Walk Alone’ by three die-hard Liverpool supporters! Whilst the parents enjoyed refreshments in the Dining Hall, the Norman Hall was transformed into a theatre for the Year 8 Revue. The Revue included sketches from each House, each English set and both form classes as well as a number of light-hearted sketches as the boys reflected on their experiences of St. John’s – the content of which will remain classified for many years to come!

Boys normally join St John's at 3+ in the Nursery or at 4+ in Reception. We also have a smaller intake at 7+ with boys going into Year 3. Other vacancies may occur from time to time in other years and particularly at 11+. Admission at 3+ and 4+ is by a simple assessment designed to ensure that each boy has the potential to flourish within the environment and culture of St John’s. Boys who join us in the Junior Department of the Prep school at the age of seven are assessed with written tests and an interview.

3+ assessments are held annually in late October or early November for entry to the Nursery the following September. There are a maximum of 20 places available.

4+ assessments are held early in January for entry to Reception the following September.

7+ assessments are held annually in November for entry the following September.

If you are considering St John's School, we encourage you to register your interest as soon as possible. Please register by the end of September 2016 for 2017 entry.

We run two Open Mornings each year – in October and May – which are opportunities for prospective parents to see the school in operation and meet some of the key staff.

The Headmaster would be delighted to welcome you for an individual tour of the school. Please contact the school office on 020 8866 0067 or email admissions@st-johns.org.uk

Boys play in a group of 6-8 children for between 45 minutes and an hour. Where possible boys are grouped according to age. Parents stay with their son whilst he is playing. Teachers and Nursery Nurses play and chat with the children during the session.  Assessment is informal evaluating sociability, communication and language skills. The Headmaster and Head of Pre-Prep speak to all parents and are available to answer queries during the assessment. All candidates are informed as to whether their application has been successful by post by the end of November.

Boys are invited to school in groups of 6-8 for a session that lasts around an hour.  Informal assessments are based on the Early Years Foundation Stage Curriculum. We contact nurseries to provide written reports for all candidates. We are looking for communication skills and sociability and for boys we believe have the potential to flourish at St John’s. The Headmaster speaks to all parents and is available to answer queries during the assessment. All candidates are informed as to whether their application has been successful by post by the end of January.