The Old School Henstead is an independent IAPS prep school for boys and girls aged 2 to 11, encompassing a fine blend of traditional values and modern, forward thinking ideas. Located in the idyllic village of Henstead, Suffolk, close to Beccles and Southwold and within easy reach of many other towns and villages.

In a secure and caring environment and as part of a happy childhood, The Old School Henstead seeks to provide the opportunity for every child to become a lifelong and resilient learner. We aim to do this by: encouraging our children to seek excellence in all that they do; supporting them in developing their intellectual, aesthetic, creative, physical, spiritual and emotional capacities to the full; nurturing the development of a sound moral framework; providing a rigorous and appropriately challenging academic curriculum, complemented by regular opportunity for adventure and personal development; encouraging each child to be mindful of the needs of others and of the world around them. All that we do at The Old School Henstead is underpinned by a Christian ethos and we welcome children of all faiths and none. Our core values of confidence, resilience, empathy, adventure, teamwork and excellence guide us to be the best that we can be. We have a proven track record of pupils gaining entry to their first choice school at 11+. In recent years our pupils have been awarded scholarships to a range of prestigious senior schools. 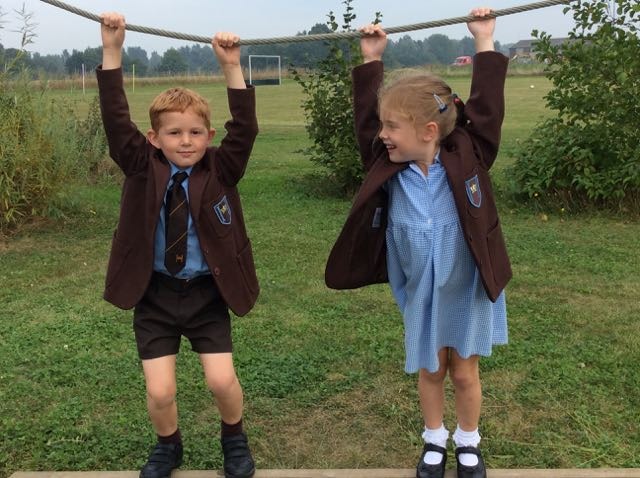 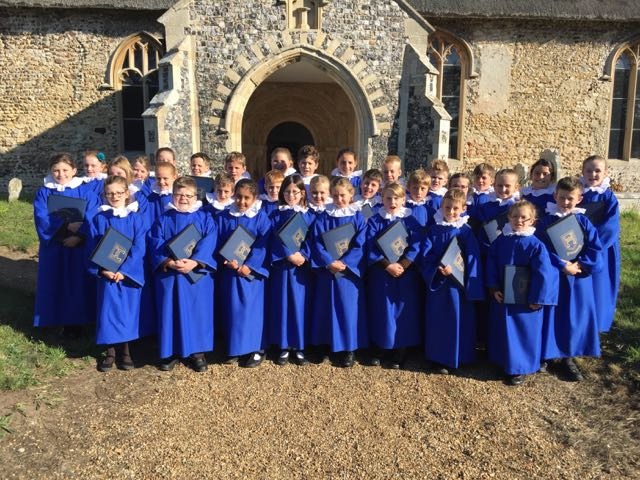 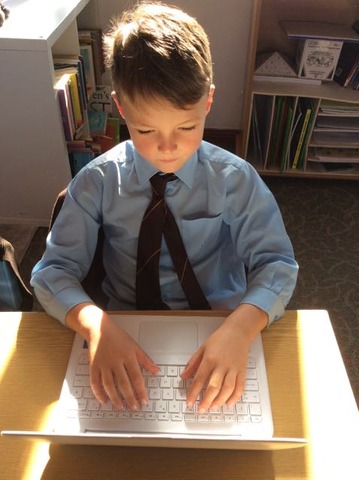 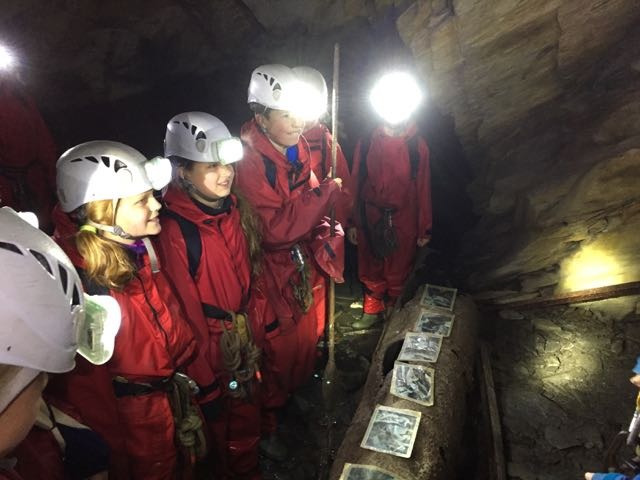 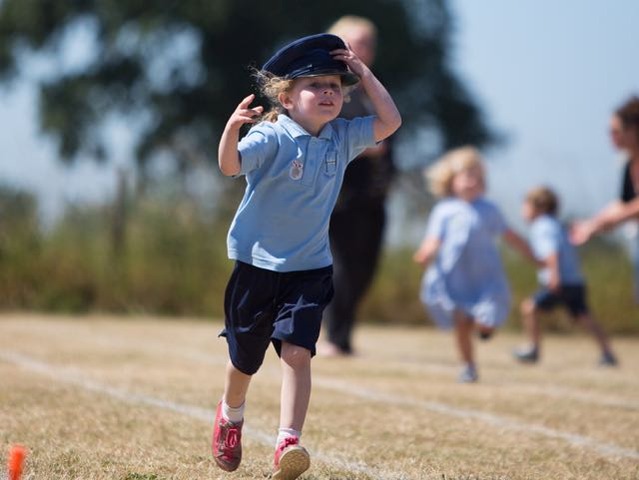 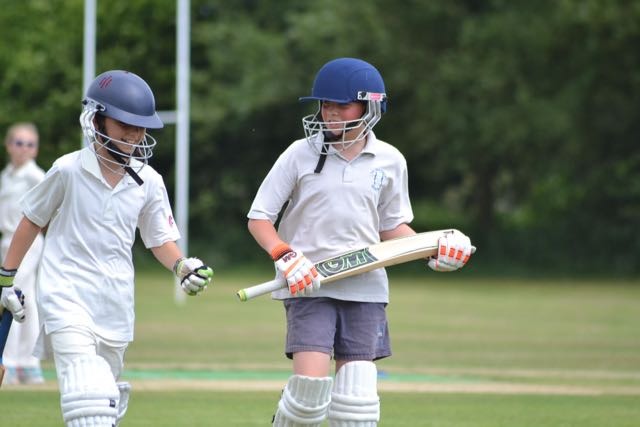 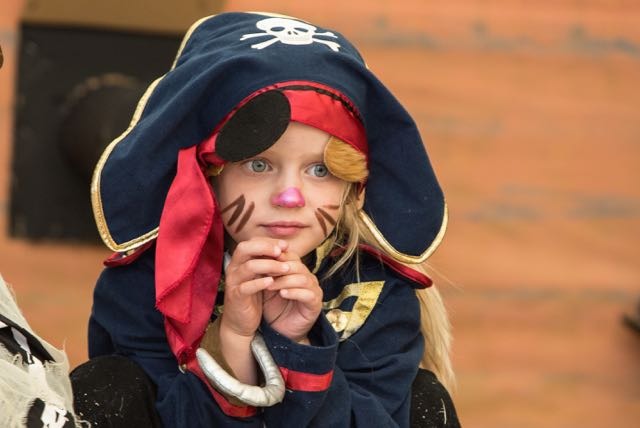 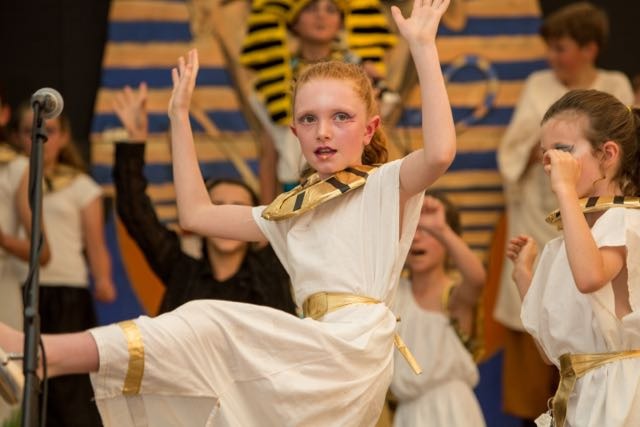 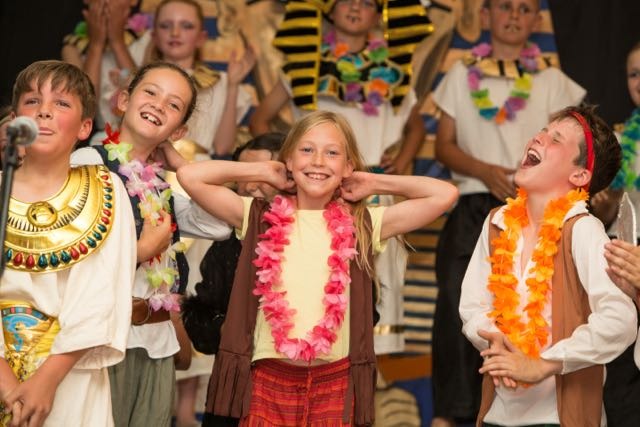 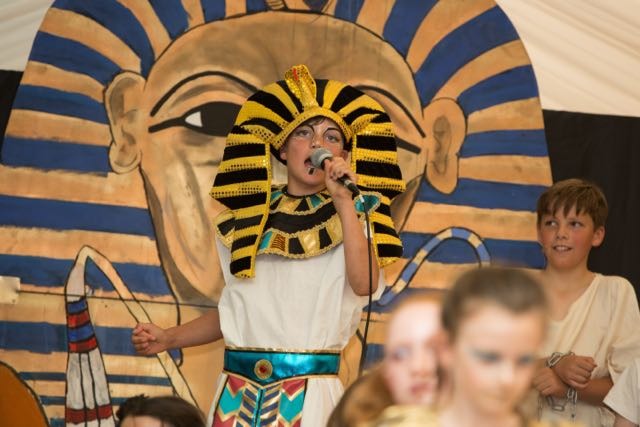 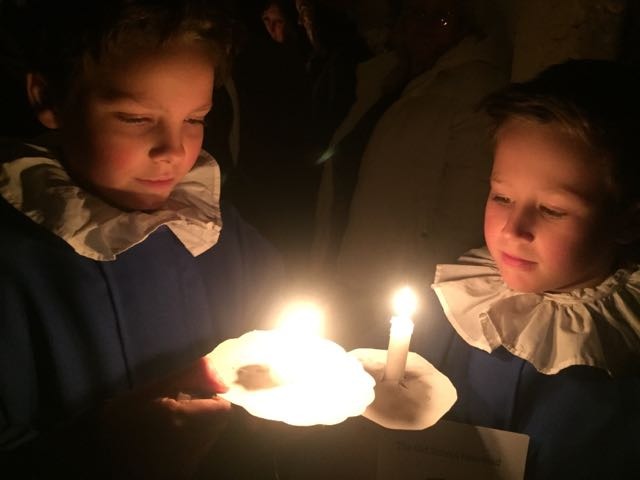 For full details of our fees for Nursery or School, kindly click on the following link:

We also accept Suffolk County Council Early Education Funding of 15 hours per week for sessions in our Nursery and Reception classes. Please contact the office for more details: office@theoldschoolhenstead.co.uk.

Linda Davies, winner of the Mal Peet award for Children’s Book of the Year, visited The Old School Henstead.

Much of the ideas behind the text are based on Linda’s own adventures in the Welsh mountains as a young child. She shared some real insights into her own life, and imparted her historical knowledge in the medieval use of the longbow. Linda also talked at length about life as an author: the challenges, the highs and the lows. Most importantly, though, she encouraged the pupils to have a novelist’s eye, to look at life through the eyes of a creative writer.

In December, Longbow Girl won the Mal Peet award for Children’s Book of the Year.

Pupils from The Old School Henstead celebrated raising a grand total of £3,168.55 for East Anglian Air Ambulance - a charity providing a helicopter emergency medical service for the people of East Anglia.

5th July 2016 — Pupils at The Old School Henstead presented a cheque for £3,168.55 this week to one of East Anglian Air Ambulance's paramedics, Jemma Varela, after she gave a wonderful assembly on the role of the service, including many facts and figures about the operation. The charity provides a helicopter emergency medical service for the people of East Anglia. Since its launch in 2000 the service has attended over 17,000 life-saving missions.

To raise the funds, the school organised several events over the past few weeks. The first event, a charity concert, was held in Southwold. A varied programme performed to a full house, included both vocal and instrumental soloists, items from the school’s junior and senior choirs, together with individual and choral poetry recitals. The fundraising continued on World Book Day, when pupils made a donation to come to school as their favourite book characters. The final event, the Henstead Hike, comprised a whole school sponsored walk challenge of approximately 11 miles along the East Anglian coast, from Benacre to Dunwich - in which all the boys and girls, aged 2½ to 11, participated, celebrating with ice creams at the finish line on Dunwich Beach.

Joe McKinney, Headmaster of The Old School Henstead said: “We are delighted to have raised so much for East Anglian Air Ambulance, as the charity provides critical and life-saving care to people unfortunate enough to be involved in incidents or medical emergencies, saving lives and improving patients’ prospects of making a full recovery." The Headmaster added: “Fundraising for this vital charity gives all members of the school community the opportunity to come together and the children have really risen to this challenge.”

Sophie Mathew, Area Fundraising Manager for EAAA Suffolk, said “These young people raised a tremendous amount of money that will go towards saving lives. The weather held out all day and it was great to see everyone having such a great time for a worthy cause.”

Craig Bacon - drum teacher at The Old School Henstead - has been nominated for best UK drummer in the British Blues Awards 2016. Previous award winners - and now in the Blues Greats category - include Bill Wyman and Paul Jones.

20th June 2016 — Craig Bacon - drum teacher at The Old School Henstead - has been nominated for best UK drummer in the British Blues Awards 2016. Previous award winners - and now in the Blues Greats category - include Bill Wyman and Paul Jones. Craig began playing drums at age three, performed his first gig aged 11 and never looked back, going on to study with some great private tutors and completing his diploma.

Headmaster Joe McKinney said: "We are thrilled about Craig's nomination and delighted that our pupils are being taught by such an accomplished musician."

The Old School Henstead's PTFA hosted a wonderful tea party to celebrate the 90th Birthday of Her Majesty The Queen.

19th June 2016 — The Old School Henstead's PTFA hosted a wonderful tea party to celebrate the 90th Birthday of Her Majesty The Queen last Friday afternoon. At the end of the school day pupils were joined by parents and family members for a delicious afternoon tea, with tasty sandwiches and creative celebratory cakes. A great time was had by the entire Old School Henstead community.

Joe McKinney, Headmaster, commented: "We were delighted to celebrate Her Majesty's 90th Birthday. Her dedicated service is an example to all the pupils at The Old School Henstead."

Charlotte was first to compete in a class of 71 girls in the Under 11 individual category. Three of the four groups performed over the course of the morning. Topping her group - Charlotte had to wait nervously until after lunch to find out the final result. Pike, straddles, half twist on to seat. At lunch, Charlotte was still in second place. It was sister Rebecca’s turn to take the stage in the Under 9 individual category. She has been jumping for less than a year, so a top ten finish would have been an excellent result. There were shouts of delight and amazement as she shot up the leader board to take second place overall. The tension for family and competitors increased as the girls sat through the last Under 11 group to jump. Charlotte was now in third place. Could she hold on? She did. Two girls, two medals, making it a great day for the sisters at their first IAPS Trampolining Championships. The school hopes to be back again next year.

Joe McKinney, Headmaster of The Old School Henstead, commented "The girls work very hard and are very dedicated to their training, balancing it with their academic studies. The competition is a tough one, with teams from schools across the UK competing.Their wins are well-deserved and we were delighted to welcome the girls back to hear all about the event."

8th April 2016 — Pupils from The Old School Henstead held a charity concert in Southwold recently to raise funds for East Anglian Air Ambulance. A varied programme performed to a full house, included both vocal and instrumental soloists as well as items from the school’s junior and senior choirs, brass ensemble and recorder consort. The concert raised £636, with a further fundraising event - the Henstead Hike - a whole school sponsored walk, planned for May.

Joe McKinney, Headmaster of The Old School Henstead said: “We are delighted to have made such a good start to our fundraising for East Anglian Air Ambulance, because the service provides a vital life-saving emergency service for our region, giving the best possible outcomes for people unfortunate enough to be involved in incidents or medical emergencies.” The Headmaster added: “Fundraising for this charity gives all members of the school community the opportunity to come together and the children have really risen to this challenge.”

East Anglian Air Ambulance (EAAA) is a charity providing a helicopter emergency medical service (HEMS) for the people of East Anglia. Since its launch in 2000 they have attended over 16,000 lifesaving missions, touching the lives of many thousands of people. Their crew comprises specialist pre-hospital doctors and critical-care paramedics, operating out of two high-tech helicopters from 07:00 until 19:00 from their Norwich base and from 07:00 until 01:30 from their Cambridge base. They were the first air ambulance in the country to attend helicopter emergency medical incidents in the hours of darkness to unknown and unlit sites. Their mission is to relieve sickness and injury and protect human life by the provision of an air ambulance service within the area served by the East of England Ambulance Service NHS Trust.