Students at a Northamptonshire school were treated to a very special surprise, when they were joined in their lessons by a famous guest.

Grace Webb, best known for hosting the popular CBeebies programme 'Grace’s Amazing Machines', joined students at Northampton High School in Hardingstone via video link to deliver two interactive talks to pupils in the Junior School, and was met with cheers and excitement as she appeared on the classroom smart screens.

Grace spent time talking to pupils about forces, explaining to captivated students how different forces affect the machines she operates on the programme.

Students had a wonderful time learning about friction, gravity, air resistance and more, whilst also hearing more from Grace about the awesome machines she has used filming her show, such as the fantastic battery powered surfboard.

Grace was invited to Northampton High by the school’s Head of Science, Karla Hodgetts-Tate, to be a part of their special ‘Science Week’, an annual event in which students celebrated all things scientific with a host of exciting activities, experiments and guest speakers.

The Guardian newspaper CEO Annette Thomas was one of many esteemed guests who joined Grace to deliver special virtual sessions throughout the week, with the students embracing the wonderful opportunity to learn from some of the best minds in their respective fields.

Northampton High School is an independent day school for girls aged 2 to 18 located in Hardingstone, Northampton. The school is part of the Girls' Day School Trust (GDST), the UK's largest group of independent girls' schools. 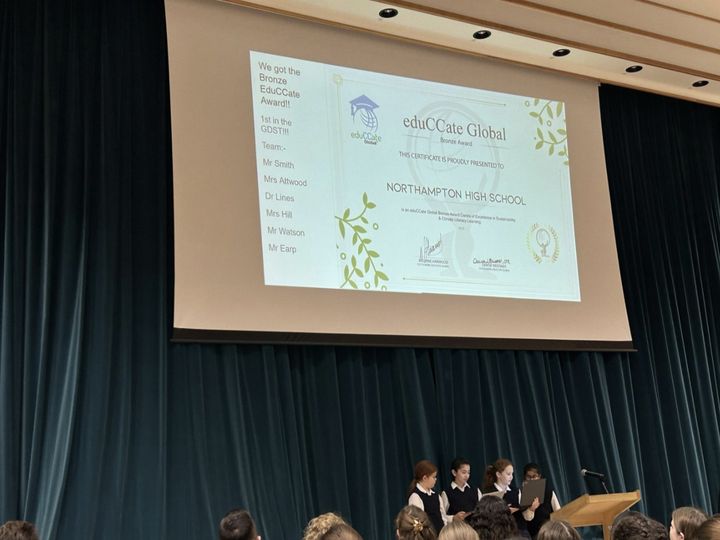 14/12/22: An EduCCate Bronze Award has been awarded to Northampton High School for its commitment to providing climate change education. The school is the first in the Girls' Day School Trust (GDST) to achieve this recognition. 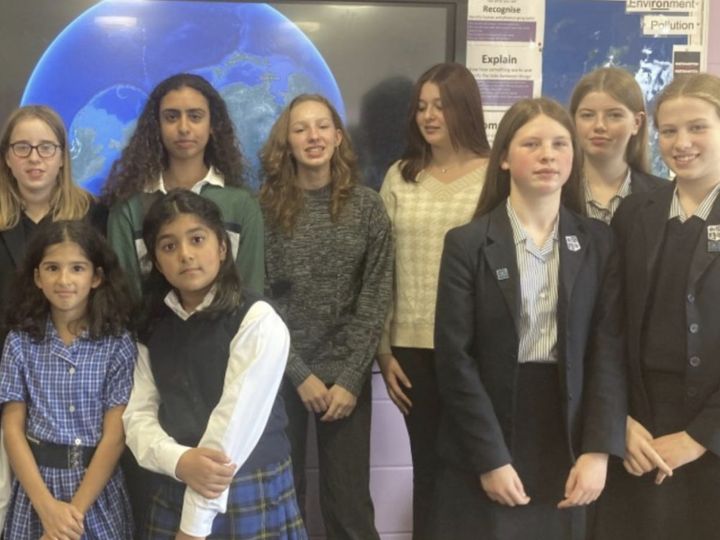 15/02/22: Year 5 and 6 pupils at Northampton High have wowed an eager audience of parents, staff and friends with their recent performance of ‘Treachery at Traitors’ Quay’ – a production prepared and performed all in one week!