The Beacon School in Amersham has welcomed their new Headmaster, Nick Baker, to the school.

Nick has a wealth of educational experience spanning over twenty years in both
state and independent schools.

He joins The Beacon from Wetherby Prep School where he was Headmaster since 2008.

Nick grew up in Amersham and attended schools in the area as a boy.

He always had an admiration for the school and was delighted to be appointed Headmaster.

In a welcome video produced by the school, he said: "When I was growing up, everybody admired The Beacon; everybody respected The Beacon.

"I had lots of friends at lots of schools that went to The Beacon and they were always great company and brilliant at conversation and held really special values and I am delighted that 40 years later, that's exactly the same!"

Nick joins after the school was judged 'excellent' in a recent inspection by the Independent Schools Inspectorate (ISI) back in February.

He comments: "Single-sex schools are very special because they highlight what makes boys tick.

"What we do here, is really look after boys; we have teachers for boys, not just teachers of boys." 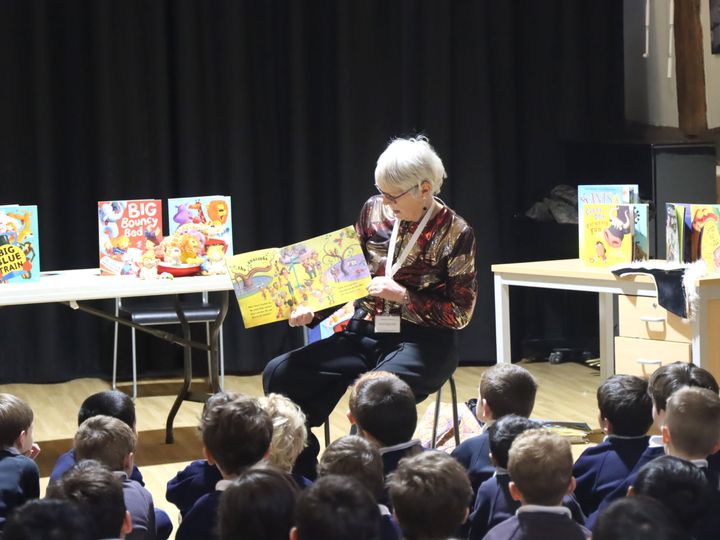 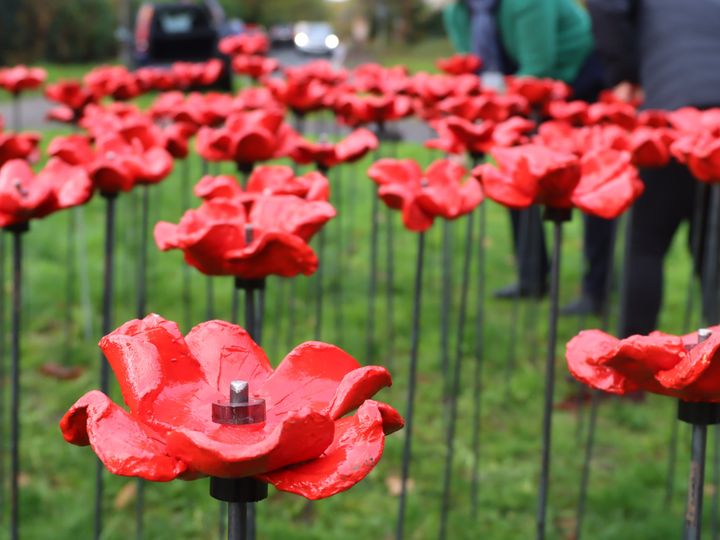 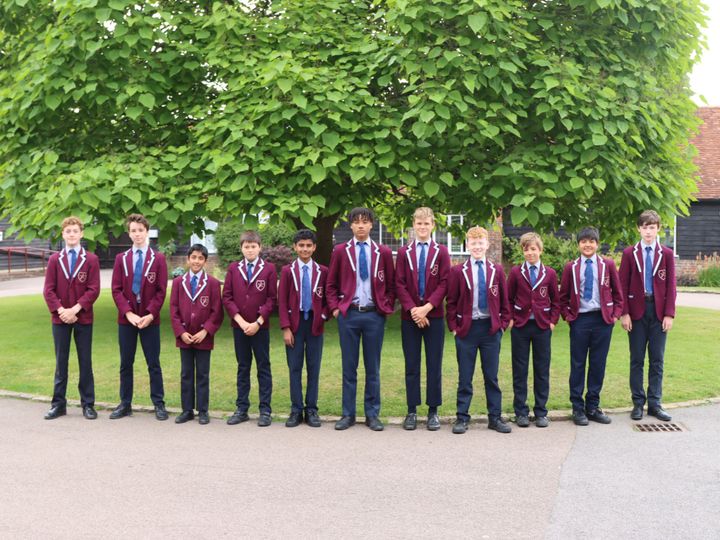