Dauntsey’s has recently welcomed adventurer, author and TV presenter Simon Reeve, who kicked off the School’s Mercers’ Lecture Series for 2021-22.

Simon is an ambassador for the World Wildlife Fund, a best-selling author and presenter of multiple BBC television series, having travelled in more than 110 countries.

During his lecture, Simon spoke about his difficult upbringing in West London and his experiences of overcoming depression.

He went on to talk about his start as a newspaper postboy which, ultimately, led to a career in travel and television.

He used some wonderful photographs to illustrate his extensive travels around the world.

The lecture was full of fascinating stories about the most remote of locations.

Simon highlighted the impact COVID-19 is having on protected wildlife through a lack of tourism and discussed climate change and what everyone can do to reduce their carbon footprint, whilst maintaining a desire for travel and adventure.

Prior to the lecture, a group of Sixth Form pupils had the opportunity to have dinner with Simon.

He offered some insightful advice about travelling after Sixth Form, and talked about the importance of his filming work, and the messages he tries to convey through these films about the world in which we live.

Dauntsey’s Sixth Former Olivia, who attended the dinner and lecture said: "Simon had our attention captivated until the last minute, especially when he brought his suitcase of tricks on stage.

"Simon inspired me to travel after my A-levels to as many countries as possible... whilst remembering to take all of his recommended essentials!” 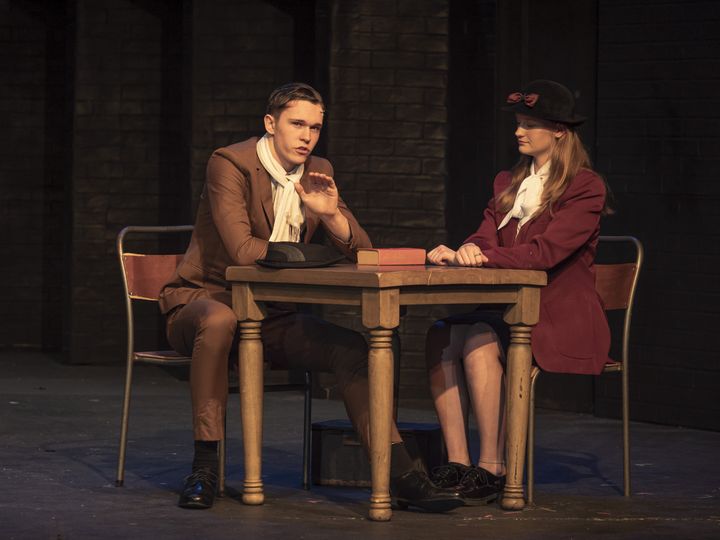 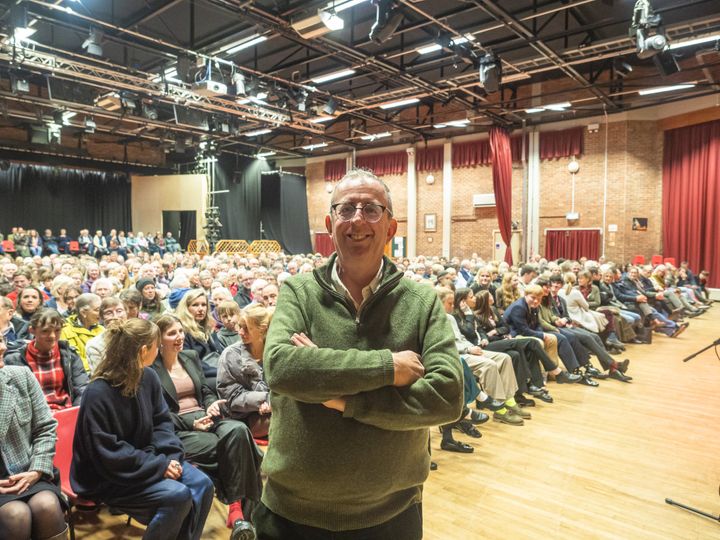