King's Worcester has announced that work on Phase One of a new Sixth Form Centre for Year 12 and Year 13 will start during the summer of next year.

The Centre will be developed with a remodelling of the existing building, School House, and will see the addition of new facilities.

The phased development will include individual study spaces, a new café, seminar rooms, IT facilities, improved facilities for post-18 university and career support and new offices for the Head and Deputy Head of Sixth Form.

Alongside this, Sixth Form-specific departments such as Economics, Business Studies and Psychology will be relocated.

Headmaster Gareth Doodes said: "This is an exciting time for the growth of the King’s Sixth Form.

"The new Sixth Form centre will offer a much-needed larger space in which students will be able to learn, study, meet, engage with mentors and support staff, and develop the skills required to ensure they have an effective transition into Higher Education and the working world."

He continued: "Alongside the new Sixth Form Centre, an enhanced Sixth Form Curriculum and Sixth Form Programme will create well-rounded, ambitious young adults, who are well equipped to take their next steps, whether into Higher Education, apprenticeships or straight into the world of work.

"It is fundamental to our school's mission: to seek excellence in all we do and provide an outstanding preparation for life.

"Our Sixth Form has seen an increase year on year in terms of student numbers, and we are delighted to have received the Governors' approval to invest further in facilities and the curriculum for these young adults."

King's Worcester is an independent day school for boys and girls aged 11 to 18, with two prep schools – King's Hawford and King's St Alban's – as part of its foundation. 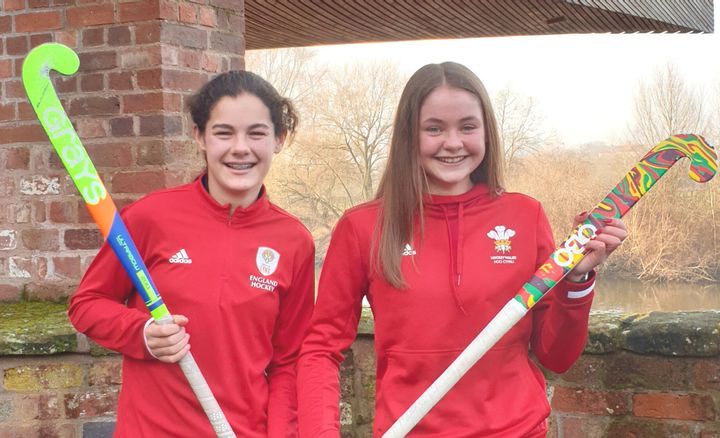 04/02/22: Pupils Amy H, 17 and Bryony G, 14 from The King's School, Worcester are this week celebrating after being selected to join the squads for England and Wales U16 and U18 hockey teams respectively.