Local pupils Amy H, 17 and Bryony G, 14 are this week celebrating after being selected to join the squads for England and Wales U16 and U18 hockey teams respectively.

Keen hockey enthusiasts and all-around multi-sport athletes Amy and Bryony are one of a small selection of girls across who have made the selection.

Goalkeeper Amy, made her debut for the Welsh hockey team last season, taking her first cap for the U18 team at just 16 years of age.

Having been re-selected into the U18 Wales squad for the 2022 season, Amy is now preparing to represent Wales in several test series starting from April.

A busy few months are ahead for Amy as the Welsh team come together as a squad, getting to know each other at hockey camps and training days.

Amy is hoping to represent Wales in the Five Nations this summer and is aiming high with aspirations to be selected for the U21 team and U23 squad next season.

Fellow hockey enthusiast and teammate in the King’s Worcester First Hockey Team Bryony, who at the age of just 14, has already achieved so much in the sport, has competed with the best players in England for her U16 National squad selection.

Bryony has already started training as part of the squad which seeks to prepare junior athletes for the rigorous demands of international hockey through high-quality training programmes.

The England squad selection is a dream come true for Bryony as it offers the opportunity to play top-quality competitive matches and provide exceptional life-long experiences through playing hockey.

Bryony, who plays mid-field added: "I am delighted to have been selected into the squad and to have the opportunity to play against top opposition.

"Being one of the youngest in the squad gives me a great chance to develop and improve my game, learning from the players and coaches around me.

"I am looking forward to seeing how far I can progress during my time in England U16s."

Director of Sport at King’s Worcester, Mrs Miller-Symonds said: "It is fantastic to see that Amy and Bryony have been selected for NAGS (National Age Groups) and both have proved the value of being multi-sport athletes; Amy represents Wales in Athletics and Bryony is in the County Cricket programme.

"They are both exceptional role models, with their attitude and commitment and this achievement is thoroughly deserved."

King's Worcester is an independent day school for boys and girls aged 11 to 18, with two prep schools – King's Hawford and King's St Alban's – as part of its foundation. 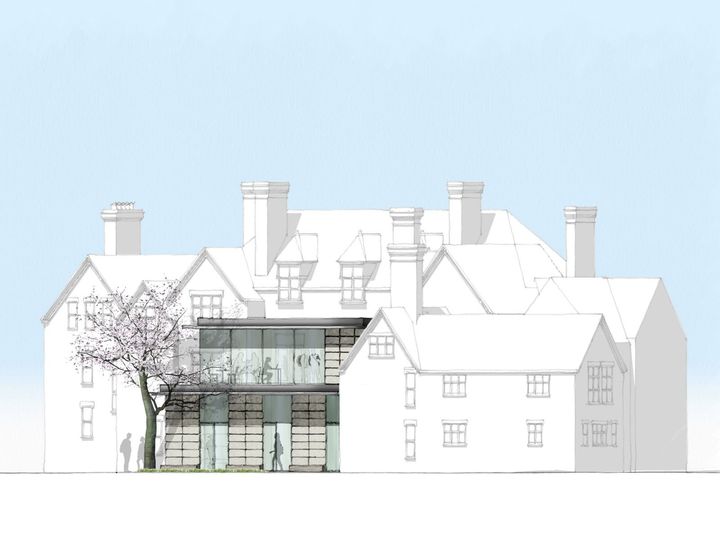 22/11/22: Phase One of a new Sixth Form Centre has been announced by King's Worcester. The phased development will include individual study spaces, a new café, seminar rooms, IT facilities, career support and more.