Sixth Formers from Harrogate’s Ashville College have completed a sponsored overnight basketball challenge which has raised more than £2,000 for Macmillan Cancer Support.

Beginning at 5pm on Friday 25 June and finishing at 8am the following day, the gruelling 15-hour session, staged by Lower Sixth pupils, was held in the memory of the College’s tenth Headmaster, Richard Marshall, who died last November from cancer at the age of 48.

Mr Marshall was passionate about basketball, having represented England in the sport as a school boy at Under 15, 19 and 23 age levels, played for the British University England team, and captained his university first team.

His love of the game led him to introducing it to Ashville’s sports curriculum and appointing former National Basketball Association (NBA) player, Voise Winters, as the College’s first basketball coach.

Elspeth Fisher, the College’s Acting Head, said: "This was a tremendous effort by the Lower Sixth pupils who not only organised the event, but also set up a GoFundMe page, as well as playing throughout the night.

"Their initial fundraising target was £1,000, so it’s fantastic to see the total raised to date stands at more than £2,000."

One of the pupils who took part, Olly Styles, said: "The event was a great way to bring the year group together to socialise and have fun playing basketball whilst also remembering the wonderful work of Mr Marshall.

"The marathon was a huge success and everybody involved should give themselves a pat on the back for the hard work they put in; the quality of basketball on show was rather magnificent.

"The event would not have been possible without the support of the staff and their dedication to the event, both in supervising as well as officiating – they really are a true credit to the communal spirit of the College."

Sixth Former Annabel Thompson added: "Playing basketball for 15 hours was always going to be a challenge, but we were amazed by numbers that wanted to participate and their willingness to play throughout.

"Staff, pupils and their families were so generous and overwhelmed us with donations allowing us to reach £2,000 for Macmillan doubling our goal of the event.

"We played 30-minute matches as well as a three-pointer challenge over a period of 15 hours overseen by a mixture of refs and teachers who all volunteered their time.

"Thank you to all the catering staff, teachers, donors and most importantly the players for all your positive attitudes and smiles, even at 4am!"

Earlier in the day a virtual memorial service, led by College Chaplain, The Rev Dr David Barker, was watched by all pupils and staff across the Senior School, and provided an opportunity to look back at Mr Marshall’s contribution to Ashville.

Ashville College is an independent day and boarding school for boys and girls aged 2 to 18. 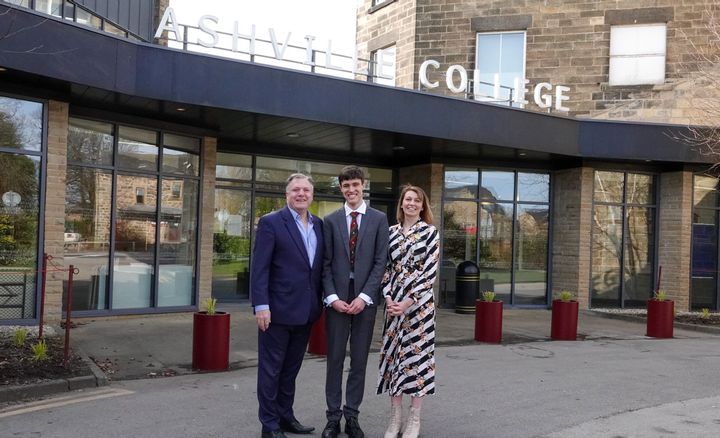 25/03/22: Former Shadow Chancellor Ed Balls has spoken about stammering and politics during a visit to Harrogate’s Ashville College. The Strictly Come Dancing star – and Vice President of Action for Stammering Children – made the visit at the invitation of a pupil and a fellow stammerer. 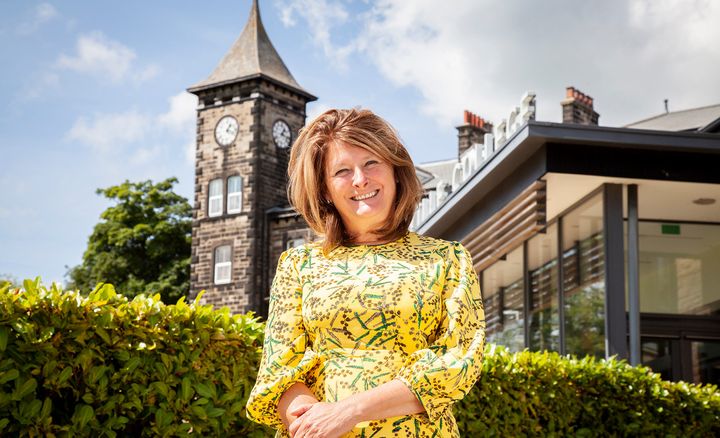 12/09/21: Ashville College is starting the new academic year under the leadership of an inspirational new Head. Rhiannon Wilkinson has become the College's eleventh and first female Head. She was previously Head of Whittle School Shenzhen. 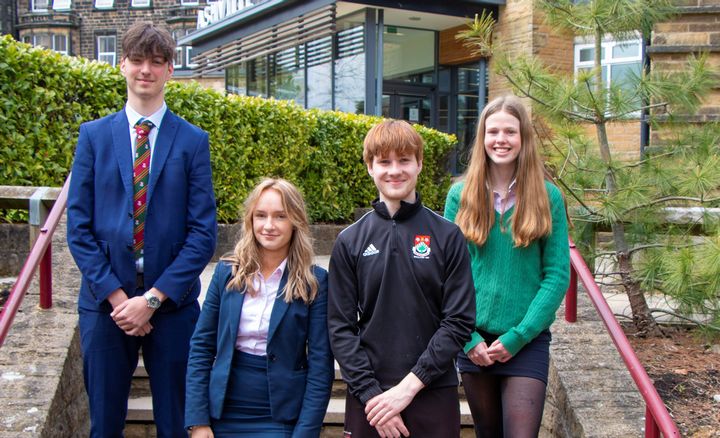 14/06/21: Lower Sixth pupils from Harrogate's Ashville College have been putting their Business Studies knowledge and skills to good use by launching their own tuck shop in aid of the World Wildlife Fund (WWF).