The Enterprise Day came about thanks to a collaboration between Kam Sangha, Director of Enrichment at KEHS, and Charlotte Jordan, Headmistress of King Edward VI Five Ways.

The day began with a rousing keynote speech by multi-award-winning creative entrepreneur and publicity expert Tru Powell, who is Birmingham born and bred, followed by a Q&A panel, chaired by Old Edwardian Sally Jones, an award-winning journalist and broadcaster.

The rest of the day was given over to a Dragons’ Den-style workshop, led by James Merry of Time2Act, during which the pupils formed teams to develop and then pitch a new business idea.

Kirsty von Malaisé, Principal of KEHS, said: "Television programmes like The Apprentice and Dragons’ Den have raised the profile of enterprise-related career paths and the type of skills that entrepreneurs need to succeed.

"Even pupils who do not go on to become ‘entrepreneurs’ will almost certainly draw on the same skills in the course of their career, and even whilst at school.

"Having an enterprising skillset will mark you out as someone people want to be on their team."

She continued: "Enterprise Day provided a wonderful opportunity for pupils to learn by doing, and to be inspired by those who have gone before them and embarked on careers as entrepreneurs.

"We look forward to building on the success of this event to explore further collaboration between Foundation schools, and are particularly keen to develop our students’ enterprising skills both to support them on their individual career paths and also potentially to impact our city.

"Between us, we educate 10,000 pupils across Birmingham and working together for the benefit of our students is at the heart of the Foundation’s ambition to make Birmingham the best place to be educated in the UK."

King Edward VI High School for Girls is an independent day school for girls aged 11 to 18. 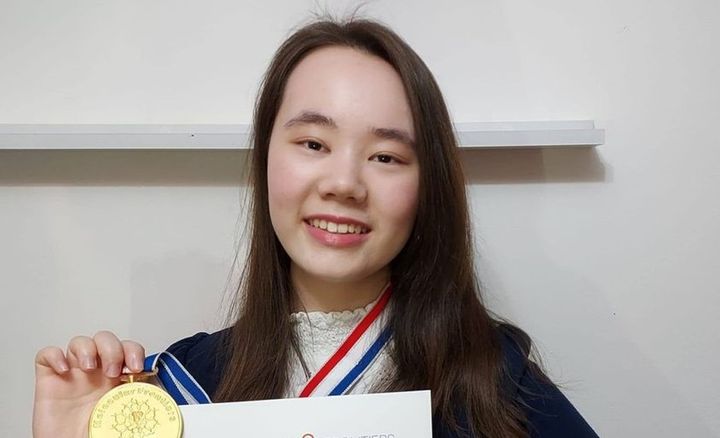