Two Gordons students, Caleb Ashworth and Tom Golder, have been signed up by Harlequins on contracts with their Academy.

They were among the first five DiSE (Diploma in Sporting Excellence) students to join the school's Sixth Form under the partnership with Harlequins, which began in 2020.

The partnership provides a pathway for promising rugby players, allowing them to train in an environment similar to that of a professional player whilst receiving a first-class education.

Both have played for the premier West London U18s Academy team.

The partnership between Harlequins and Gordon’s has benefitted grassroots rugby across the county of Surrey.

The two organisations work together to identify talented players and enable them to reach their potential both on and off the pitch.

Selected students receive support regarding all aspects of their rugby – from strength and conditioning coaches, nutritionists and physiotherapists to skills and game analysis.

A delighted Caleb said: "I really appreciate the opportunity that Gordon’s School and the rugby programme has provided.

"The staff are extremely supportive in helping me become the best version of myself.

"From day one I felt a part of things at the school, despite joining in Year 12.

"I now look forward to moving things on to the next level."

Head of Academy Chim Gale said: "We're delighted to bring the next generation of Harlequins into the senior training environment.

"All 12 of these guys have been standout junior athletes for their schools, clubs, counties, Harlequins and international age grades and we're excited to see them take the next step in their careers."

Chris Davies, Head of Rugby at Gordon’s and former Fiji National Men's 7 Skills Coach and Analyst said: "I am delighted that Caleb and Tom have been offered contracts with Harlequins.

"It is testament to their hard work both on and off the pitch.

"They are outstanding role models not only for our younger rugby players but other students in the school.

He continued: "When the partnership with Harlequins was launched two years ago, we promised it would provide a fantastic opportunity for talented players to progress in the game.

"This has been proved with the students coming through, some of whom have been selected to not only play for Harlequins, but their country." 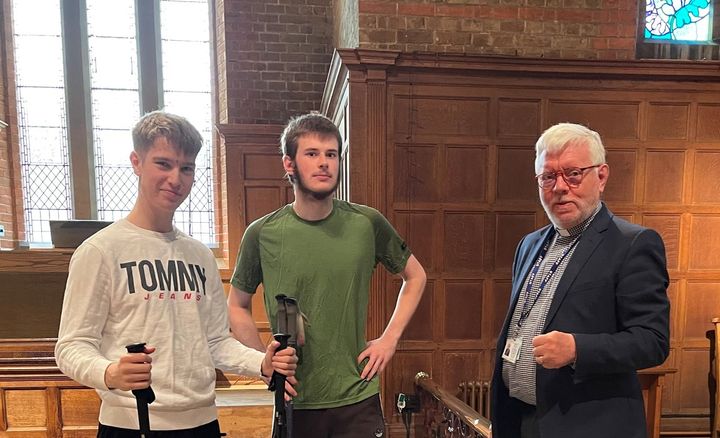 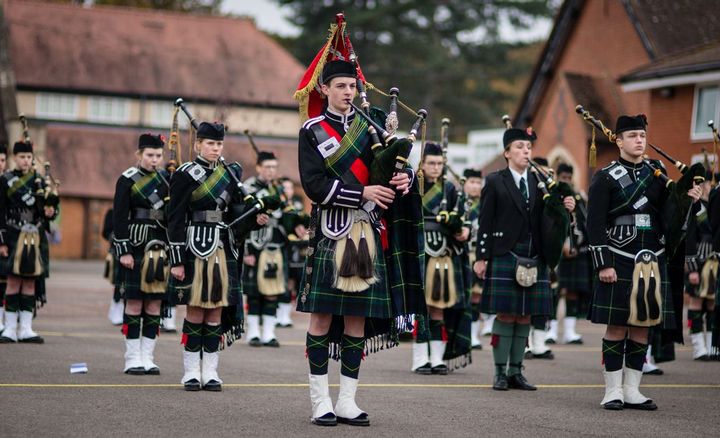 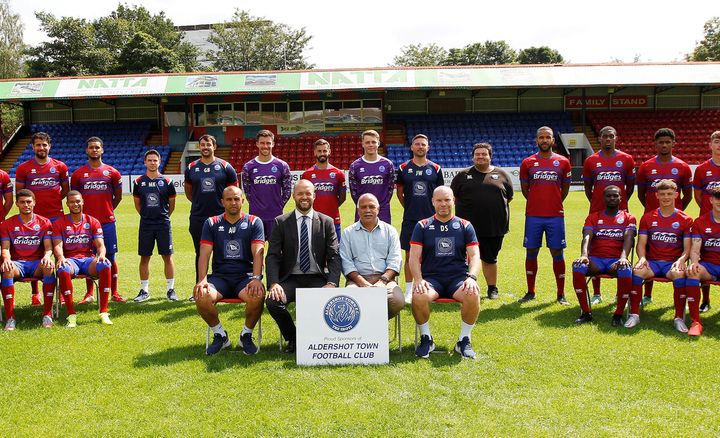