He chose this November challenge to test his physical and mental strength while raising awareness for men's health issues amongst his peers in his boarding house.

He received incredible support from the whole school community during his month-long challenge culminating in a final 1.5km lap of campus joined by members of his house.

He described it as 'a moment of great pride and a memorable moment of my time at Cranleigh'.

Inspired by Ultra-runner and former US Navy SEAL David Goggins and athlete Ross Edgely, Bryn has undertaken many challenges over the last few years including raising £1,100 for Cranleigh School's partner charity Beyond Ourselves Zambia when he ran 10km a day for nine days during February 2020 half term. 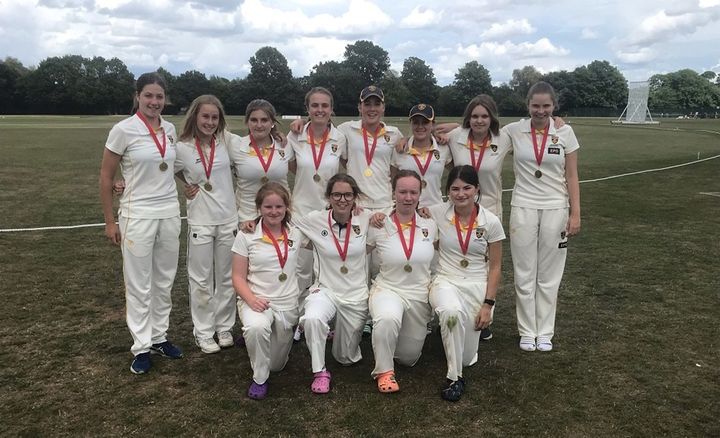 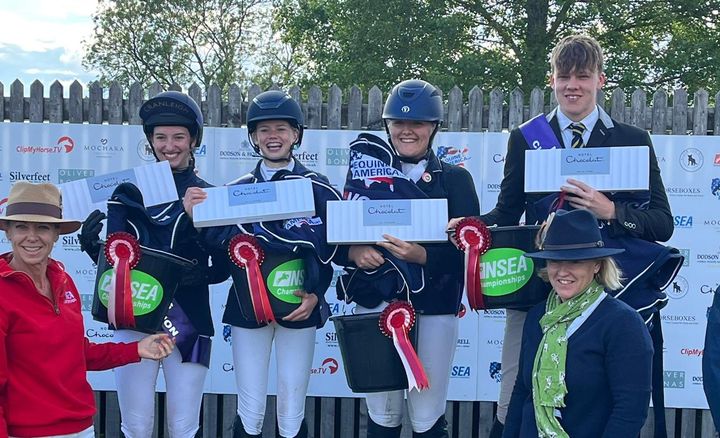