The brother of Stephen Lawrence, who was murdered in a racially motivated attack in south-east London in 1993, was a special guest at Haberdashers’ Monmouth Schools.

Mr Lawrence is now a youth engagement specialist and the author of the best-selling book, Silence is Not an Option.

Mr Lawrence proved an inspirational figure at the pupil-led workshop-and-activity day that promoted an awareness and understanding of inclusivity and racial equality.

"I spoke to the whole of Year 9 about race, equality and diversity and how difference is something to be celebrated," said Mr Lawrence.

"Contributions of people from diverse backgrounds can often be overlooked, so it’s important to have a better understanding of these people.

"Events like this are important because they allow students to talk and ask questions.

"When we encourage young people to explore, develop and interact with each other, it allows us all to grow.

"Race, equality and diversity are difficult topics to discuss but we all need a better understanding of them and a responsibility to take an active part in addressing them."

Haberdashers' Monmouth Schools is an independent day and boarding school for boys and girls aged 3 to 18, located in the inspirational natural beauty of the Wye Valley. 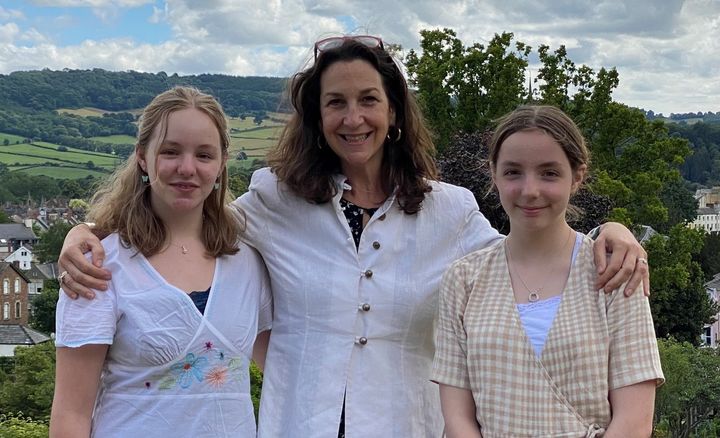 05/07/22: Teenagers Holly and Emily from Monmouth School for Girls have been given one of the highest accolades a young person can achieve in the UK for social action or humanitarian efforts – The Diana Award. 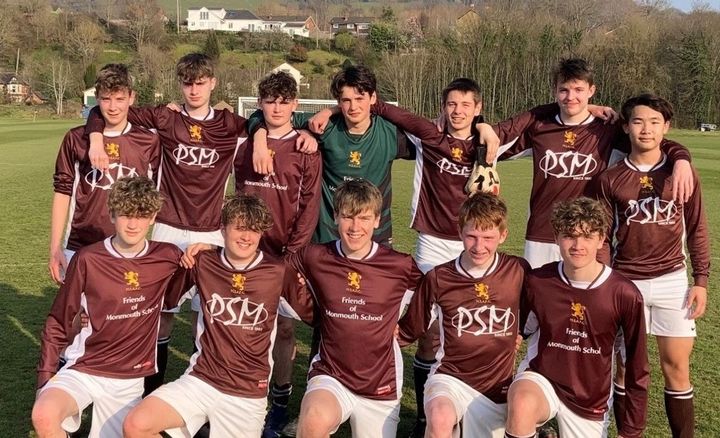 29/04/22: The Monmouth School for Boys' Under-16 football team are undefeated in 20 matches over the past two competitive seasons and finished fourth for their age group in a national league. 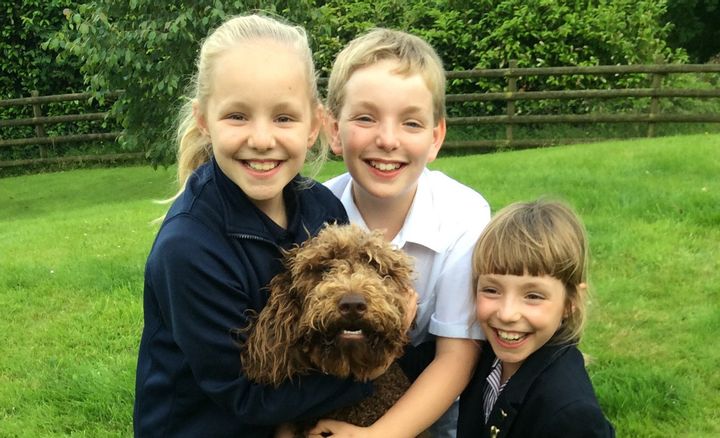 28/06/21: Holly and Emily Walker from Monmouth School for Girls have been recognised by the Prime Minister for their fund-raising efforts for Cancer Research Wales. They spearheaded a campaign in memory of their brother, Tom, which has topped £150,000.