They played three matches, losing to a strong Netherlands team 20-5, narrowly losing out to Malta 9-6 and beating Finland 15-6.

Coach Mr McGinty said: "The team performed well across the tournament and were disappointed with the Malta result.

"Their preparation included a training camp with the German national team in Hannover and a warm up tournament in Slovakia playing Slovakia, Czech Republic and Ukraine as well as club teams from Hungary and Greece." 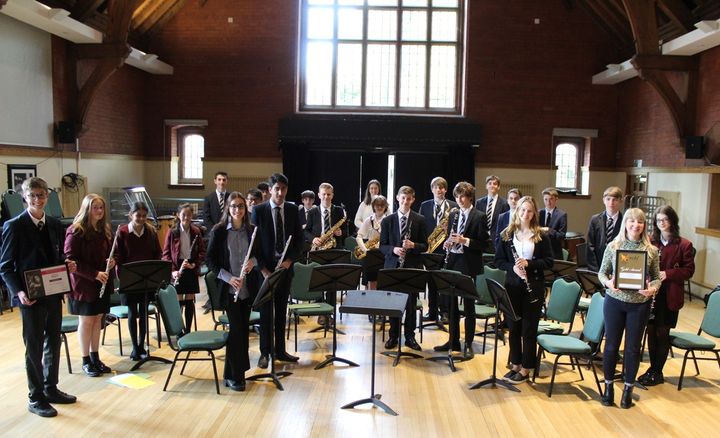 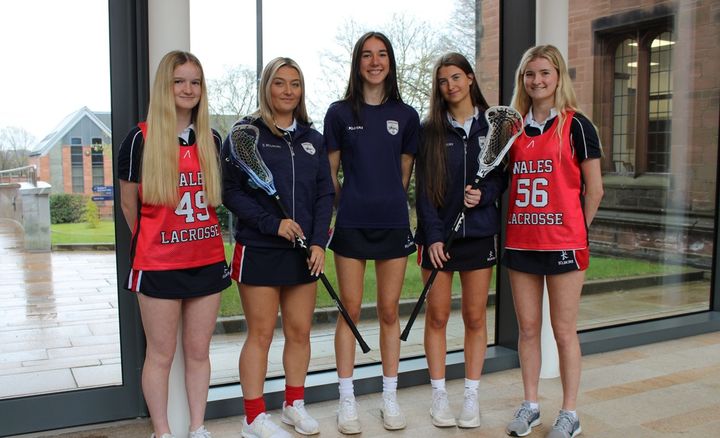 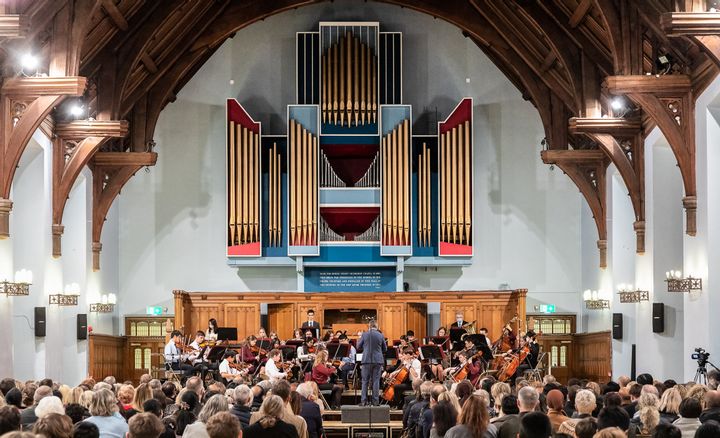 11/02/22: Despite the pandemic, Bolton School raised over £1m towards bursaries and hardship funding during the last academic year. The school is aiming to be in a position to provide financial support for one in three pupils by 2030.