A team of five pupils from Bishop’s Stortford College Prep School made it through to the semi-finals of the 2020/2021 AWS (Amazon Web Services) 'Get | IT competition'.

Since the Autumn Term, the group of Upper Third (Year 8) pupils, alongside three other groups from the College, had been working on developing an app designed to support young people with food allergies by alerting them to foods which may contain ingredients they are allergic to, and sharing alternative recipes.

The project, part of the yearly, national AWS 'Get | IT competition' – which this year saw over 100 schools take part – was launched in 2018 to inspire young people (especially girls) to consider a career in technology.

Due to the Covid-19 pandemic, this year the competition was entirely digital.

Following an online bootcamp in which all the pupils were able to participate and work in their teams to further develop their app idea, improve their presentation skills and discover more about the technology required for an app, the teams submitted their final presentations and projects to the competition at the end of March.

Not long after, ‘The Dragons’ team found out they had been selected as one of ten teams to go through to the AWS semi-final.

The College has had a team go through to the semi-final stage of the competition every year since its inception back in 2018, with their Connect Hearo team winning the very first competition.

During this year’s online semi-finals, ‘The Dragons’ team presented their app to three members of the judging panel, who each represented different branches of Amazon Web Services, followed by a Q&A session.

The team received praise from the judges who commented that their idea had potential, and that they were all equally impressed by the team’s quality of presentation and depth of research.

Bishop's Stortford College is an independent day and boarding school for boys and girls aged 4 to 18 in Hertfordshire. 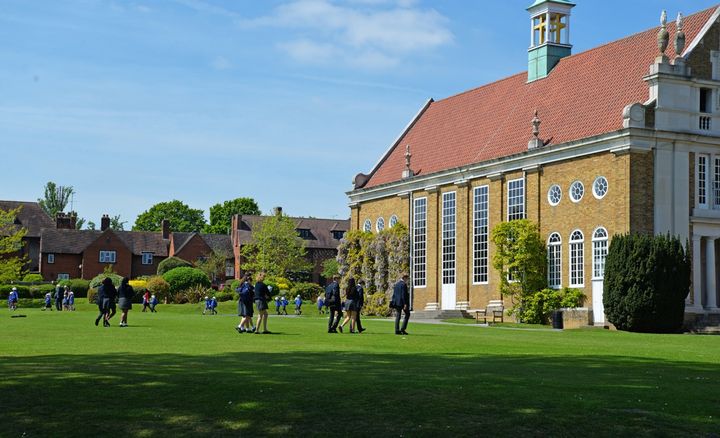 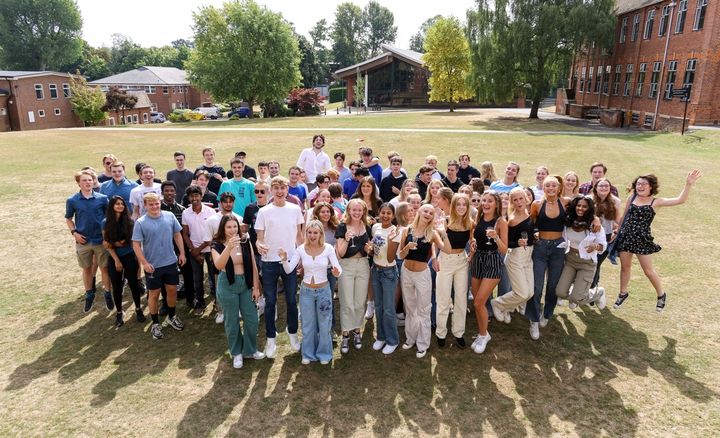 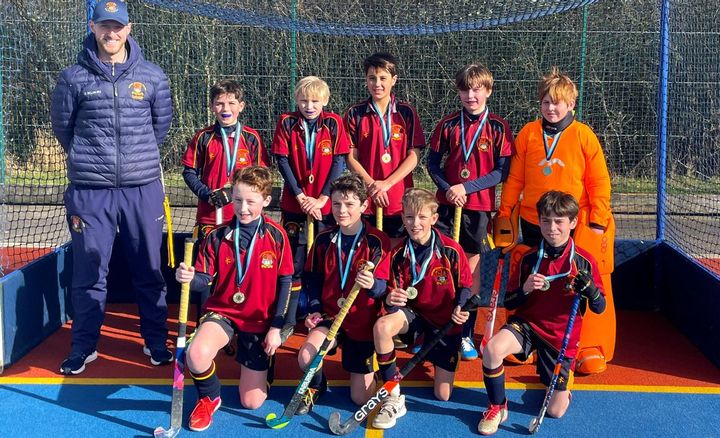 02/03/22: Bishop's Stortford College U11 and U12 boys' hockey teams have been crowned County Champions. The win – following on from the achievement of the U13 team – sees the boys through to the Regional Finals, due to take place on 18th March. 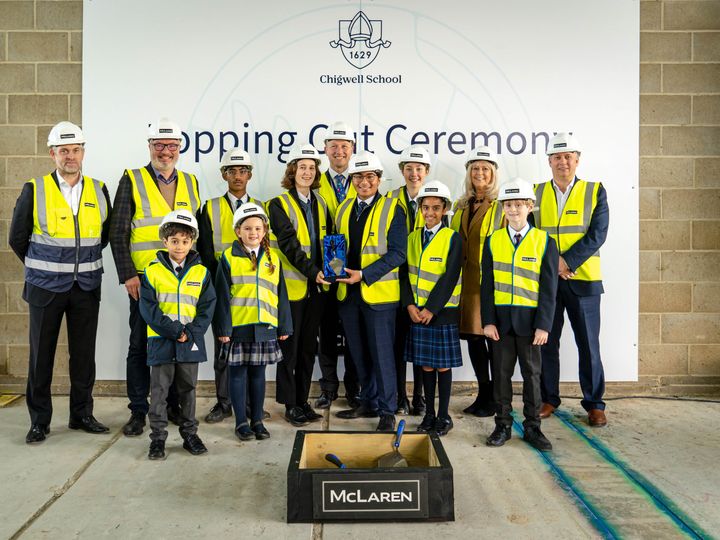 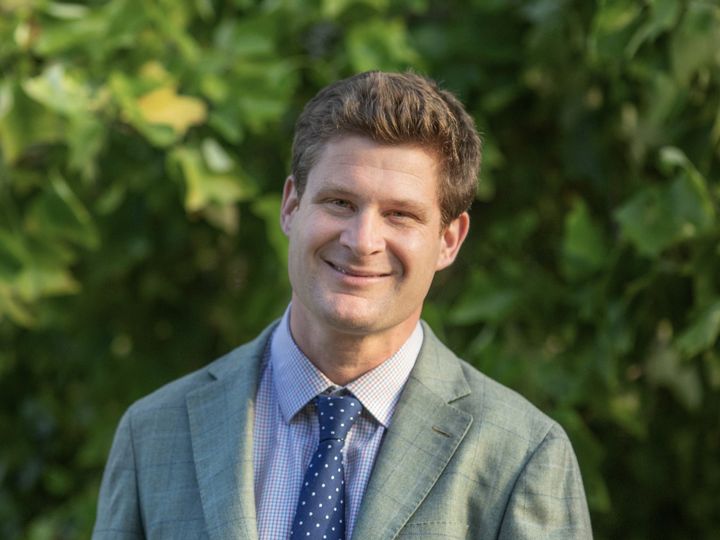 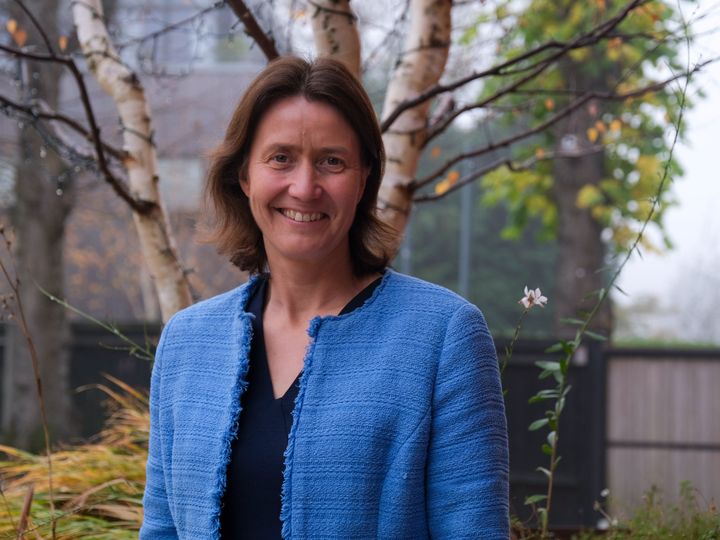 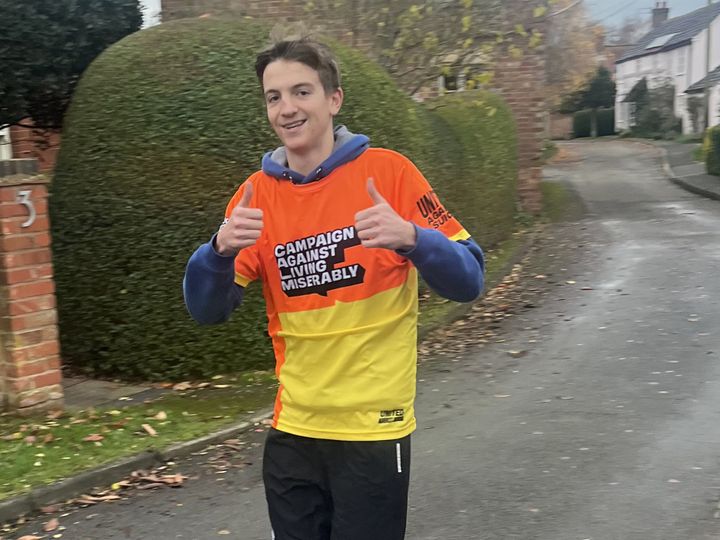