Leicester Grammar School was founded in 1981 in response to the demise of the maintained grammar schools in the area. In 1992 the Junior School was added, which broadened the educational offering of the Trust. The defining milestone in the Trust’s development was then the bold and inspired decision in the mid-2000s to move the two schools from the heart of Leicester to the edge of Great Glen, a rural village some seven miles to the south of Leicester. The two schools moved onto a very attractive, state-of-the-art campus on 75 acres in September 2008, which was latterly officially opened by Her Majesty, The Queen.

The purchase of nearby Stoneygate School in 2016 has brought a third educational institution under the umbrella of the Trust, offering greater choice to parents in Leicestershire and surrounding areas who seek an independent education for their children. Situated on the outskirts of one of the most multicultural cities in the UK, we are proud to draw children from city and country, and to welcome pupils from a rich range of cultural and religious backgrounds.

The pupil body is socially quite diverse too and there is a strong desire to provide more bursaries in the future. The Trust as a whole is financially strong and led by a very committed senior team and an open, collaborative and well-qualified Board of 14 local Trustees. We attract positive, polite and ‘grounded’ children, who display a strong sense of respect for one another and for staff. Concerns over behaviour are rare; our pupils thrive in a calm and purposeful community, well supported and guided by staff. 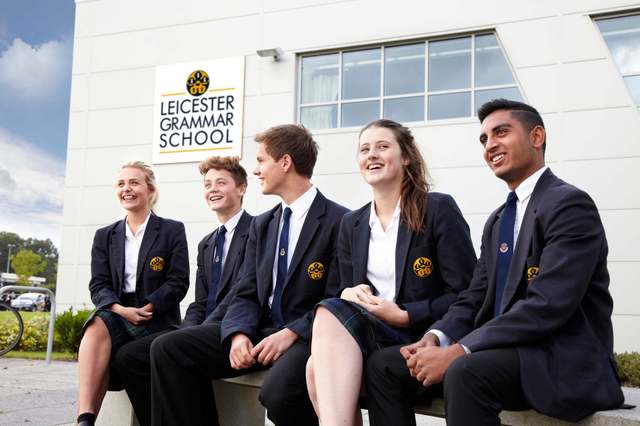 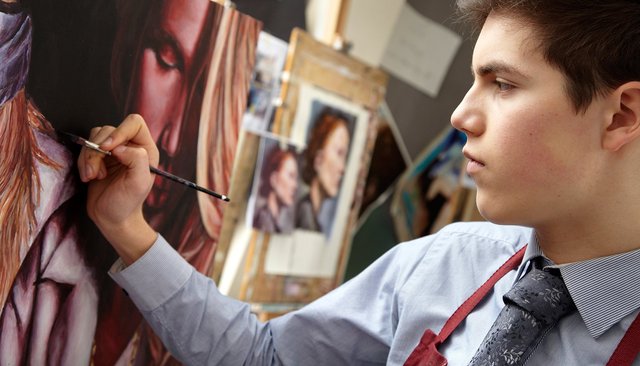