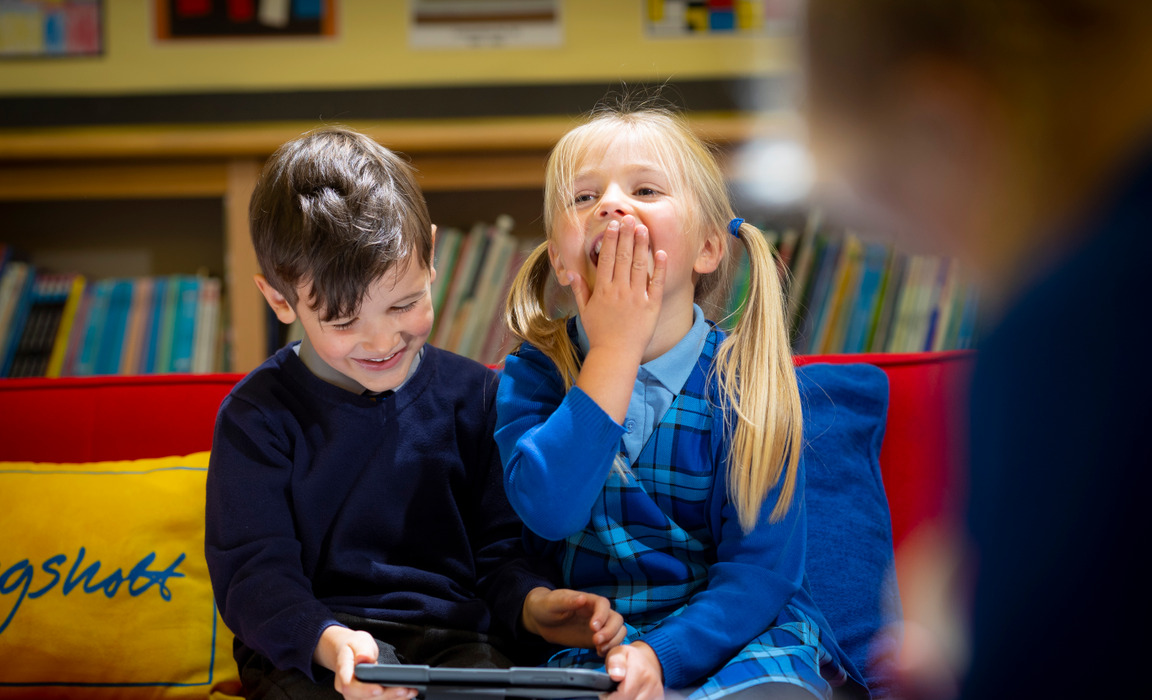 Kingshott School is an IAPS coeducational day school for boys and girls aged 3 to 13 in Hitchin, Hertfordshire.

Life at school is about Learning. But learning is more than simply an accumulation of information and facts. If that were so, school would be boring. Education at Kingshott is interesting. It is exciting, and it is varied. At Kingshott emphasis is placed on making the learning experience as enriching as possible. We want our children to be happy, achieve their potential and to be a success. We believe in the children being "The best me I can be". Kingshott School is set on the outskirts of Hitchin, Hertfordshire, and provides an outstanding co-educational experience for children aged 3 to 13. Standing in 23 acres and surrounded by countryside, it is hard to believe that central London is only a 30 minute train journey away. Kingshott serves Hitchin, Letchworth, Baldock, Stevenage, Welwyn and the villages around them, towns and villages in Bedfordshire, and South Cambridgeshire. There are 365 children who enjoy the school’s excellent facilities, dedicated teaching staff, playing fields and outdoor play areas. 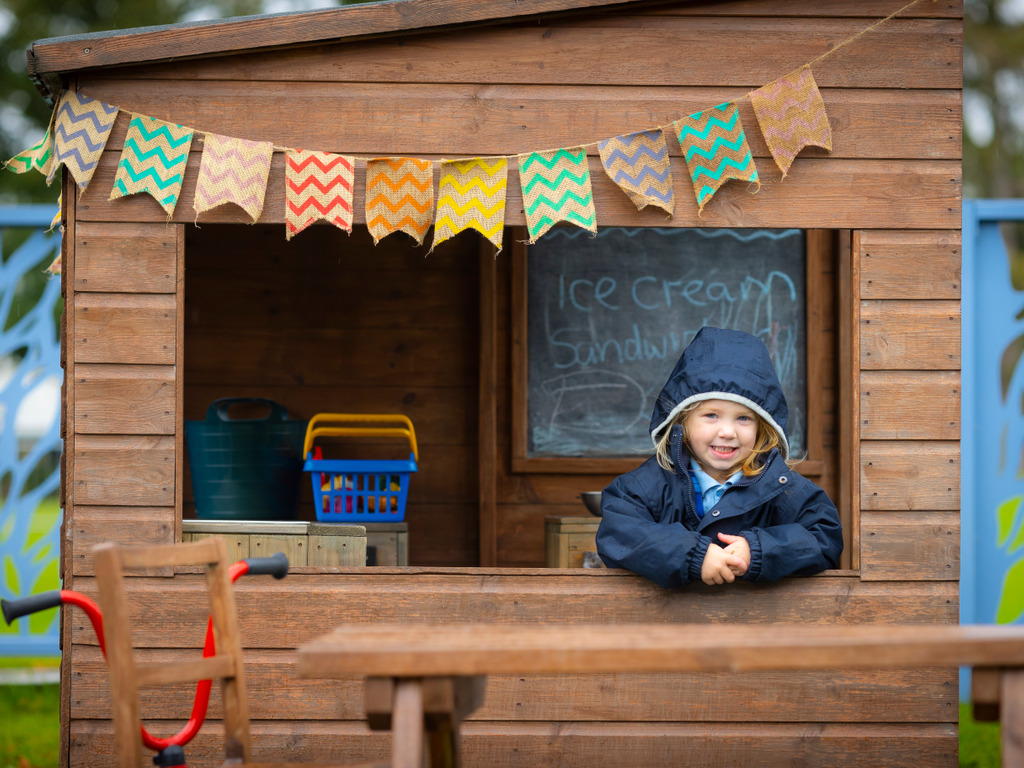 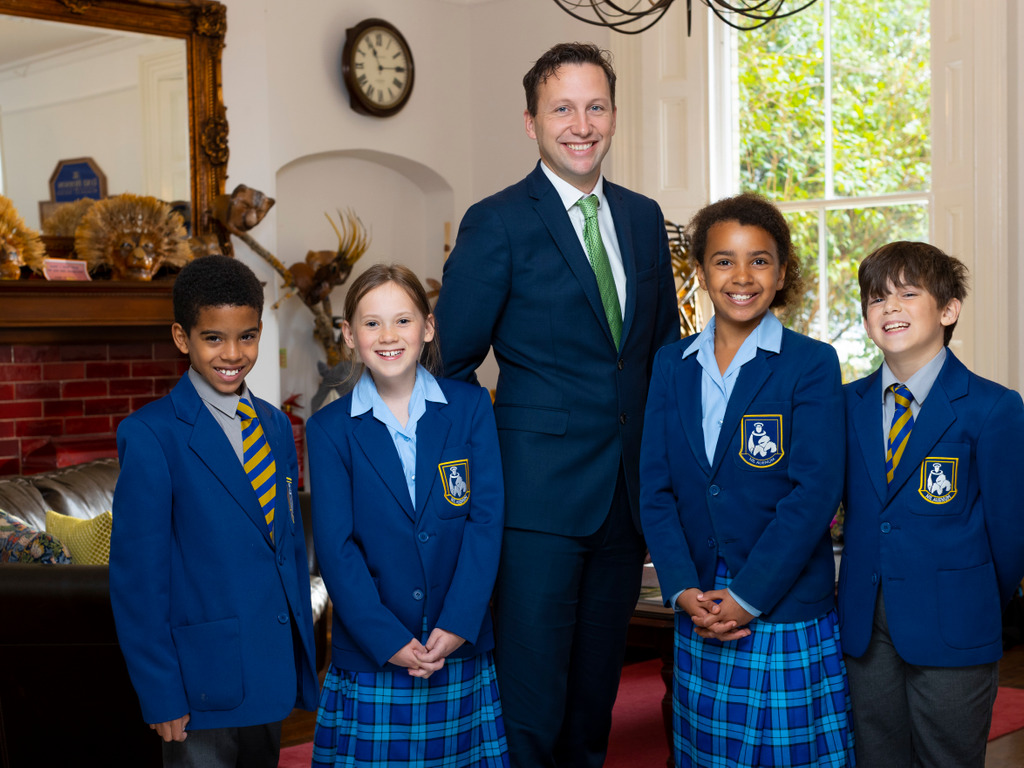 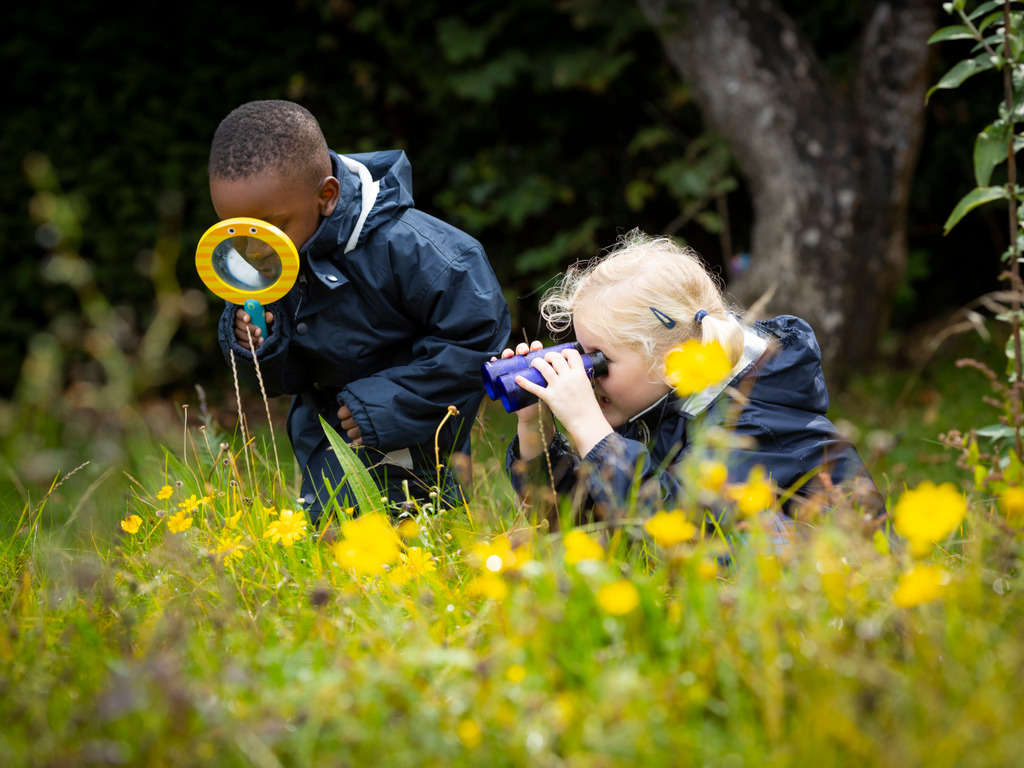 3rd May 2022 — Showcasing the musical talent at Kingshott School.

3rd May 2022 — Two Kingshott School boys, Xander in Year 3 and and Jasper in Year 4 have won silver and bronze respectively in the Hertfordshire Country Fencing tournament - U10 foil.

Both boys worked really hard and were great representatives of Hitchin Fencing Club and Kingshott. Fencing has only just been reintroduced at Kingshott so this is a fantastic achievement.

3rd May 2022 — Kingshott School are delighted that their Jubilee tree planting has been uploaded to The Queen’s Green Canopy (QGC) interactive map. Viewing the interactive map allows the Kingshott community to find the school and see how many trees have been planted. Mr Comerford and Miss Godfrey are there to show everyone some of our trees!

Kingshott now have a QGC virtual plaque to display.

Families can contribute to this effort by planting and registering their own trees - instructions are on the website.

Kingshott are proud to be part of an initiative that is creating a greener UK and a legacy in honour of The Queen’s leadership of the nation, which will benefit future generations.

To end our celebration of National Science Week, our science department (along with guest appearances!) delivered a wonderful virtual assembly to the children this morning.

12th March 2021 — To end our celebration of National Science Week, our science department (along with guest appearances!) delivered a wonderful virtual assembly to the children this morning.

The Ampleforth Junior History Essay Competition invites Prep school students to write an essay on any historical topic of their choice. Topics covered by our Y8 pupils in their essays ranged from ‘the effectiveness of Nazi Propaganda' to 'the impact of the English Reformation'. All were very impressive, interesting and commendable. Pupils are required to research, plan and write a 1500 word essay which is then submitted to the Ampleforth College judges, over 20 of the top prep schools in the country take part.

3rd November 2020 — The Ampleforth Junior History Essay Competition invites Prep school students to write an essay on any historical topic of their choice. Topics covered by our Year 8 pupils in their essays ranged from ‘the effectiveness of Nazi Propaganda' to 'the impact of the English Reformation'. All were very impressive, interesting and commendable. Pupils are required to research, plan and write a 1500 word essay which is then submitted to the Ampleforth College judges, over 20 of the top prep schools in the country take part.

This year we are delighted to announce that our (now former) Year 8 Kingshott pupil Harry Crossley won the entire competition. An incredible achievement! Harry won a certificate for himself and Kingshott, along with book tokens for himself and for the History department. The remaining Kingshott entries received certificates celebrating their involvement and contributions.

Harry's Essay is attached to this story

Kingshott School are delighted to advise that Mr David Weston has been appointed as our next Headmaster. Mr Weston will assume the role in September 2020, following the retirement of Mr Mark Seymour.

27th February 2020 — The Chair of the Governing Body of Kingshott School, announced this morning that the Governing Body had appointed Mr David Weston as its new Headmaster. Mr David Weston will succeed Mr Mark Seymour, who retires at the end of the forthcoming academic year (2019-20) after four years of outstanding leadership of the School. The appointment follows an extensive search; a very strong list of candidates applied for the post, from which Mr Weston was ultimately selected.

Mr Weston grew up in St Albans. He attended St Columba’s College before moving on to Oxford Brookes University where he gained a BA(Hons) in English and Sociology. After a short stint working in the city, he retrained to become a teacher and began his career locally in North Hertfordshire. After two years and a brief time training teachers in Ghana for the VSO, he continued his career in SE London at St Joseph’s School. He was quickly promoted to the Senior Leadership Team and took on the role of SENCO. He then became a Deputy Head in Marylebone and then again in SE London before moving to Kingshott as Deputy Head in 2019.

He is married to Sophie and has a young son with a baby due very soon. He enjoys History, Rugby, studying German and is a keen runner who enjoys long distance running both competitively and for relaxation.

Mr Weston said: “It is an honour and a privilege to have been appointed as the new Headmaster of Kingshott School. In the year that I have been at Kingshott, I have been hugely impressed by the commitment of the children, the staff and the Governors. I am grateful to the Governing Body for their faith in me and I very much look forward to working with the whole Kingshott community as we enter an exciting new decade together.”

Announcing the new appointment, Chair of Governors, Mr David Keast commented: “The Governors are delighted with the appointment of David Weston. David impressed the Governors throughout the interview process with his deep commitment to the School and his desire to innovate and drive through a number of key initiatives, aimed at developing educational excellence and enhancing the overall experience of the children at Kingshott, building on the exceptional work already undertaken by Mark Seymour."

Mr Weston will be taking over the leadership of this flourishing Preparatory School from September 2020. With its first-rate facilities, outstanding pastoral care and vibrant academic and co-curricular programmes, set in beautiful grounds, Kingshott combines considerable existing strengths with bold ambitions and is excited to be looking forward to the future.

Kingshott School admits children with a broad range of academic ability. We welcome children with learning difficulties, disabilities or where English is a second language. However, consideration is given as to whether or not a child would genuinely cope with the curriculum and the School environment. Places are offered, subject to our assessment criteria, when we are confident that we can meet the needs of each individual applicant whilst maintaining the balance of needs within each year group.

Starting a new school at any age can be a daunting prospect not only for pupils, but parents too! At Kingshott, we aim to provide you with clear and comprehensive information about the admissions procedure, from initial enquiry to the first day at school.

Whilst most children join us at the start of a new academic year, admissions are possible throughout the year, subject to assessment and availability of a place. Children can start immediately after the