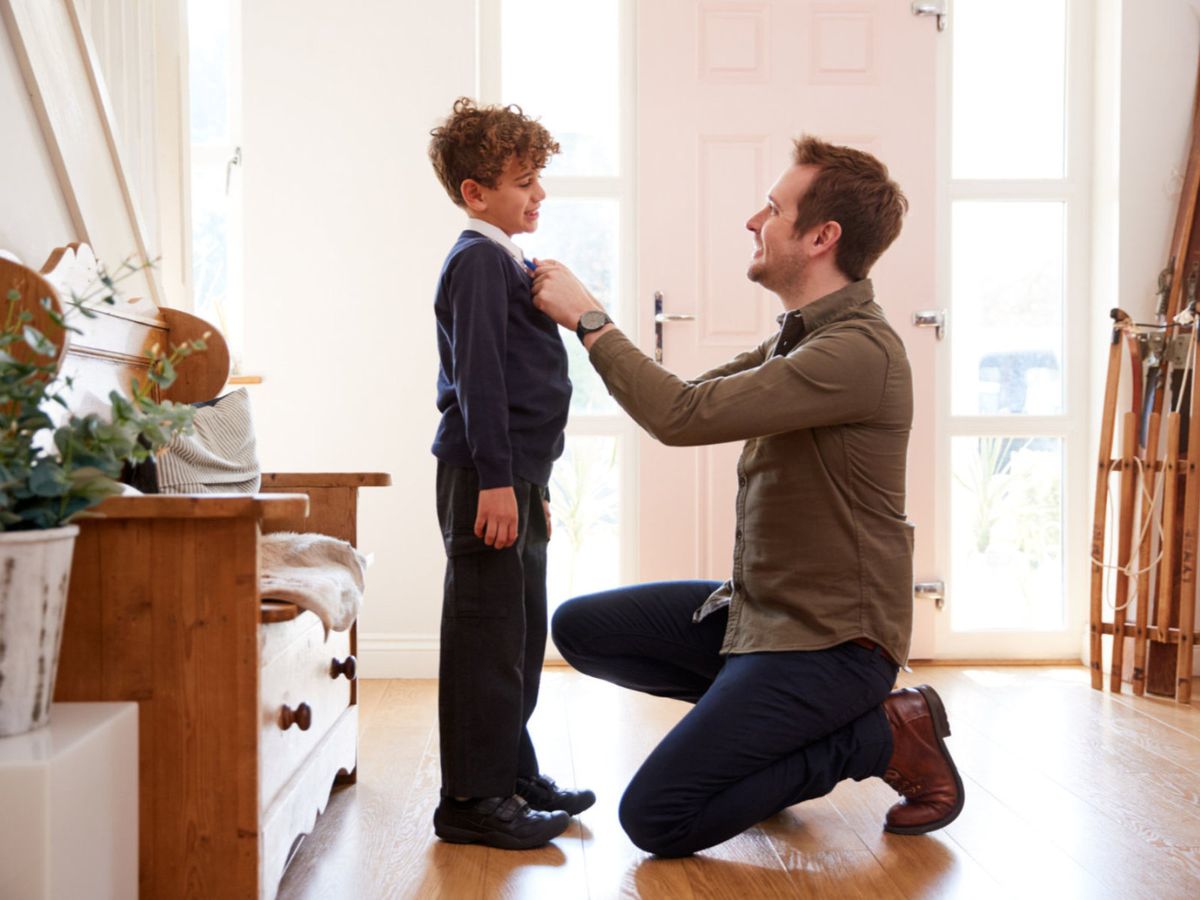 Trust and you will find

My school recently announced that it would be taking girls into its Sixth Form, an announcement which has set brains a-thinking and tongues a-wagging in far off London town. Suddenly, I am talking to a new kind of parent in a new kind of era, wrenched from the city of King Alfred, lawgiver and cake burner, to the metropolis of mighty Boris. To one audience one might almost be able still to speak Anglo-Saxon or Norman French; the other audience requires the varied dialects and invigoratingly diverse approaches of the new and increasingly global cosmopolis. It’s exciting, certainly; but it’s different. Three things make it so: Covid, consultancies, and enduring anxiety over the age-old conundrums.

Covid has led to a completely different, digitised world of school marketing. We might call it parallel marketing, for it is in parallel to the real school, virtual not genuine, and it is a growing phenomenon. Every school has needed to adapt with alacrity to a newly digitised world, to find different ways of presenting the 'authentic' experience. Closed Mornings have replaced Open Mornings. What the parent sees is not the reality but the desired representation of it, and thus someone extra is needed to advise on the mirage.

Enter consultancies. Consultancies are a relatively new but fast-growing form of the parallel market. Covid has positioned them in clover. Consultancies offer choices, scholarly literature, glossies. They proffer advice on everything from nursery cradle to university post doctorate. They will supply coaching, boosters, mocks, tutoring, revision courses, personal statements. They will persuade you that they have inside knowledge like nobody else, and they will meet your needs wherever you may be, Los Angeles or Lisbon, Llandudno or Lowestoft, though offices will most probably be located in a smart part of London.

Beware not the mirage penetrated but the mirage multiplied. The broader the apparent knowledge and scope, the less likely the presence of bona fide supporting detail. Consultancies thrive on parents who would rather pay others than research for themselves, on those who cannot or haven’t time to make up their own minds. They provide moral absolution by making a decision which often parents know they ought in reality to make for themselves.

But beware another growing parallel market on the up: there are also recruitment consultancies in parallel with the ancient forms of appointment. Forget the Friday advertisements for Headteachers in the printed press. I have been a referee in the last month for two successful applicants for headship – neither applied for the job. Parents who think that they have chosen the best person have all too often chosen the person who won’t still be there when their child arrives in the school. Post Covid, man proposes, the market disposes.

All the above leads to a greater demand for advice on the two age-old conundrums. They are the two binary options of day versus boarding and single sex versus co-ed. One is relatively easy to deal with; the other is perennially rebarbative.

Boarding is more expensive. People choose it because it gives them more. UK boarding is unique, pretty much in the world. Its historic emphasis is on character not on instruction. The formation of character is why Tom Brown is sent to Rugby – league tables, university places and internships don’t enter into it.

Boarding is based on the conviction that if education is a necessary good, then ramp up the numbers. Educate 24/7; have every facility at hand; have a community of friends, a veritable family, all around you. If I could only have in my republic one form of education, day or boarding, it would be boarding. But many are the magnificent day schools available, and many is the friend I have that would never send their child away from the family home and its breakfast table. For them boarding comes not only at financial but also at personal cost. Long may the choice remain.

Single sex or co-ed? Many parents cannot bear to think of permitting their child to be 'distracted' or 'corrupted' by children of the other sex. One relatively recent survey which compared student performance was based on the meta-analysis of 184 studies from 21 countries covering test scores of 1.6 million students; after 1,064 pages, I was none the wiser as to which was better.

Often there is no such thing as a right decision, there are only decisions. Right answers would be immediately apparent. Every independent school is a good school because it has to stand on its own two feet. Perhaps the best advice to parents is to look at the school accounts – which I’ve never known a prospective parent do, come to think of it. The proof that a school is good is the fact that it remains in business.

So after Covid, and without consultancies, be bold in facing up to the awkward conundrums. There is only one important decision maker. Take them by the innocent hand and lead them and listen to them.

Every school has an atmosphere. Every child is better than every adult at spotting it. The young nose is the best and the most widely available of consultancies. As all the adults concern themselves with consultations over the insoluble conundrums, the young person remains the most accurate assimilator of the market. Take a deep breath and trust them. 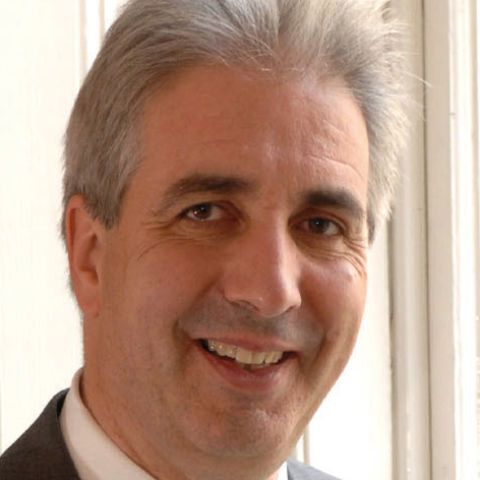