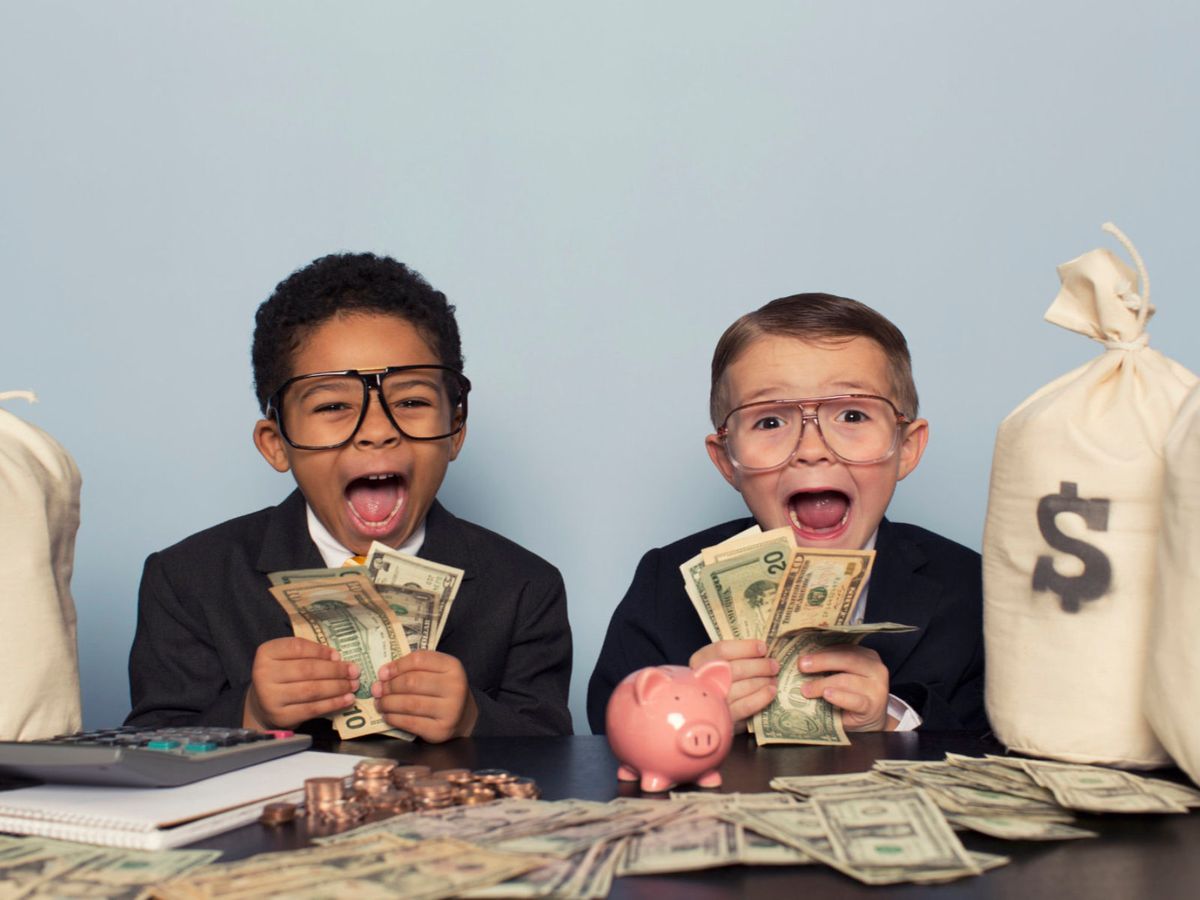 The value of money

We live in a society which is ever more polarised. Perhaps it is hardly surprising when the same society fails to provide equality of opportunity for everyone. Who could have failed to notice the persistent references by the media to the school attended by Boris Johnson, both during and after his leadership campaign. I don't recall the same loud clamour of incredulous voices when Tony Blair was elected leader of the Labour Party, having attended a similarly prestigious school.

But, of course, it's got nothing to do with school and everything to do with notions of privilege. At the Labour Party conference, a group will petition for the abolition of independent schools – they would like them closed and absorbed into the state sector. In a letter to The Times, they justified their position on the basis that 'class segregation of schools is a burning injustice that must end'. I don't think this has anything to do with 'class' (whatever that means in 2019) but everything to do with money.

The campaign is nothing new. What is new is the climate in which this motion is being proposed. There is, of course, more than just a small leap from proposal through to the abolition of private schools. Labour would need to win the next general election and many a manifesto pledge gets forgotten when more pressing issues demand the attention of an incoming administration. Independent school parents don't need to start to panic yet.

But there is a bigger question here. It's easy for the sector to lay out its myriad public benefits: keeping alive endangered academic subjects, mutually beneficial partnership activities with state schools, bursaries and fee assistance, to name but three. Unfortunately, none of these shake off the notion of privilege, which overshadows all these excellent efforts. And this idea of privilege is continually reinforced by the media's usage of photographs of boys in top hats alongside almost any story about independent schools. When the last Labour Government tried to challenge the charitable status of private schools it failed – the sector breathed a collective sigh of relief and went back to what it was doing before. But if the writing was on the wall back then, it's up in lights on a billboard now.

An Editorial in The Guardian put it quite clearly: 'It cannot be right that the freedom to spend one's money to buy a head start in life at the expense of everyone else prevails when the widespread antisocial effects of such practices are so obvious.' We live in an age where this belief, whether you agree with it or not, simply cannot be ignored.

I believe it is unfair to point to parents who are making considerable financial sacrifices to send their child to private school and say they are simply buying 'privilege'. All they want is for their child to have the best possible start in life and are willing to make sacrifices themselves to enable this. Is this more or less 'antisocial' than buying a house in the catchment area of a well-regarded state school? Or is it wrong for a parent with a child in the state sector to spend large amounts of money on tutoring, or other enrichment opportunities outside the classroom? Are all of these simply buying 'privilege'? Perhaps a more enlightened proposal at the Labour Party conference could be the abolition of league tables.

Labour are right that something needs to change but they should instead be adopting the proposals from the Sutton Trust, which would unlock access for able pupils to secure places in top independent schools regardless of parental income. Creating a truly mixed economy – as is the case in healthcare – will open up access and end this notion of privilege. We have a very odd value set in this country where few criticise people who spend their money on cars, houses or holidays. But if you save it and choose to spend it on the education of your child at a private school, that's buying 'privilege'.