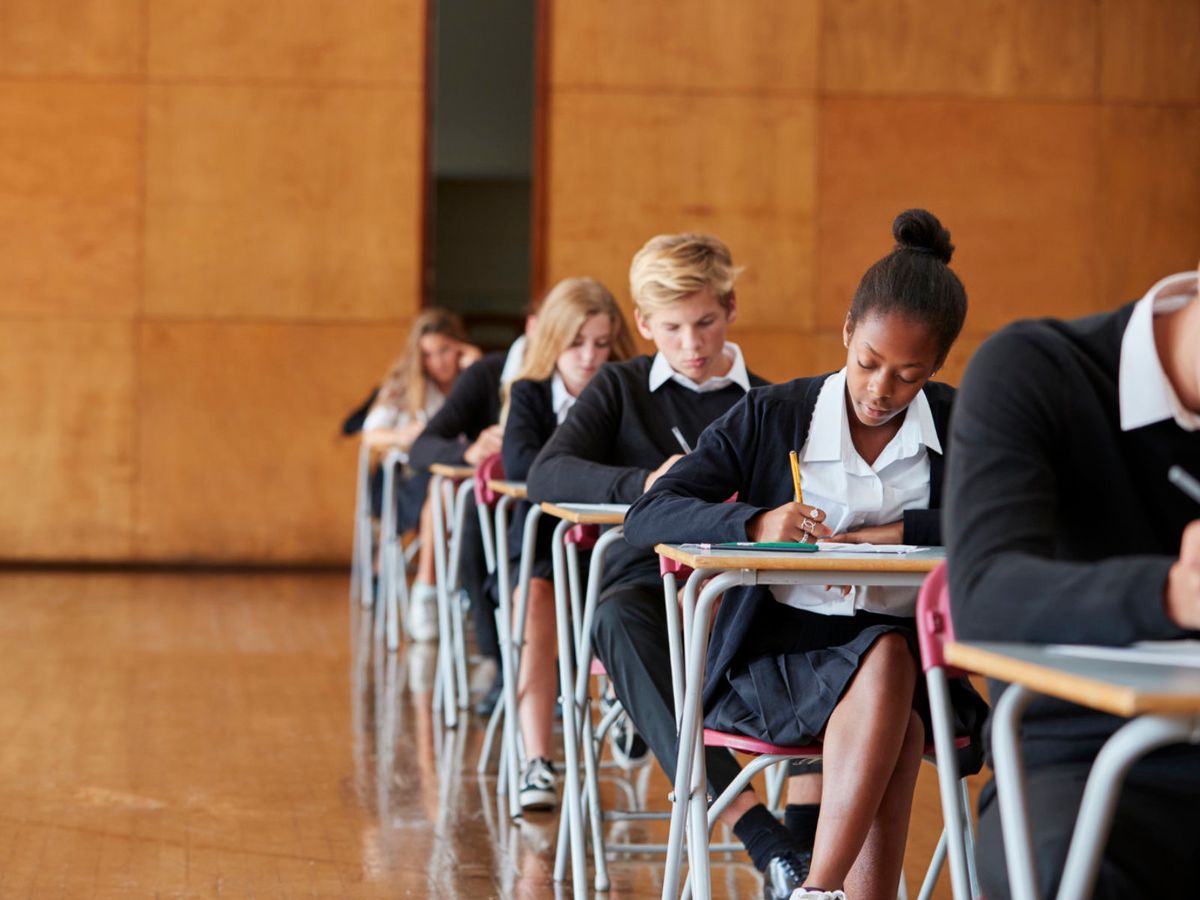 The reform of assessment

At the height of the Blitz in 1941 a group of civil servants from the Board of Education gathered to write a blueprint for education after the war. Known to history as The Green Book, it has always struck me as remarkable that whilst the country fought for its survival, the work had already begun on what was to become the Butler Education Act.

Earlier this week HMC (the Headmasters' and Headmistresses' Conference) published a short report which summarised the findings from an extensive survey of educators put into the field in the Summer of 2021. The survey was completed by some 800 individuals, nearly 500 of whom are teachers and senior leaders working in both independent and state schools. In fact, the majority of those 500 teachers were from schools in the state sector. Sarah Fletcher, the High Mistress at St Paul's Girls' School, wrote the report, with support from HMC and many of our Heads. The report was well received by the education sector, picking up positive coverage in the media.

The report uncovered, or perhaps more accurately proved once again, that there is considerable dissatisfaction with the current curriculum and models of assessment. 97% of respondents to the survey believe that the current approach to assessment is in need of reform, and the majority of respondents want to see that reform happen urgently. Whilst many in education would express concern about undertaking reform whilst schools across the country are still facing Covid cases and staff are exhausted, there are some that believe there cannot be any hesitation when pursuing a better education for all children, regardless of their race, gender or background.

One of the report's more concerning findings was how little the education system develops wellbeing, both mental and physical. HMC's most recent wellbeing survey conducted in June 2021 reported increased levels of depression and anxiety amongst students and staff, which even well-resourced schools were finding challenging. Given the long-term effects of the pandemic on our young peoples' mental health, we know there needs to be additional focus on improving wellbeing in schools – the report recommends that both wellbeing experts and neuroscientists are involved in any re-design of the education system.

There is space for optimism – there is real appetite among educators and senior leaders to investigate and explore how technology can be used both in the curriculum and as part of assessment. When GCSEs were first designed, the role of video calls was an alien concept, but we now recognise just how important technology can be at supporting and facilitating classroom activity and cultural exchange. As we learned during the pandemic however, technology is only as useful as the infrastructure behind it, whether that be a solid broadband connection, a reliable network or a teacher that is well trained to get the most out of technology.

The report concludes that the best way to develop our education system would be through consultation with those working at the forefront of education: teachers, educators, senior leaders, academics and policy experts. HMC firmly believes that those working in education, rather than politicians, should be central to this design process. In fact, the report states that the entire process should be taken out of the hands of politicians, and an independent apolitical appointment should lead the consultation process.

So, what happens next? HMC and its members will continue to engage with stakeholders to bring about improvements that all children must benefit from. Our members will continue to debate the detail of what a new curriculum or a new style of assessment could look like. We will use our most important asset – our independence – to experiment and explore, and we will continue to campaign for high standards, more partnership between the state and independent sectors and for a better education system which serves the needs of all children, regardless of their background.

In 1941, the authors of The Green Book recognised that 'it may be necessary... to modify, or even to abandon, some conceptions which have long been held and to think in new terms for new times.' But as someone once said, the mark of an educated mind is the ability to entertain a thought without accepting it. 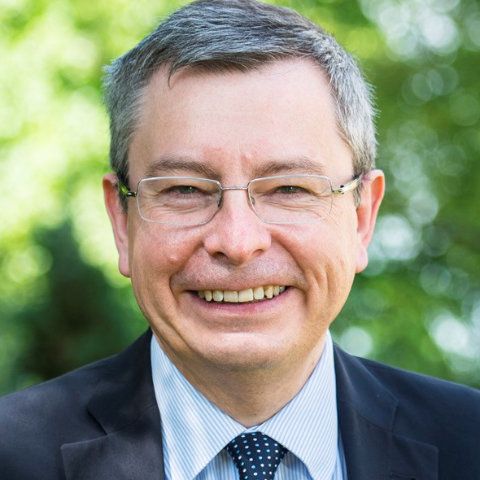