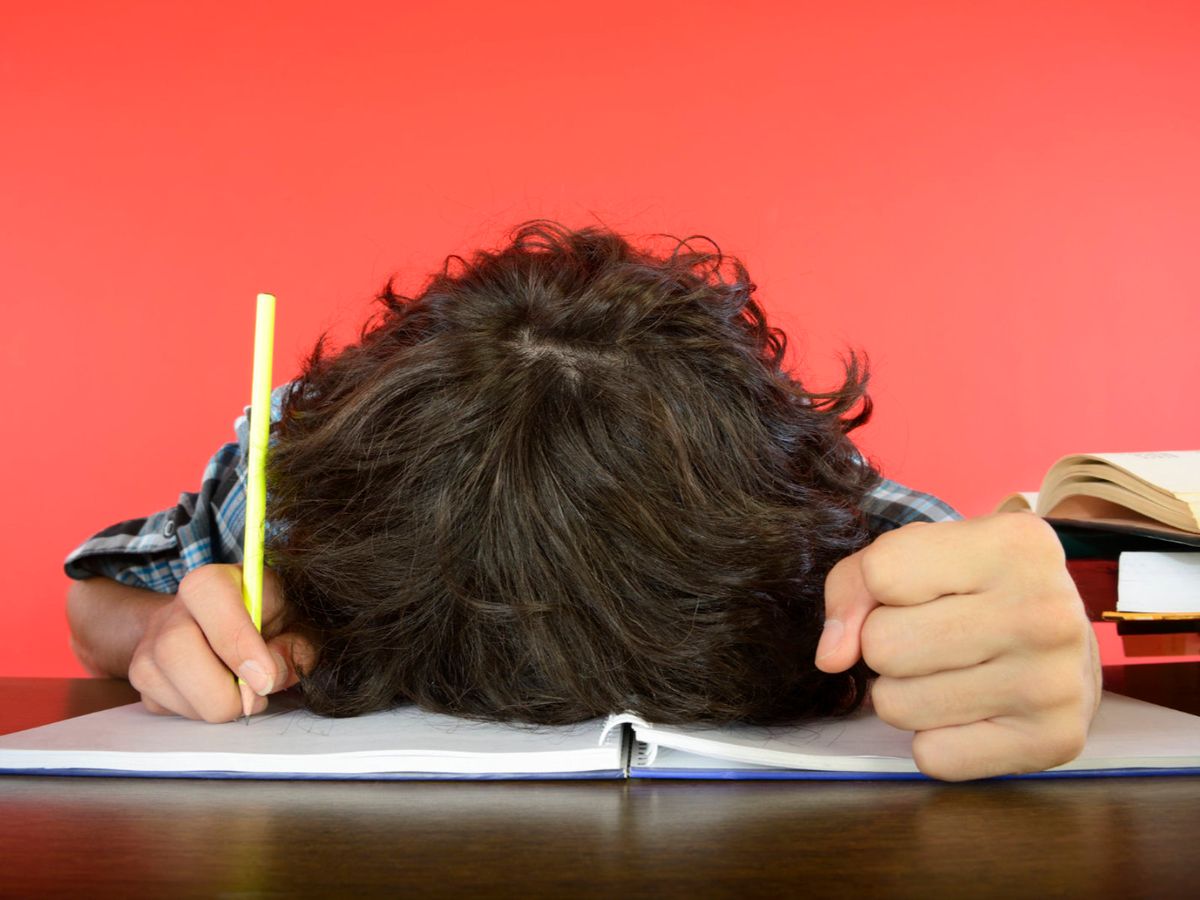 Being born with strong Cognitive Ability Test scores has some parallels with being born into wealth and influence – it’s seemingly down to luck. The independent sector is at times preoccupied with the race for academic excellence and the varnished wooden boards, with the names etched in gold, which boast of high numbers of scholarships won. Both wealth and so called raw academic ability therefore confer easier access to the next stage of education – from prep to senior school, senior school to university – and on to further life chances.

While the private sector (and that now includes higher education) scratches its head in what to do to about widening access, diversity, equality and outreach, it is seemingly blind to the inequalities exacerbated by these narrow measures of intellectual ability. In our meritocratic society, argues Michael Sandel in The Tyranny of Merit, luck, and luck of birth in particular has no place. Indeed, meritocracy is complicit in accepting social and economic inequality. If there are winners, there must be losers, he claims.

At our school, we have tracked pupil CAT scores for over a decade and map them against the senior schools to which our pupils then join. We’re not a feeder to any particular school, and our pupils go on to over 30 different schools across the South East, most within London and the M25. We can see patterns with the kind of accuracy that then makes it possible to say to parents that, based on this apparent 'evidence' that "your child has a CAT score of X, which suggests it is unlikely that they will be accepted at this list of schools".

I am uncomfortable about this. It is invidious because it ignores all the other attributes of a person: empathy, kindness, tenacity, passion et al. These are all qualities that the independent sector values highly – but only once you’re in the door. Parents, too, have their prejudices, with some brought to tears at the suggestion that they may wish to consider alternative senior schools in light of the aforementioned 'evidence'. CAT scores exacerbate this divide.

Lockdown has shown us what children can achieve in even the most unnatural circumstances. They have been catapulted into a way of life that is more akin to the lives of corporate knowledge workers, preparation perhaps for their future utility in the workplace, but far too early in their lives. It has shown children to be resilient, innovative, capable, and also miserable, lonely and disengaged. Perhaps not much different to the grown-ups. Their childhood has been robbed, but not nearly as much as those born into poverty.

Knowing this, and knowing that children will have had variable experiences of lockdown, senior schools in the independent sector have scrambled to find other ways to assess pupils for entry. Such things as flexibility on whether Common Entrance will be required, a rush toward the ISEB pre-test in exchange for the 11+, and a claim that the Head’s report will hold more sway. All this is couched in lengthy and empathetic letters explaining what schools will do to make it less onerous under the circumstances. The base line, however, seems in most cases to be the Verbal and Non-Verbal cognitive ability test, along with some kind of core English and Maths.

Do well here, in the sphere of hard-core academics, and you might get an interview. If the VR and NVR scores are low, then in some cases you just won’t make the cut. And then comes the lists of offers, which follow the calls from the Head or Registrar probing for whether or not the offers will be taken up. In the current climate, no one is being complacent about numbers for September. But that’s a whole other conundrum, made more difficult as anxious parents register for increasing numbers of schools. For readers outside of London, consider that for children in the capital, the going rate is to be registered upwards of 6 senior schools, despite advice from both prep and senior schools against this strategy. So, it's hardly surprising that when faced with the tyranny of choice, parents can be rendered insensible with confusion on which way to jump.

Where is the child in all this? What about the child whose CAT scores are low compared to their cohort, yet they are well known to have the most generous character who would do anything for anyone, is quick to volunteer and then shakes and giggles with nerves when talking to the school encouraging others to commit to a charity. The silent child who has a formidable grasp of colour and paints like JMW Turner. The child who can play Mozart with exquisite touch, and whose feet can’t yet reach the peddles. The child who knows all there is to know about motor racing, and already has a serious grasp of how batteries are evolving and can imagine F1 being fully electric in their own life time – and wants to be part of that story. Or the child who has simply not yet discovered themselves or have any concept yet of their place in the world.

What of them? What of the very many who have spent the last few months worried sick about their ranking compared to their friends. Why do this to children? 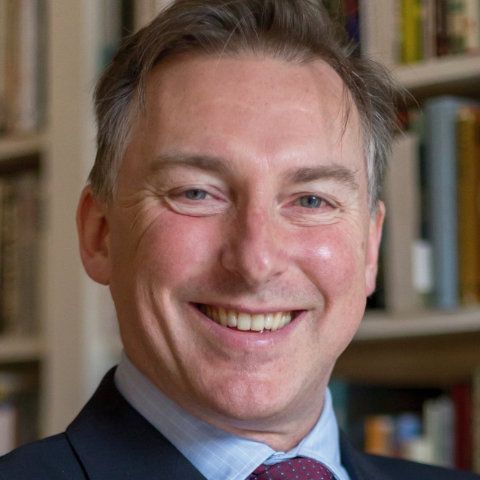