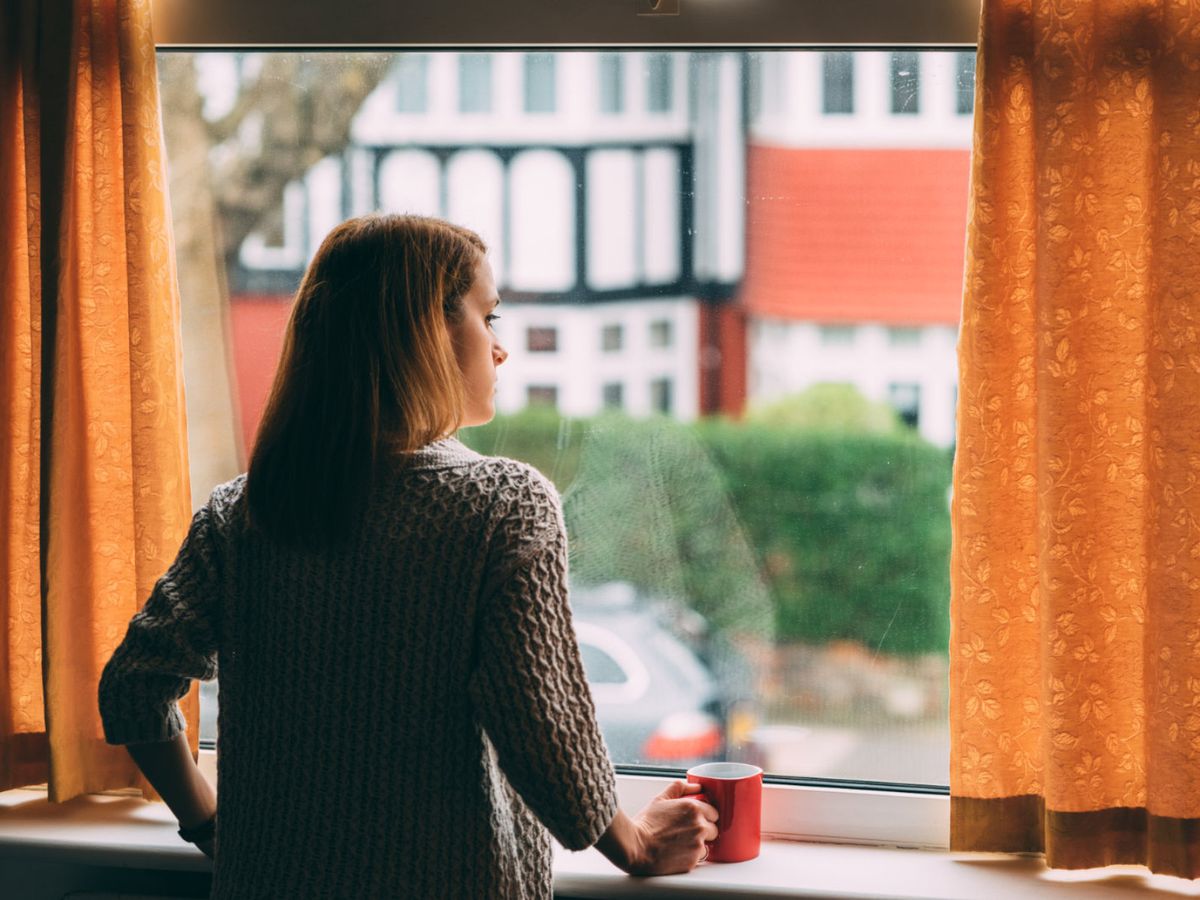 Taking the anxiety out of uncertainty

If there is one single issue which we have all had to get used to during the past year, it's uncertainty. Ironically, uncertainty has become one of the few things which is a constant. This has undoubtedly taken its toll on both parents and children of all ages. The challenge for schools has been to support families during this period and to help them limit these feelings of uncertainty.

For Emma Goldsmith, Head of Winchester House Prep School in Northamptonshire, the situation is analogous to being on an aircraft in an emergency. You are told – as a parent – that if the oxygen masks drop down, you must put yours on first before helping your child. "I think the key message that we've been sending out to our families is that the parents have to look after themselves in order to be able to support the children in the best way possible," reflects Emma. The school set up a number of workshops to help parents support their children, offering advice to go outside, have breaks and making space in the day to talk.

It's extremely hard for all parents, who are grappling with their own pressures as well as worrying about their children. However, for truly Larkin-esque reasons, parents need to avoid over-sharing. "Actually, it's the uncertainty of the parents that the children pick up on," says Emma. "I think we have to be very wary of that and the messages we are giving children are not that of uncertainty... That we can actually give them some certainties – you know the sun is going to come up tomorrow; the spring is going to happen; things are going to change."

Mark English, Vice Master and Academic Director at University College School in London, shares a similar perspective. "I do think there is an important balance to be struck here for parents – not to, if you like, 'over share' with their children because I think that can then trigger all kinds of negative consequences."

"We are living in this quite atomised way at the moment," he reflects. "And at some point every day we all retreat into our own little bubble... The time available to be introspective at the moment is almost infinite."

And it's during this time that anxiety can manifest. "I suppose the key thing for me is really trying to sort of normalise anxiety," Mark says. "Accept it and live with it. And it's a difficult feeling – it's a difficult emotion to sit with – but this is something, I think, that it's important to do. And to look at anxiety in a positive and constructive way as something that is perfectly normal, perfectly natural and to share those concerns with others."

One of the sources of anxiety comes from the media; a diet of rolling, 24-hour breaking news can trigger unhelpful feelings. Some weeks can feel like a rollercoaster of highs and lows as the news agenda waxes and wanes. "One of the challenges, I think, particularly with older children is that they are tapped into what is what is going on in the wider world," says says Mark English. "And uncertainty is something that is broadcast at them every single day."

It's therefore important to limit the amount of time older pupils are exposed to news and social media. And, as Mark stresses, to share concerns and anxieties. "To talk things through with form tutors in particular in order to get a sense of perspective really – a balanced view of what is happening in the world at the moment. And also we advise them to talk things through with their parents in order to... process some of these things because obviously we're all dealing in very unfamiliar times. And a lot of this is unfamiliar to all of us, particularly to adolescents, and actually talking these things through, I think, is a very good way of just making some basic sense of what is happening at the moment."

With the anniversary of the start of the restrictions on our daily lives approaching, it's hard not to reflect on the missed milestones. Birthdays are undoubtedly a particularly difficult aspect for many parents as they are not being celebrated in the way they normally would have been. You want your child to be happy and so it's only natural to regret that you cannot offer them the same celebration as previous years – or that which was enjoyed by a sibling. But are parents being too hard on themselves?

"I definitely think that is a projection of a parent's anxiety that we're 'not doing it as we always do it'..." says Emma Goldsmith. "I think it is a case of just trying to do things differently and not trying to emulate what would have happened last year or the year before. And actually, it's a challenge for children – it's a challenge for parents – that I think can be quite welcome..."

This sense of needing to look at things differently perhaps lies at the heart of a solution to the lack of certainty. It's all different and in that difference there is, ironically, an element of certainty – and benefits to be found. On some days, it can be hard to find these silver linings but it might just be that it's too early to recognise these.

"I do think that some of these silver linings actually are not really going to be apparent until we have sufficient space and distance to look back on this time and really try to identify clearly what some of the gains have been," suggests Mark. "School during this period has to adapt and people have to adapt with it. I think the meaning of being at school during this time is something very, very different. And actually, in terms of personal social developments, children are probably going to gain a huge amount from this."