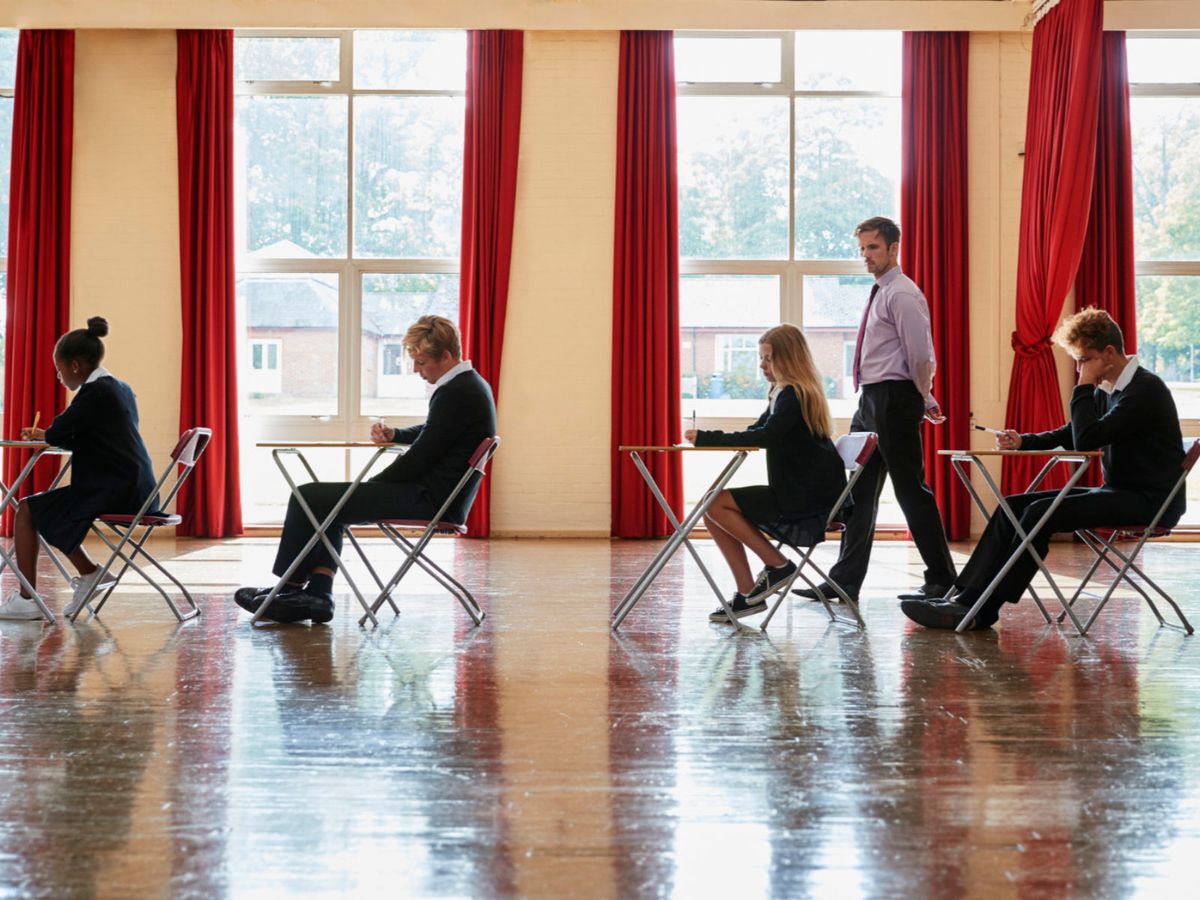 Reform to GCSE is nothing new. Educators have been calling for changes for some time but the pandemic has not only increased the desire to look at things in a new light but also shown how quickly changes can happen.

For Sarah Fletcher, High Mistress of St Paul's Girls' School in London, GCSEs have simply not kept up with the pace of change in the last thirty years. "I think the fundamental problem is that the world is now very different to the one that existed back in the 1980s."

Core to Sarah Fletcher's concerns are the number of significant changes which have happened since GCSEs were first introduced. There has been a huge shift in digital technology, combined with the emergence of new areas such as virtual reality and artificial intelligence. She would like to see the emergence of 'a fourth R in our pencil case' to sit alongside the well-establish core of reading, writing and arithmetic so pupils can 'gain a real facility with the digital world'.

In addition, assessment is now no longer limited to the exam room and can take place equally well online or through opportunities to present ideas individually or as part of a group. "It seems very odd that we are still insisting on paper and pencil in an exam room," she points out.

There has also been a growing requirement for a particular style of answer to questions, making them too 'formulaic'. She cites examples in English Literature where students are required to regurgitate lots of quotes or in History where answers have to be given in a particular way. "So you are not really being asked to think – certainly not for yourself," she concludes. "You are being asked to do what it is the examiner wants you to do and that's in order to provide an answer which is going to be easy to mark."

All these problems with GCSEs have been further exacerbated by a decline in practical and vocational subjects as well, which makes them feel even more detached from the skills and requirements of the world beyond school. "If you think about the sort of skills that we need in the workplace – teamwork, adaptability, creativity, independent thinking, all of those things – I just don't see them happening any more within GCSEs...," Sarah Fletcher reflects.

Stephen Jones, Warden of St Edward's School in Oxford, shares a similar outlook. "I do very much agree with Sarah on those fundamental questions about GCSE and the way that GCSE has changed over the years to be something that I sometimes describe as being just too trite to be decent education!"

Pupils at his school now only take eight GCSEs and instead study two of their own Pathways and Perspectives courses. Designed by St Edward's, the courses are accredited by Buckingham University and therefore fully recognised by university admissions departments.

The pandemic has accelerated so many changes in education, particularly through technology, and GCSE reform is likely to be part of this. The adoption of alternatives, such as those developed at St Edward's, will become increasingly attractive for schools looking to offer their pupils something different and more relevant in the post-pandemic world. And for the Government, it presents an opportunity to look again at an examination which is now showing its age and consider some more radical reform.

"What I would really like to see is a set of assessments which are varied – rather than just one style – and which therefore enable a whole variety of skills to be developed," concludes Sarah Fletcher. "But also to enable people with different types of skills to shine because at the moment I think we are doing them a disservice."