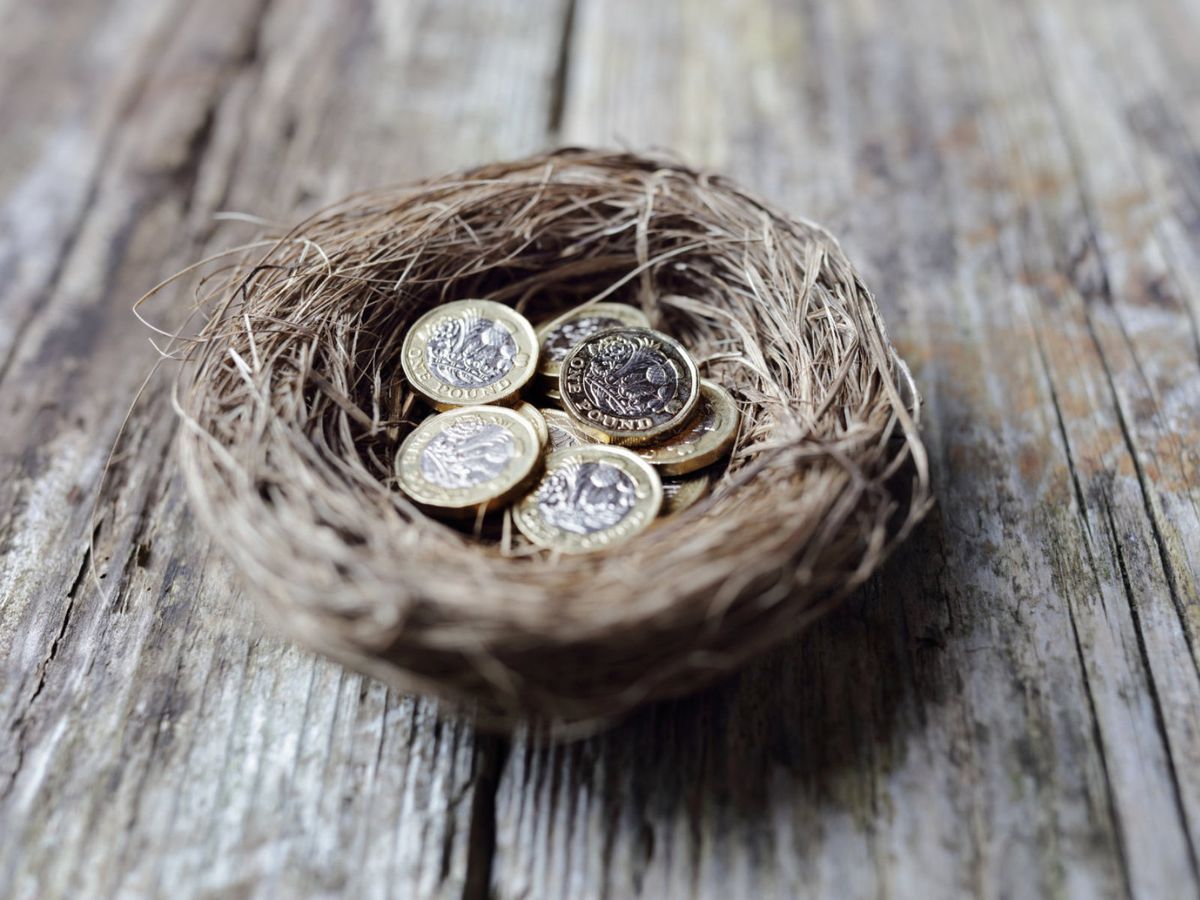 For most parents, the pensions of the teachers at your child's school are unlikely to be something to which you would have given much thought. But recent developments in government policy have put pensions firmly in the spotlight. At the end of last year, a new financial pressure suddenly and unexpectedly loomed over, not just independent, but all schools in the form of increased pensions costs for teaching staff and heads. With tight margins, tax and compliance costs are important factors in forecasting and this surprise move gives significant cause for concern. Quite apart from the general economic uncertainty around Brexit, we have seen Scotland move towards abolition of Business Rates concessions for schools which are charities – and now Wales is consulting on the same issue. So why are pensions significant?

The vast majority of teachers in the UK, including many prep school teachers (and heads), are members of the Teachers' Pension Scheme (TPS). Teachers working in a state-funded school in the UK are automatically enrolled in the scheme and in 2011 the principle of membership was re-confirmed when education unions and the Government agreed that there ought to be easy transfer between the state and independent sectors for those in membership of this scheme.

Recent changes to the Government-run TPS mean that costs will increase significantly for schools from September 2019, putting severe strain on budgets. Many schools will not have the reserves required simply to absorb these increased costs. School leaders and governors now face unpalatable choices. Do they remain in the TPS and find ways to afford these higher costs or do they need to consider consultations regarding alternative pensions provision?

At the end of last year, the Government announced that employer pension contributions under the scheme would rise by 43% to 23.68% and with an employee contribution of around 10%. Schools would have budgeted for a rise in contributions but the proposed uplift is beyond that which had been expected. The impact on individual schools will be significant.

The state system is cushioned until the next Comprehensive Spending Review. In the meantime, the Treasury will cover the increase. Ultimately, what it means for the state sector – whose schools have no choice but to provide the TPS for teachers and heads – is that increasing pension costs will direct precious Department for Education (DfE) funding away from children.

The extra cost – coupled with the fear that employer contributions to the TPS could rise further in future – has understandably caused concern amongst bursars, governors and heads. Many independent schools operate on tight budgets. Some staff might find an alternative pension attractive, perhaps to achieve flexibility. But the TPS is an 'all-in/all-out' scheme so schools either offer it to all staff or none. If schools feel they can't afford to remain in the TPS, there will need to be a very full and considered consultation with teachers on moving to any alternative pension arrangements.

Prep schools therefore began 2019 considering difficult choices about spending. They do not want to raise fees, understanding the pressures on parents, and they will be cautious about making efficiencies in their school budgets given the priority of protecting provision for pupils. But for some schools the extra hundreds of thousands of pounds of expenditure that this represents could be simply unaffordable, forcing them to consult on the TPS.

ISC is lobbying hard with the Treasury and the DfE to see if steps could be taken to mitigate pressures on schools and ensure high quality pension provision to teachers. We have submitted a sector response to the current DfE consultation on the TPS and continue to work hard to find some way of mitigating the proposed sudden rise in costs. The TPS is an unfunded pension, so independent school members – who make up 11% of scheme members overall – pay in a considerable amount each year to maintain payments to current pensioners. The DfE has confirmed that the cost to the independent schools sector as a whole of the increased contributions will be £191m per year.

As parents, this funding shortfall may not be one you have heard about before. The issue has received little media coverage and there is a perception that the independent schools' sector has sufficient surplus to meet these costs without blinking. The reality is that the average independent school does not conform to the media stereotype and budgets are extremely tight. To have this level of unexpected cost forced upon our schools is unfair at best and potentially extremely damaging in the long term.

Ultimately, the proposed increase to employer pension contributions stands to damage the education sector as a whole. An increase on this scale would make the TPS unaffordable for many schools, colleges and universities – regardless of sector – harming already strained budgets and ultimately diverting money away from the education of children and students across the country.

Prep schools are taking this matter very seriously and each one will need to decide the best course of action in dealing with this unexpected increase in costs, on top of other financial considerations. It is, sadly, just one more burden for our schools. 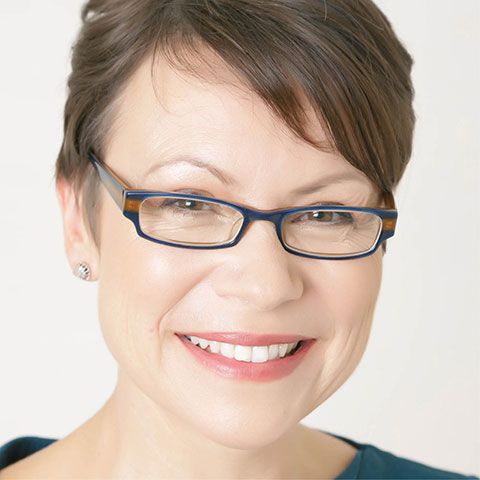