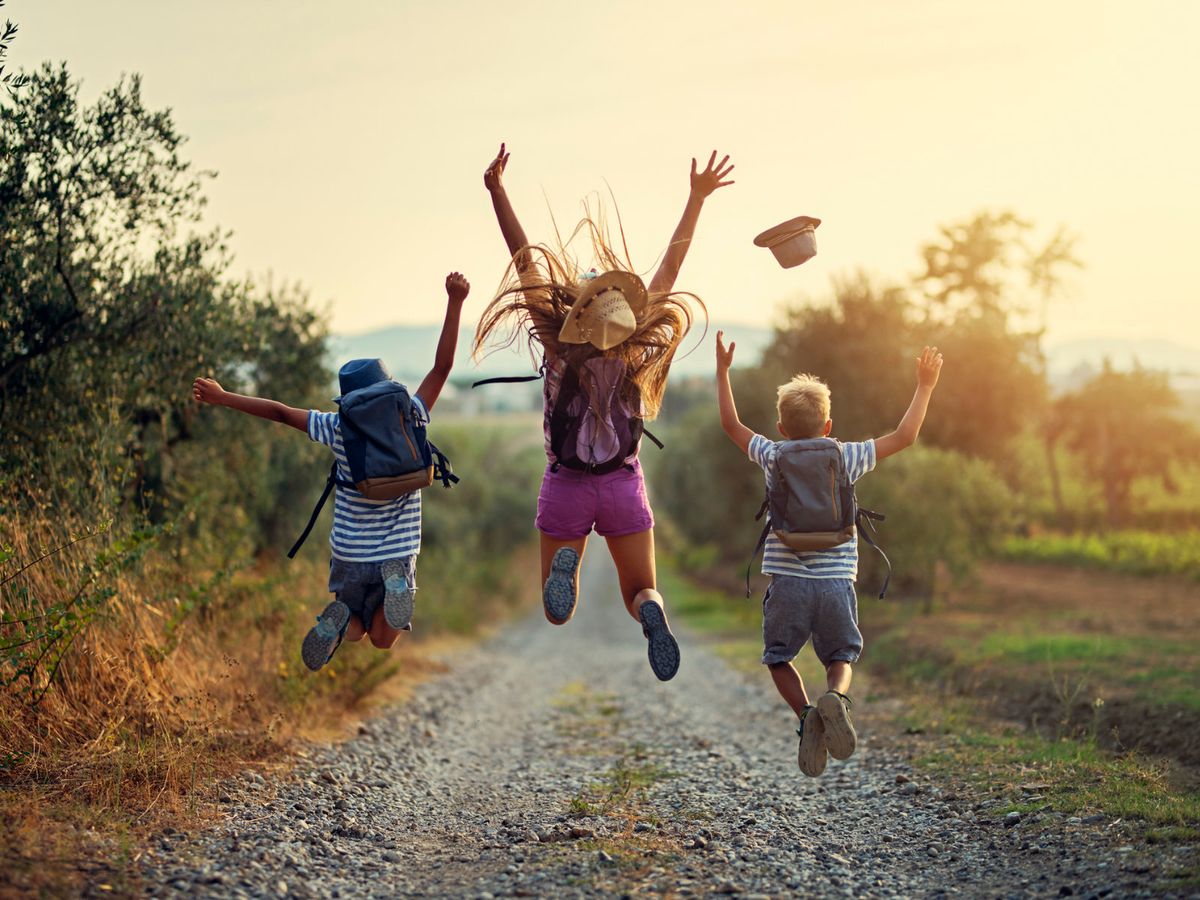 Looking ahead to this Summer Term, I confess that I didn't feel what has previously been customary to me to feel: it used to be straightforward, didn't it, knowing that the slightly daunting prospect of public examination preparation would be balanced out by longer days, hazy and balmy weather, cricket matches and joyful leavers' celebrations?

But, probably like many readers, I don't trust myself to look ahead anymore, and I can't help but feel that so much has happened in the last two years that making plans of great import has become irrelevant, foolish almost. We educators are notorious for charting our course, mapping everything out and knowing what's coming next; and that's been taken from us by the pandemic, leaving us feeling cast adrift somewhat.

But I have learned as a result of this two key things, which have made me a very much better leader. The first is that, even without being able to look ahead with certainty, we can certainly look ahead with positivity; and the second is that if you're always looking ahead of you, searching for the path towards joy, you miss out on the joy all around you. It's been quite easy of late to be ground down and I've found my – what I had thought to be inherent – optimism wearing thin. Perhaps you have, too, and perhaps that's entirely understandable when living through a pandemic and more latterly a war. But the ability to look ahead positively is a key one to hang on to, and the ability to be light and to laugh absolutely essential to being a human.

And I'm not talking about some sort of unwitting, banal or trite 'everything's gonna be ok' mantra, or an inane and incessant grinning in the face of difficulty, or even a deliberate burying of one's head in the sand whilst all around you crumbles. I'm talking about gritty optimism, a lightness that sits knowingly alongside discomfort. The author Adam Grant calls it 'informed optimism' which, he says, 'doesn't mean you only look at the bright side. It means you don't overlook the bright side. The greatest antidote to fear is grounded hope'.

I like that: grounded hope. Seeing all possibilities means recognising there are bright ones, too. It doesn't make you less of a realist to know that things can work out well – you're getting the whole picture. It makes me feel less naïve, this idea of grounded hope; and we talk a lot about being grounded at our school, Wimbledon High, relishing as we do that notion of knowing who you are, keeping a sense of perspective and understanding that compassion and kindness matter more than glitzy things like success. But, to me, being grounded also allows you truly to fly. Being light of heart, hopeful and kind actually makes you more successful anyway and, in my view, more of a leader and more of a human being who will have an impact but – much more importantly – you get to enjoy your life, too.

There are brilliant examples of this, no one less so than Desmond Tutu, who died in December, aged 90. Tutu had four children, was the first black man to be appointed either bishop or archbishop, was a teacher and a writer and won the Nobel Peace Prize. He couldn't really have done more, or more impressive and important things, with his life. And yet, this was a man who loved laughter, and dance, and silliness, and friendship – as evidenced in his relationship with the Dalai Lama. He enjoyed himself, wherever and whenever he could, not despite being a person of great hopes and plans, but because of it.

And I don't think we talk about enjoyment enough in schools. Relentlessly looking forward, pursuing and celebrating achievements and successes, mapping our way from arrival in Year 7 to departure in Year 13, can sometimes give the impression that everything must be done with purpose and focus. In June, some colleagues and I are speaking at the National Girls' Schools Coalition annual conference in Boston, Massachusetts, and our session is centred around a recent visit we made to Chetham's, the UK's largest specialist music school, which sits nestled against Manchester Cathedral.

At one point in the tour with the excellent Head, we entered one of their stunning auditoria, and a boy was playing the piano. He was – as you might expect – superb in his musicianship, and I closed my eyes and felt enormously lucky to be there. When the final notes had died, his Head asked him what he was preparing the piece for. 'Nothing', he said; 'I was just enjoying the room'.

Nothing. I was just enjoying the room.

There was no goal in mind, no deadline, no pressure, no anxiety about what was to come; he was just enjoying the room. And that's where I think we need to focus our efforts: that every student, whoever they are and whatever they are like, as often as possible just gets to enjoy the room. To know that they have everything they need, in that moment, to relax and pursue the pleasure of being a unique and talented young person. Let us remember that important work – meaningful work – and indeed the very best work, can and probably should be carried out in a context of enjoyment and the here-and-now. And perhaps that will allow us to keep our focus on that sense of grounded hope, knowing that great things are absolutely to come, because indeed they're already here. 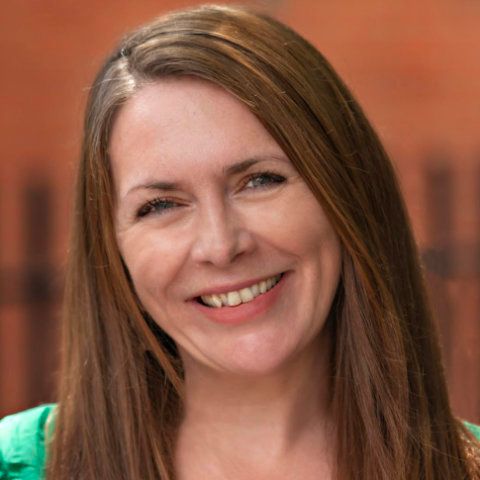 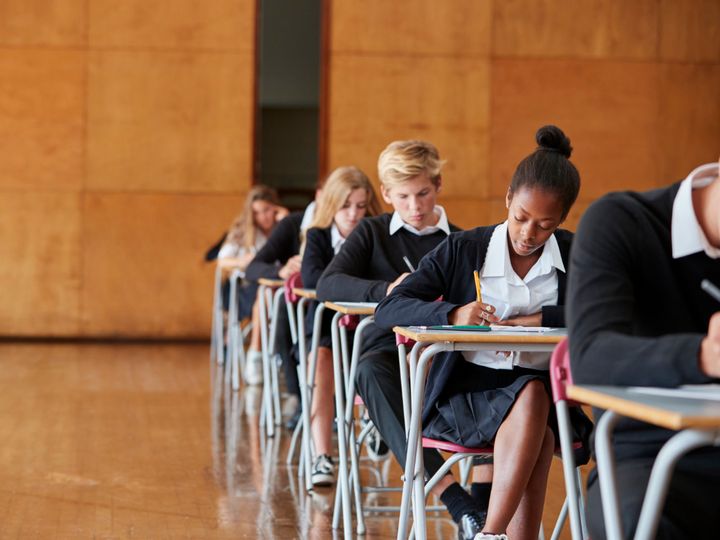 3 min read: HMC asked 800 educators for their views on both the current curriculum and models of assessment. Dr Simon Hyde, General Secretary of HMC, looks at the findings of this survey and why the majority of respondents want to see reform happen urgently.